You are here: Home/ Articles/ Work Abroad/ Articles/ How to Make $16,000 in 3 Months on an Australian Working Holiday

How to Make $16,000 in 3 Months on an Australian Working Holiday 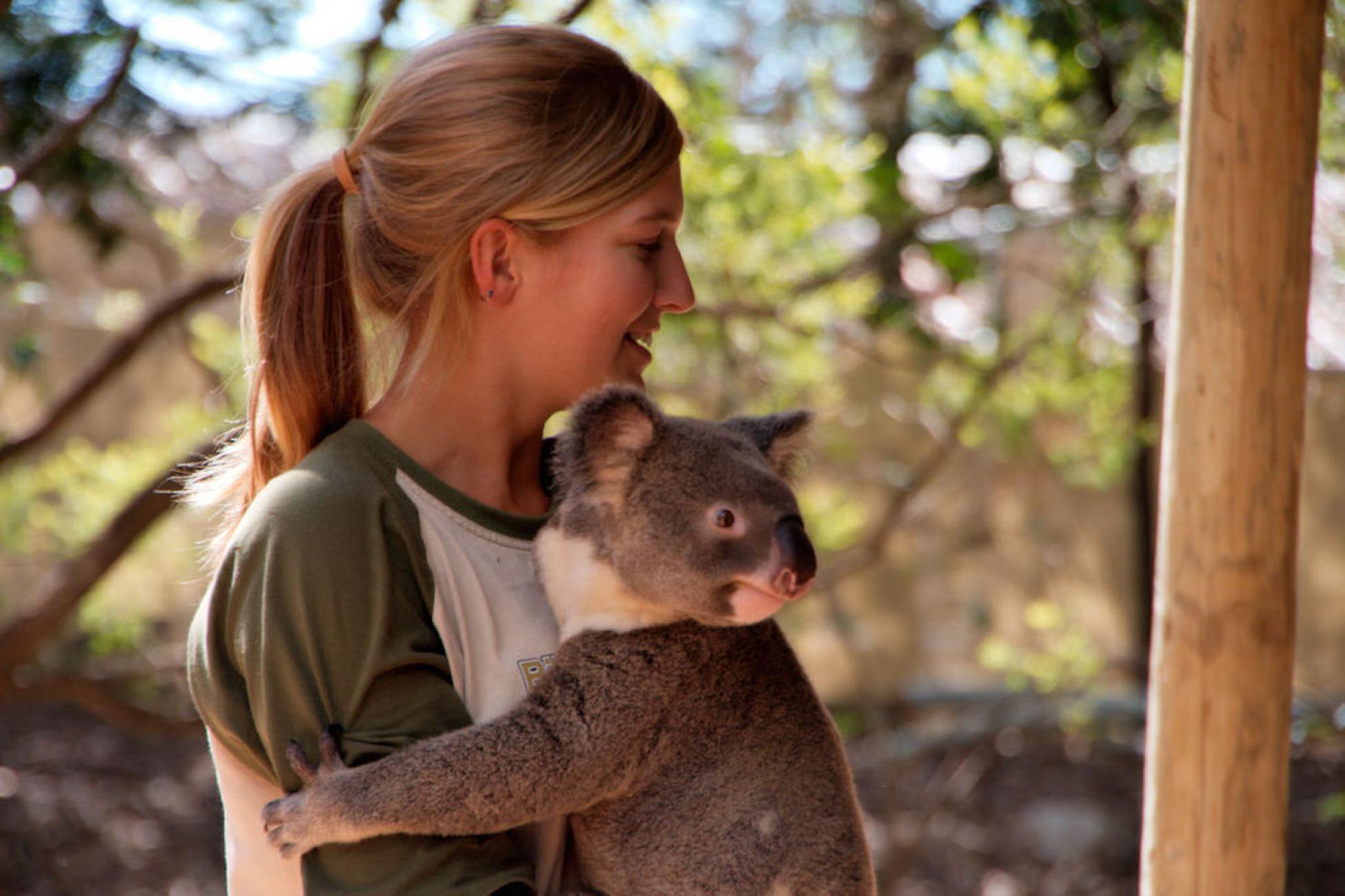 The opportunity to snuggle koalas is just one bonus of a working holiday in Australia. Christian Haugen via Flickr.com CC BY 2.0
By  Allison Yates

Not interested in hospitality or fruit picking? The mining industry has opportunities for backpackers.

According to the Australian Department of Immigration and Border Protection, around 4,500 Canadians are granted "working holiday" visas annually. However, there has recently been bad press surrounding backpacking in Australia, including widespread exploitation. Backpacking seems to synonymous with low-paying jobs such as fruit picking in rural areas, or cash-in-hand restaurant work, despite Australia’s high minimum wage.

This doesn’t have to mean the end of a culturally enriching, lucrative working holiday experience, though.

While on my working holiday in Australia, I had just reached Darwin when I got a call from a recruitment agency, where I had submitted my resume for temporary work in hospitality. The recruiter offered me the possibility of “remote work.” The conditions were that I would work two weeks on, then have one week off, be flown in and out, have the promise of 70 hours a week at $26.50 an hour. Plus, food and accommodation would be provided.

Where on earth would such a too-good-to-be-true backpacker job be? Where else, than on a camp housing fly-in-fly-out (FIFO) miners. In three months, I managed to make $16,000 and ended up speaking Aussie, craving meat pies and learning about life in rural Australia.

Australia is one of the most resource-rich countries in the world. Typically mines are located in remote areas, where many companies have transitioned over the last few years to rely almost solely on FIFO workers. Employees are stationed in hubs such as Darwin, Perth, Brisbane or Cairns and commute for periods of time to the mine sites where the stints of work are referred to as “swings.”

While some working holidaymakers struggle to find employment or be paid fair wages, I had steady, well-paid work that allowed me to save money for my travels throughout the country.

A typical FIFO camp consists of dongas (or demountable buildings), a gym and pool, a mess hall and sometimes a pub. Some can have up to 8,000 residents, while the camp I worked at housed around 150.

FIFO work as a long-term career option is reported to have devastating effects on families and the mental health of its workers, but it’s an ideal situation for a single person travelling solo throughout Australia. While some working holidaymakers struggle to find employment or be paid fair wages, I had steady, well-paid work that allowed me to save money for my travels throughout the country.

For those eligible, mining also counts as 88 days of regional work towards a second-year visa. Beyond that, it was a cultural shock that taught me about the country’s diverse peoples and what it means to work in a small, remote community in the Northern Territory. I saw firsthand the controversies of Aboriginal land rights and the mining industry.

What kinds of jobs are available?

The mining camps require grounds workers, bus drivers, hospitality workers, administration and different labourers including plumber, carpenters and electricians. Some of these jobs require Australian qualifications or “tickets,” but hospitality workers (including cleaners, housekeepers and low-ranking kitchen staff) will only need relevant experience in the industry.

Personally, I worked for three months in “utilities” in the Northern Territory. I floated around between housekeeping, cleaning at the mine site and working as a kitchen hand. After taxes, I took home around $1,100 per week (as of January 2017, income is taxed at 15 per cent for working holidaymakers). On my weeks off I travelled, spending time in Cape Tribulation and snorkelling around the Great Barrier Reef.

So, how do you get a job like this?

Candidates will need to reside in a fly-in-fly-out hub, such as Darwin, Cairns or Brisbane, and especially if applying through Hays, it is best to start the process once you have reached the city, not prior.

What to expect: Once you’re hired

The process of accepting and arriving took almost two weeks, much longer than the typical turnaround in the hospitality industry. I had a medical exam, background check, and several online trainings and workshops.

Candidates should be in good health for the medical exam, which includes testing hearing, sight, lung capacity and endurance. There is a strict no-drug policy (and even a no-alcohol policy on most sites). Random tests resulting positive are grounds for immediate dismissal.

What to expect: Working conditions

Working for 14 days without a break, 10 to 12 hours a day can be exhausting. Employees often work in inhospitable climates with intense sun, high heat, and if you’re near the Northern Territory’s Top End, humidity. However, treating the work as a cultural exchange and recognizing it as only temporary made it not only bearable, but fun and entertaining.

In a country obsessed with health and safety, safety was of utmost concern. For better or for worse, all incidents, injuries and ailments were treated very seriously. (I was once berated for handling a cardboard box without my safety gloves, and each task, including the mundane, was premeditated by a reflection of potential risks.) Workers wear long-sleeved "high-vis" (fluorescent) shirts and pants and are required to have steel-toed lace-up boots, which can be purchased relatively cheaply at Big W, Kmart or Bunnings. All safety equipment such as manual handling gloves and safety glasses and "sunnies" (sunglasses) are provided by the company.

What to expect: Living conditions

Most camps will give workers their own room and bathroom, a modest space with a wardrobe, desk and flat screen television. The mines aren’t just for men, either. My job site boasted a 20 per cent female workforce, with women holding many of the leadership positions.

The buffet-style meals provided at the mess hall were not only delicious, but taught me about Aussie staples and tradition. Expect a plethora of meat pies and pasties, fish and chips Fridays and a consistent offering of meat and three vegetables. Most dinners also include a dish from overseas, such as Thai curries, laksa or tom yum. Although the selection is meat-heavy, much of the food is still vegetarian and vegan-friendly and also includes options for gluten-free and lactose-free diets.

While most are exhausted after a day of work, there is still some time for social activities. Some people get together for barbecues (provided for free by the mess hall), go to the pub or train together at the gym. While mostly Aussie, my coworkers (and friends), were also from all over the world, which made for a very interesting, multicultural workforce.

And in terms of saving money, it was the working holiday job. As one Brit who works at the mine told me, “You won the jackpot. You are so lucky to have found this job.”

Allison Yates is a freelance writer focusing on travel, human rights and hilarious everyday occurrences. You can follow her work and travels on Instagram (@allisonyateswrites) and Twitter (@AllisonBYates).