You are here: Home/ Articles/ Work Abroad/ Blogs/ How to Socialize When You Don't Know the Language

How to Socialize When You Don't Know the Language 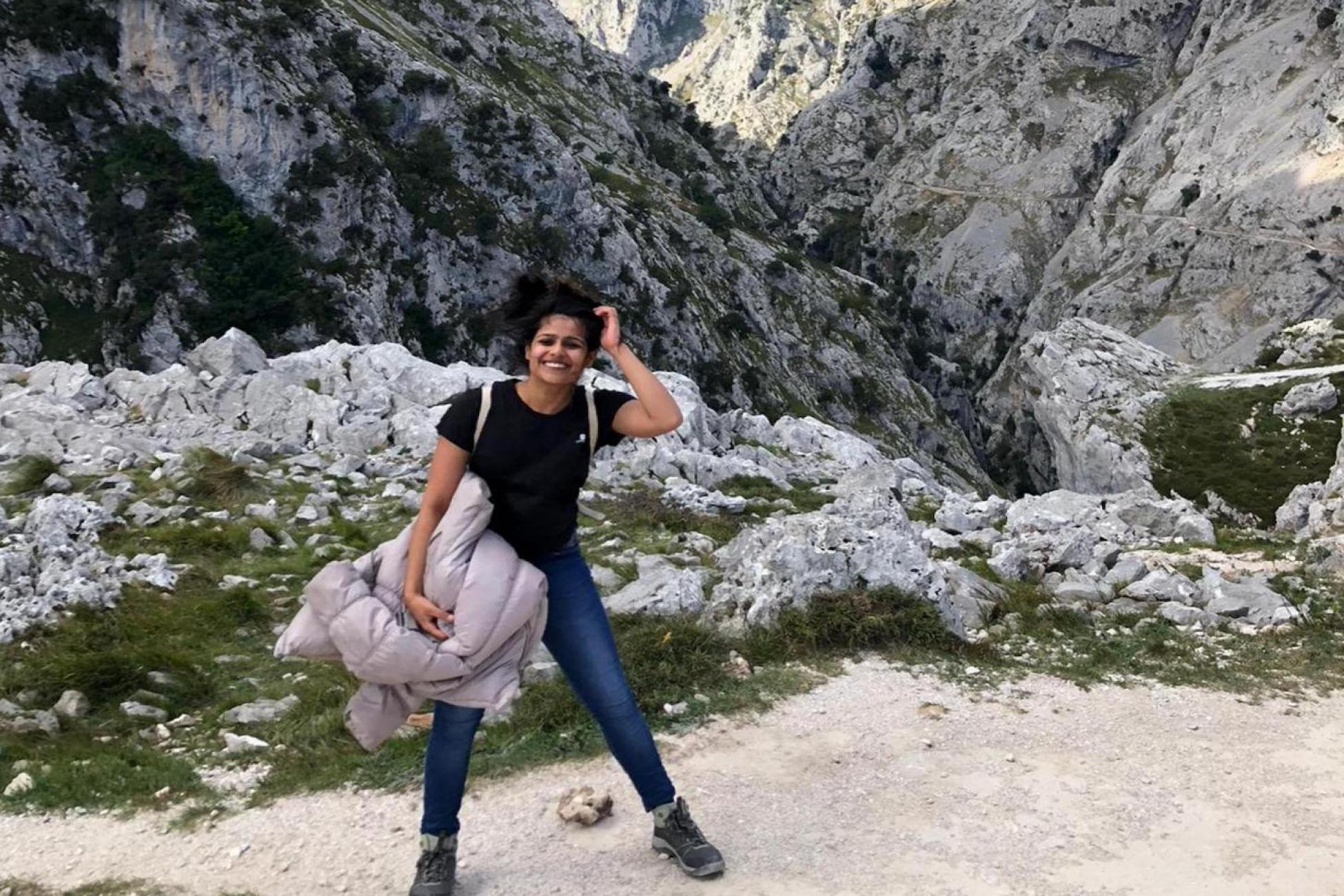 Hint: when trying to meet new people in a small town, the Internet is your friend.

Did I have trouble making friends as an awkward 15-year-old with braces, horn-rimmed glasses and baby fat on my face? Yes. Was I crippled by social anxiety and needed to run (multiple) mental scripts in my head before approaching just about anyone? Yes. Did that person turn into a self-assured human being, with the end of adolescence correlating with the fading of the crippling anxiety? Sort of.

For the past three years of university, at least, I have not really had problems making friends. This is why Spain has been such a game changer for me. When you live in a remote village where you can't speak the language the probability of socializing falls to an all-time low. I thought I knew what was in store for me before I left New Delhi in September. But my only previous experience socializing abroad was in Berlin, and there, most people are either expats themselves, or know English. I wasn't prepared for the reality of living in a small town in Spain. But now, I've really started to get the hang of this "speaking Spanish" thing—oh, the beauty of not having another option.

When you live in a remote village where you can’t speak the language, the probability of socializing falls to an all-time low.Being the Type A person that I am, I got to work immediately: here are my suggestions for making friends while facing a language barrier:

First things first: the Internet is your friend. Language exchange forums are a great way to find people in your vicinity who want to work on their English speaking skills. You, in turn, get to work on your foreign language skills in a relaxed social setting where the other person is aware that if you mess up, it’s only because you’re a newbie. You don’t have to worry about accidentally offending the other person with a language error, or starting every conversation with “estoy aprendiendo Espanol” (I am learning Spanish). You can just go for it.

Another plus is that these forums are very goal-oriented. In other words, it’s not Tinder. Dating apps are not ideal when you're only looking to practice a language. Can you find fun and interesting people while swiping through apps? Obviously. But could these awesome people perhaps be looking for something more? Probably.

I’ve met some great people on the exchange forum. I met a couple of teachers from Asturias who have lived in different parts of the world and want to keep practicing English with native speakers. Together, we visited the mountains to check out the famous Asturian cheese caves; on the same day, we went to the town of Llanes and enjoyed falafel rolls by the coast.

I never thought I'd use social media to make friends. Yet, I found myself looking up every possible group with the words “expat” and “Asturias” in the title. So far, I have joined three groups: one for hikers in the region, one for English teachers here and another general one for all expats.

I'm so glad I joined these groups. I posted a message informing fellow expats that I had recently arrived from India. Every message I received from the group, I responded to. There aren't a lot of expats in Asturias, but I took what I got. I have since met people of all ages and have had some amazing conversations with them. This group helped broaden my social circle: had I been in my usual setting, rather than online, I would have likely stuck with a crowd of 20-somethings.

I happened to find a gym where the head trainer knows English. This was a stroke of luck—I’ve been working out at the gym since the beginning of October, and apart from keeping fit, I have also met some wonderful people my age who know some English. People are so receptive and open here; everyone I’ve spoken to has since invited me for a beer or a café con leche. I've even been invited to a few fiestas!

Número cuatro: Be open to new people and experiences

Smile. Greet people. This may not be the norm in the places I've lived previously, but here, people on the street greet each other with “Hola,” and say goodbye with a chirpy “Ta llueu” (that’s Asturiano for “see you later”). I may not be fluent in the language yet, but that doesn’t mean Spain hasn’t started to feel like home.

I was at the train station in Oviedo during my second weekend here and couldn’t work the ticket machine. It refused to provide any information in English. I heard a voice from behind me say, “Do you need help?” This wonderful girl and I began talking. We ended up in the same train, and by the time we arrived, I had been invited to a house party. Since then, we have gone hiking together, and in December, I will be helping her raise money for refugees in Spain.

The point remains that finding people to hang out with in a small area isn’t all that difficult—especially with the Internet. The world is full of possibilities. It's important to let go of any ideas of what your life should look like, and what your friend circle should be like, and embrace the experiences that come your way. 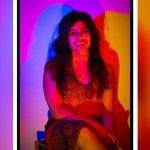 Shrita (or Shay; whatever floats your boat) is a 22-year-old from New Delhi, India who is currently teaching English in Spain. She graduated with a Bachelor of Liberal Arts, with a major in political science, and a double minor in econ and film studies. She enjoys reading, writing, cooking, meditating and doing anything that gets her heart rate up.