4 Ways Working Abroad Forces You Outside Your Comfort Zone 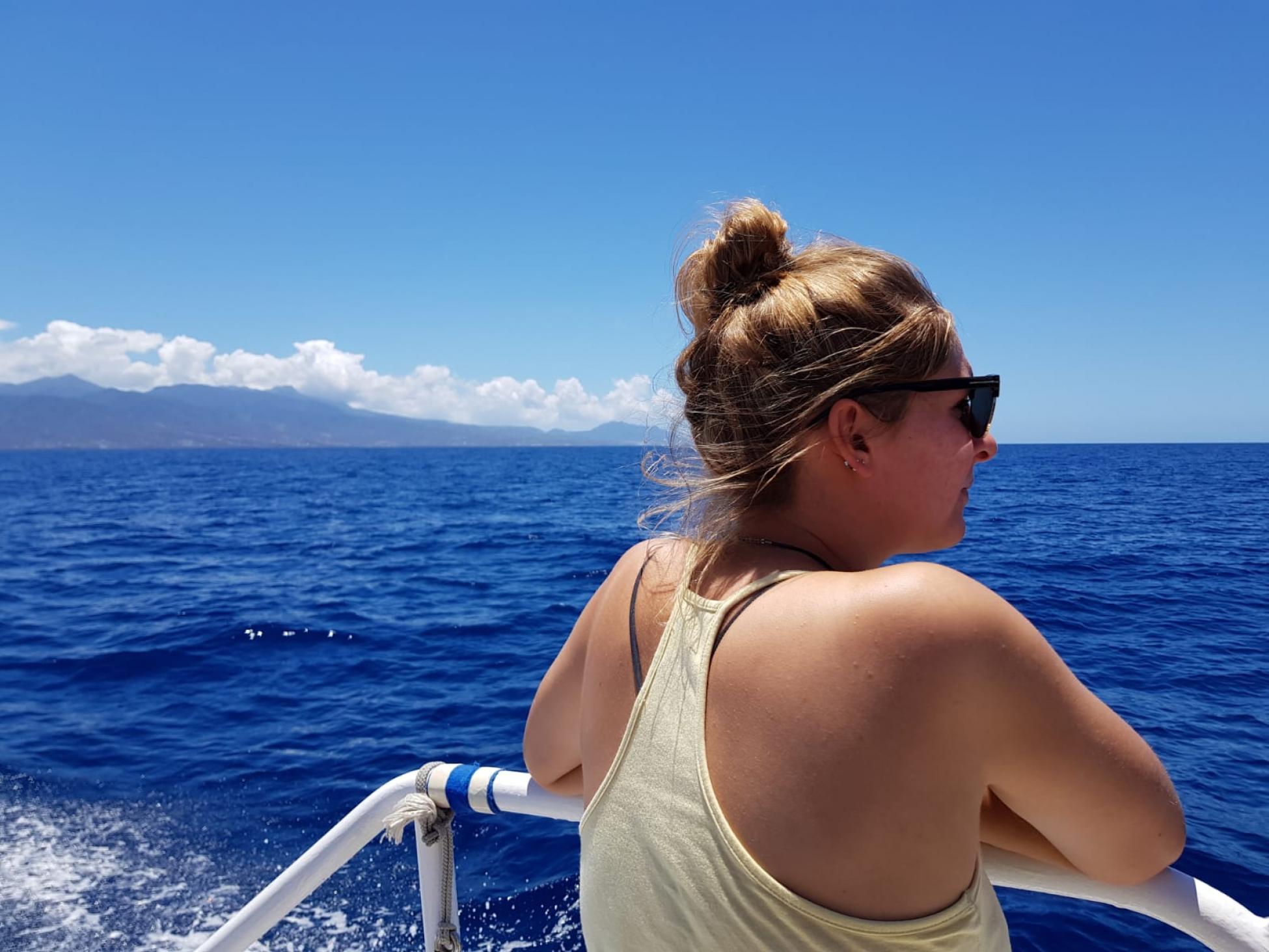 Emily in Guadeloupe. Photo by Ian Wright
By  Emily Wright

How living abroad has made me less afraid.

Arriving in Guadeloupe, I had an irrational fear of open water. Frankly, I don’t know what was going through my mind when I applied for a job at a scuba diving centre, other than the blind excitement of trying something new in a completely foreign land.

Truth be told, (and as cliché as it may sound), all the best things do happen once you abandon that beloved comfort zone. I count myself as living proof of this, as it’s one of the biggest lessons I’ve learned since moving abroad.

Sometimes “yes” is the only answer

This is especially the case when you don’t speak the native language, because sometimes you literally can't say "no."

On my second night in Guadeloupe, one of my housemates asked me if I wanted to go to a “bouffe” with some of their friends. I, for one, did not know what a “bouffe” was and secondly, could not come up with a decent excuse (let alone translate it into French). As a result, I soon found myself at an enormous dinner party full of French people I didn’t know. I ended up chatting away all night with these folk, and it was pretty wonderful.

It's liberating to just say yes to opportunities; to stop overthinking the outcome and worrying about what will happen.

It's liberating to just say yes to opportunities like this; to stop overthinking the outcome and worrying about what will happen. Living abroad brings with it a certain carefree mentality, which allows you to take part in some incredible things you wouldn’t normally consider doing.

People you meet influence your outlook on life

I spent four weeks working in a hostel in France and definitely met my fair share of interesting characters during that time. In fact, some of those people are the reason I feel so compelled to travel now.

Once you meet someone who is doing what you always dreamed of doing yourself, suddenly that thing seems infinitely more achievable.

I have met solo travellers from all over, each of whom opened my eyes to the prospect of travelling the world, of letting go of all fear, and leaving the security of my comfort zone.

Everything is less scary once you’ve done it

This is one of the main things that pushes me to try new activities and put myself out there. Never under-estimate the power of perspective.

A year ago, the thought of moving solo across the Atlantic and spending four months working on a remote, French-speaking island scared the pants off of me; I never fully believed I could do it. Now, however, the whole prospect has almost been normalized for me because I’ve done it, I’m doing it, and I’m living it.

I also experienced this the first time I went scuba diving, a week after my arrival. Like many others (I hope), I fully expected to be eaten by shark, stung by a large jellyfish or to just drown full-stop. Much to my surprise, the whole experience was completely straight forward and easy. It was incredible and I would even describe it as relaxing!

And what do you know, the girl who was once afraid of open water now goes snorkelling and scuba diving in her spare time.

Life outside the comfort zone is ZESTY

Trying new things is good for the soul. Whether that means jumping out of a plane or eating something strange, if it feels cool and mildly terrifying, do it! I have definitely been exposed to a lot of challenging things like this while travelling, which is why I’ve begun to feel slightly less afraid.

It’s important to say yes to invitations, talk to strangers and try new foods. Life is ours to fill up with weird and wonderful stories of adventure, which we simply don’t get while sitting in the comfort of our homes.

In essence, if I’ve learned one thing from this experience, it’s that swimming in the ocean doesn’t necessarily mean getting eaten by a shark. Over and out. 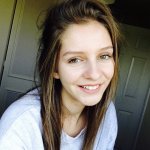 Emily Wright is a French student at Newcastle University. From February until June 2019 she will working at a scuba diving centre in Guadeloupe, a French territory in the Caribbean, as part of her year abroad.