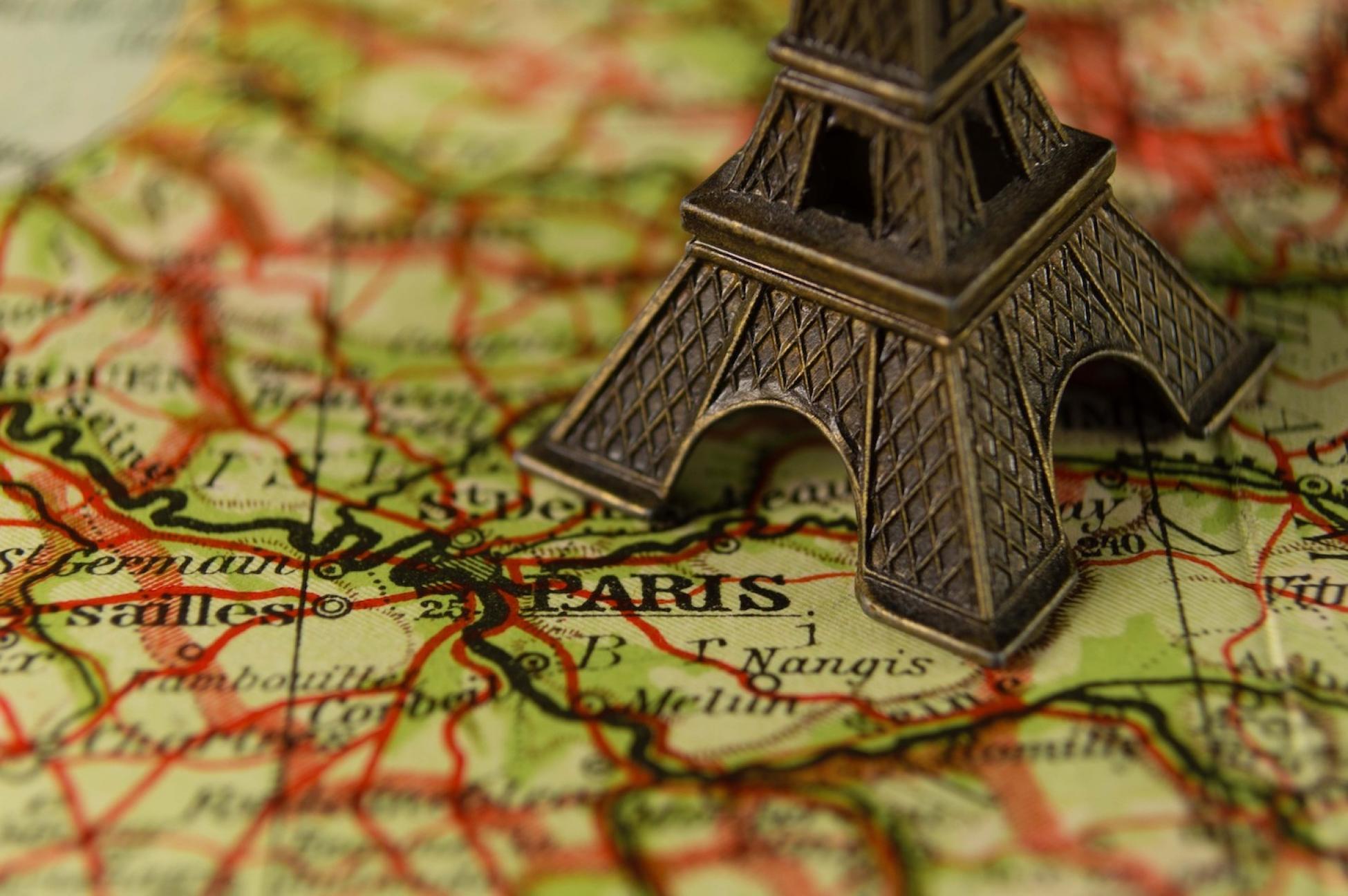 How I became an au pair abroad.

I decided the time was now for me to step beyond my comfort zone, plunge into the Atlantic Ocean, and place myself in the heart of some exotic land. Then I decided that Africa may be a little too nature-driven for me and instead settled with the suburban land of Paris. Familiar in setting, but completely out of my element seeing as I know absolutely no French words. However, let me take a step back and start from the beginning.

My whole life has been about constant motion.

As a child, I moved about every two to six years to a new house or city in Southern California. As an adult, this led to a natural restlessness. After 24 years in California, I moved across the country to Southern Virginia, lived there for three years moving in and out of cities in the Hampton Roads community, and finally to my current location Eaubonne, France.

My journey evolves from economic instability, to change of scenery, to change of lifestyle—and this leg couldn’t have been possible without taking a chance, nor the small amount of courage needed to seek something new.

To say “I chose France” would devalue the innate calling I felt for the country.

So I choose to say “I returned” to France. The journey started with me meeting a great friend and co-worker in the bistro of a museum in Norfolk, Virginia. It had been about two months since we met when she surprised all with her decision to seek out a life as an au pair in the heart of romance and fashion, Paris. It seemed like time sped by us and before we knew it, she was gone on her way to changing everything.

Before we knew it, she was gone on her way to changing everything.

She and I stayed in touch via social media; telling me about her new family, sharing pictures and stories of her friends, and ultimately, but unknowingly, setting the stage for me:

• Four months after her leaving: I am thinking of what it would be like to take of children. I had always been around them, as I am one of six and my best friend has two boys I use to babysit on the weekend.

• Five months: Checking out different websites and the requirements needed in different countries. "Hmmm, this does not seem like such a hard job to get into."

• Six months: Messaging my friend about all the families I have been talking to and how much interest, from families, there is in having an au pair.

• Six months, and two weeks: Finding a loving family that is committed to conversing, video chats, pictures and talking details.
It truly was a one, two, and three here I am!

Though, three months later I can honestly say that it has so far been a blessing in disguise to have the opportunity of moving away and living a different, yet oddly similar, style of life.

All that is needed now is to share my stories, adventures, and findings with people who are considering this choice also. I will give a fair warning that the process of getting here was not a breezy walk in the park. There were a few speed bumps trying to push me off course, but I am righting the ship, and hopefully my stories will give the next people guidance.

Cody Bartram is 27-years-young, born and raised in California. He spent 24 years moving all over Southern California, before heading to Virginia for three years, and finally to his current home in Eaubonne, France, where he works as an au pair.