You are here: Home/ Articles/ Work Abroad/ Blogs/ How I Fell in Love In—and With—Spain

How I Fell in Love In—and With—Spain 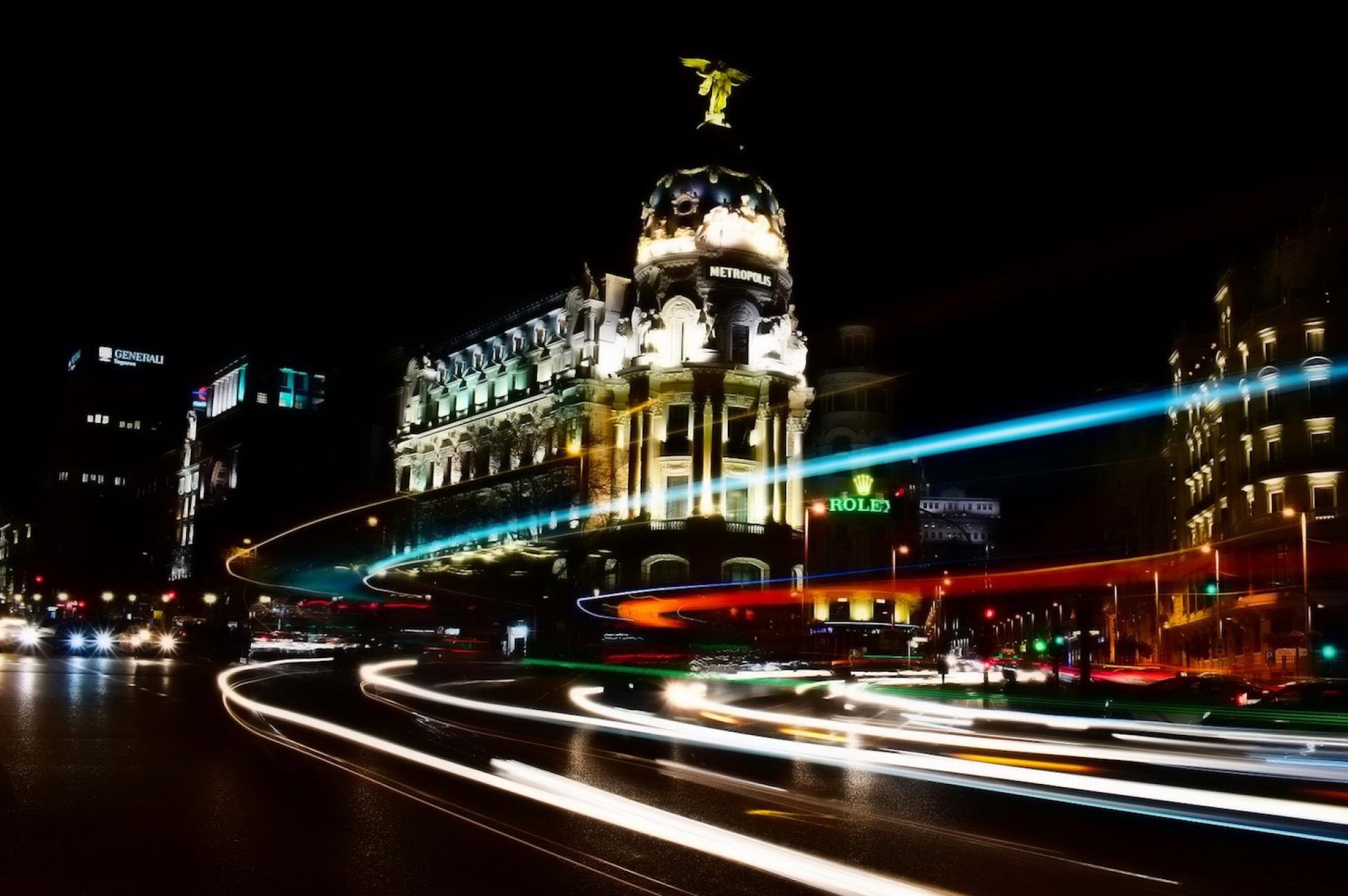 I swore I'd never return to Madrid, but life had other plans for me.

At the age of 27, I fled my stable life in Baltimore, Maryland. I had great job, owned my own home, was surrounded by loving and supportive people. By society’s standards, I was successful. But I felt like I was in a rut. My daily routine had become painfully predictable and my yearly two-week vacations abroad weren’t satisfying my need to experience the world.

So, in the summer of 2014, I packed my belongings into storage and set off to teach English in Madrid, Spain.

It turned out to be a very difficult year. Within four days of my arrival, someone broke into my locker at the hostel and completely cleaned me out: DSLR camera, new tablet, and passport with visa. Four months later, days before Christmas break began, my iPhone was stolen by a pickpocket.

When I got on the plane to leave Madrid behind after the school year ended, I felt nothing but a sense of relief. The city had been too big, too unfriendly, too impersonal. It had taken more than just my belongings. I was physically and mentally exhausted. I told myself I would never live in Madrid again.

But it wasn’t long before I started to feel confined in Baltimore once more. That December, I applied to a Master of Public Health program at University College Dublin in Ireland and was accepted. After completing my degree and working for a year, I decided I needed a change of scenery. As I considered my options for the future, Spain’s familiar voice called to me.

This April, applications for the government’s teaching assistant program were still open for the 2018-19 school year. Through this program, native English speakers from non-EU countries are granted student visas to work 16 hours a week in schools across Spain for a very liveable wage. I decided to apply. Knowing my high application number might not yield a placement as the positions are first-come, first-served, I felt comfortable having a back-up plan. I selected Andalucía, Extremadura, and Cataluña as my placement preferences. Then, I pushed it to the back of my mind and carried on researching better options.

At the end of May, I took four days off from work to visit a friend in Madrid. The city had grown on me each time I returned, but I chalked it up to just that; a place is very different when you’re a tourist versus a resident. One night after dinner at my favourite taco place, I decided to drop into another friend’s bar to catch up before I turned in for the night.

The city had grown on me each time I returned, but I chalked it up to just that; a place is very different when you’re a tourist versus a resident.

When I entered the modern, chicly decorated gin bar in Malasaña, my friend was nowhere in sight. It was busy, so I figured he was likely in the kitchen overseeing the food orders. I approached the end of the bar, all the available stools taken, and waited for the bartender to make his way over to me. I observed him as he worked, instantly nervous to talk to him in Spanish; he was well-dressed and ridiculously handsome. By the time he asked me what I’d like to drink, I was sufficiently flustered and fumbled through my question.

“Adolfo isn’t here?” I was told he was at his other bar in the Huertas area for the evening. Would I like something anyway?

I was standing at the counter sipping my beer when the woman sitting next to me, apparently a friend of the bartender’s, pulled another stool from the side of the bar and offered it to me. We then were given tapas and she struck up a conversation. The bartender, Juan, she told me, had lived in London and spoke English. The three of us got to talking, half in English, half in Spanish, which turned to banter, shots, and laughter. I was invited to go out with him to meet Adolfo later that night. I accepted, and as they say, the rest is history.

Juan and I spent the entire rest of my time in Madrid together. The three days slipped away too quickly and we found ourselves sitting in a café in Barajas airport wondering about the future. Open-ended promises about visiting were exchanged before I hurried off through security.

Back in Dublin, I sent a text to say I had landed safely and to reiterate how much our time together meant to me. He echoed the sentiments. As the airport shuttle pulled up in my neighbourhood, I had another text from him. He was going to book a ticket and come see me.

Not long after our long-distance relationship began, I received an email from the Spanish government. I had been assigned a placement in a small town in Andalucía called Medina-Sidonia, six hours south of Madrid. When I broke the news to him, I tried to see the positives. I would at least be in the same country now, I reasoned. But we both knew it wasn’t good enough. I began a desperate search for programs still accepting applications for Madrid. I managed to find one with a 1000 euro program fee, and applied immediately. It seemed a small price to pay for a chance at something so special. I was accepted within days.

It has been a whirlwind, and not always easy, but I’ve now been living in Madrid for a month in the apartment we share together. I’m discovering great restaurants when I was convinced I didn’t like Spanish food. I’m starting to make the Spanish friends I never had the last time. Life with him has helped me see the city with new eyes. In the future, I’ll be careful when I use the word “never.” Life has a way of surprising you. 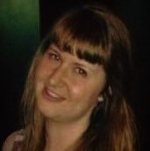