You are here: Home/ Articles/ Work Abroad/ Blogs/ Life Down Under (and Why It’s Not For Me)

Life Down Under (and Why It’s Not For Me) 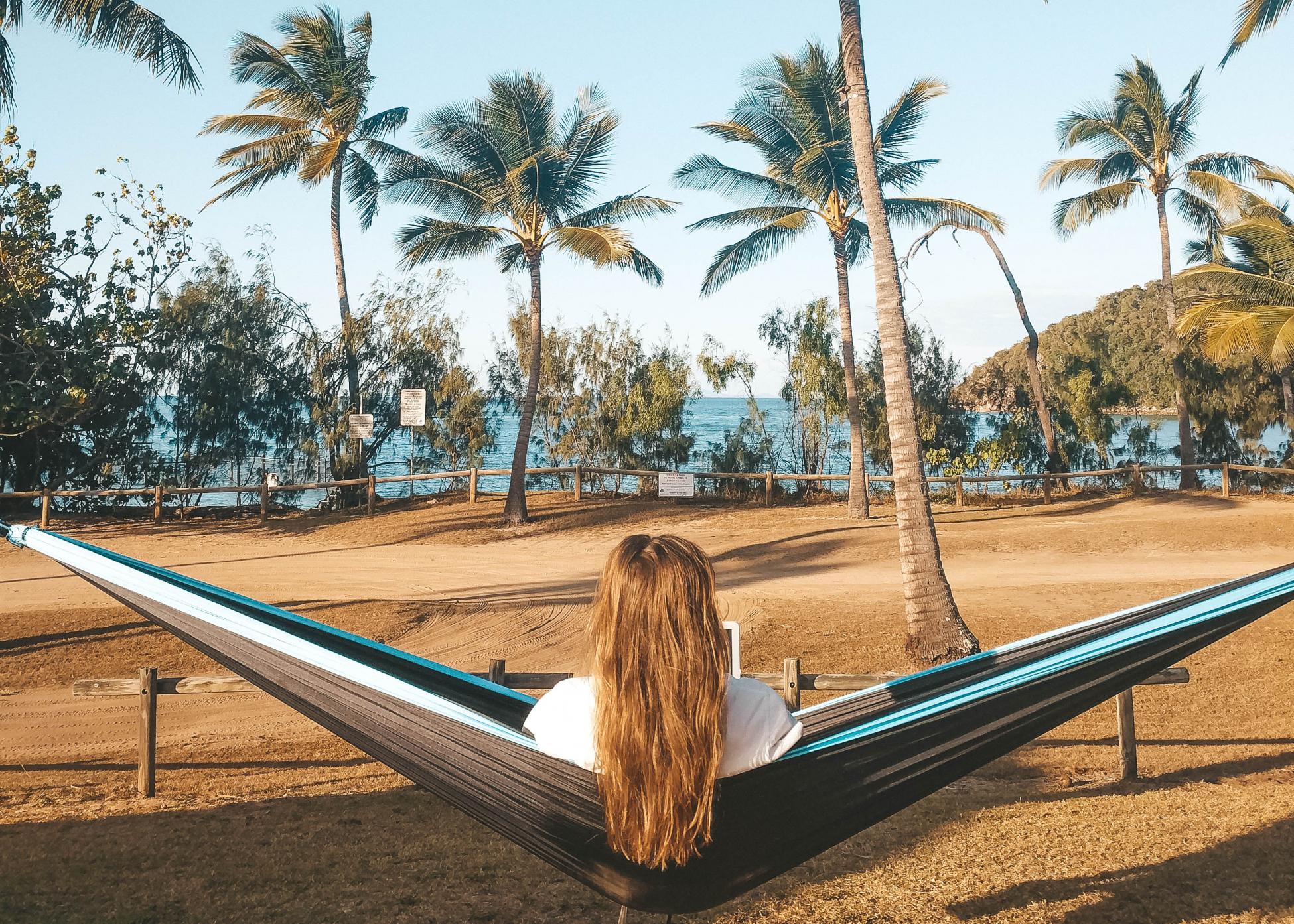 What happens when a work abroad dream clashes with reality?

As a young teenager, I knew that I wanted to live in Australia one day.

I have no idea where the dream came from—probably from watching too many biased TV shows about relocating to the land of tropical beaches, kangaroos and well-paid jobs. I had never been (nor did I know anyone from Australia), but I just loved the idea of living in the sunshine year-round.

I was sold on the idea of a working holiday in Australia by a friend I made in Canada. She told me stories of her three-plus years of living on Hamilton Island in the Whitsundays, a tropical Queensland paradise. I’ve always been a summer-lover so I was immediately hooked.

I was so infatuated with the idea that it distorted my view of Australia and has left me feeling a little deflated about my time here. The Island life didn’t work out in the end, but I came close, living in a small surf town on the Sunshine Coast, home to surf-bum travellers and rich holidaying Aussies.

To begin with, I was happy with my days spent exploring Noosa National Park and trying not to melt in the Australian summer heat. While all that was nice, it wasn’t what I came to Australia for. I wanted to live and work on an island for six months to save some money.

I was so infatuated with the idea that it distorted my view of Australia and has left me feeling a little deflated about my time here.

It’s well-known that travellers come to Australia for the high-paying jobs—minimum wage in Queensland is $24 per hour. After living on $13 per hour in Canada for almost two years, my savings were running low and I was eager to top them up again so I could spend three months road-tripping the country.

Unfortunately, I underestimated how hard it would be to find full-time work in such a seasonal town. It was all casual. It soon became boring working split shifts in a restaurant and trying to bulk out hours with another casual job as a luxury resort cleaner. Getting to see how the rich and famous live was fun, but not what I wanted to be doing.

I’d also severely underestimated the cost of living in Australia. I knew it was expensive, but it’s hard to really know until you’re a couple months in and earning a steady wage (which I still don’t have!). I’ve also come to realize that Australia just isn’t the country for me to live in—although the nature is incredible and most of the Aussies I’ve met are friendly, for some reason, living in Australia long-term is no longer for me.

Learning to enjoy the moment

I struggled for a couple months at the beginning of my working holiday to get into a routine I was happy with, and it started to affect my mood. Every day I would wake up dreading going to work and began feeling homesick. Missing home is not something I’ve ever really experienced before. Not only that, but in Australia I began to feel like I didn't have a purpose.

In the end, perseverance and planning for a month-long road trip along Queensland’s coastline kept me going. I figured out I was working part-time and earning much more than I was working 50+ hours in Canada. I realized what I was doing—although it wasn’t necessarily what I wanted to be doing—was still amazing. A lot of people would kill to be in my position and I had to learn to embrace it, negatives and all.

A new kind of Australian dream

While it may not have started out how I’d hoped and imagined, I’m writing this post from a hammock swaying between two beautiful palm trees with a view of the bluest ocean and the warmth of the Australia winter sun on my face. I’m six days in to my first Australian road trip and happier than I’ve been since I got here.

My original Australian dream is long gone, but my current Australian dream is going strong. I’m living the ever-popular #vanlife, constantly on the move exploring every crevasse of my temporary home. After this month is up, I’ll work and save hard again for the next stage of the trip— two to three months exploring New South Wales, Victoria, South Australia and Tasmania.

My working holiday in Australia has been much more difficult than my Canadian one — difficult in terms of finding and feeling at home in my new country. Despite the not-so-fun times here, I’ve learned even more the importance of living in the moment and enjoying what you can while you have it. 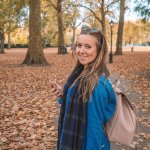 Rachael Doyle is a British expat working her way around the world one visa at a time. Currently Down Under in Australia, she’s saving for an epic road trip. Find her hiking, snowboarding or chilling on a secluded beach.