You are here: Home/ Articles/ Work Abroad/ Blogs/ Is There a "Right" Age to Teach Abroad?

Is There a "Right" Age to Teach Abroad? 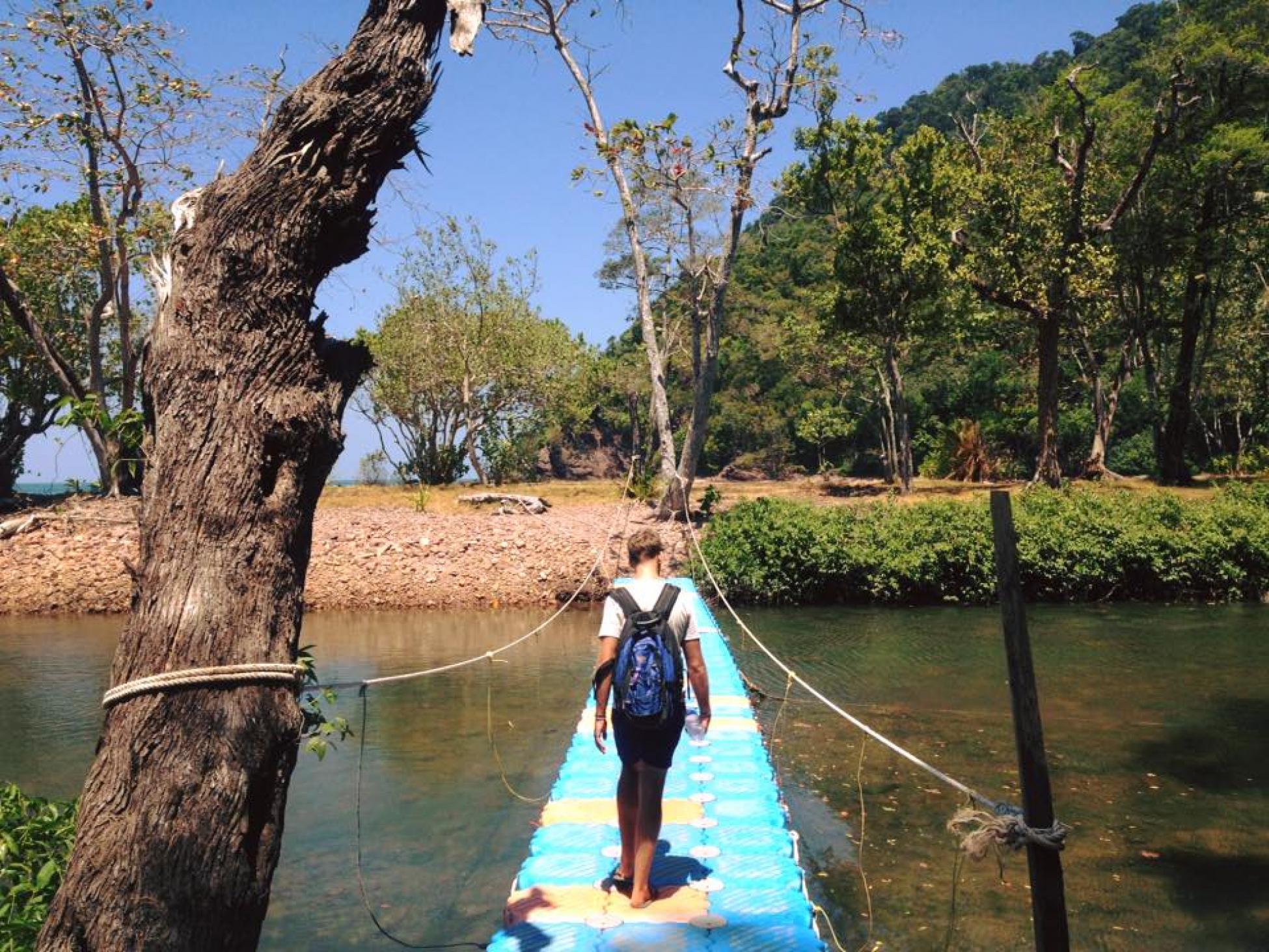 TEFL is often considered a young person's pursuit. Here's why that should change.

Perhaps because so many people treat it as a gap year or a break between studying and starting a career, teaching English abroad is often considered a young man's game. It’s unfortunate, because no matter your age, it's one of the easiest and rewarding ways to travel the world. While there are many aspects of teaching abroad that suit those fresh-out-of-college, travel is endlessly beneficial to all ages.

Having arrived in Thailand as a 27-year-old and now sitting here five years later at 32, I’m able to reflect on the different ways in which I’ve engaged with my time abroad. While it may not seem like a very long time to some (or that 27 is really all that different to 32), I can assure you that from what I have experienced, it feels almost like a lifetime.

Despite being older than the majority of people who make it to Thailand to teach, my early experiences were more similar to the fresh-faced recent graduates than a 30-something. It’s easy to get caught up in the excitement that runs through the new teachers who arrive at the Thai schools every May and November. You’re far from home and surrounded by people bonding over being far away from home. It's hard to not to get swept up in the enthusiasm of it all.

Your weekends are filled with new places to drink beer in tall ice-filled glasses and you throw caution to the wind as you commit to weekends canoeing down rivers, hiking mountains and exploring islands. You often find yourself ending your days in the early hours of the next morning huddled round a bottle of local whiskey and a campfire. Even after days on end of non-stop excitement, it doesn’t take much downtime before you're ready for the next adventure.

While the teaching aspect of those early days was by no means a trivial aspect for me, it took a backseat to adventuring and exploring. I gave my time to my classes, but in the back of my mind I was thinking where the next weekend or the next holiday might take me.

Familiarity will change the way you approach your time teaching while travelling, with the initial burst of exuberance fading into a more contented approach to life abroad.

The older you get, the more responsibilities you have. But for those lucky enough to have the option to pack your bags and start something new, there is a place in the world for you.

After my second year of teaching abroad, I was now firmly in my late 20s and the appeal of late nights and big gatherings of 24-year-olds was wearing thin. As people tend to transition on to different countries, explore different jobs and fall back in love with their home countries, your friends of your early years abroad begin to dwindle. The happiness you find in the frenetic energy of those early years is replaced with a deeper, quieter contentedness you find from settling into the culture and lifestyle of the country you’re in.

As a late 20-something you might not always be on the go, but you learn to appreciate the people you have by your side. The memories you make have a clarity and distinctiveness that is lost among the blurring faces and destinations of your younger days. Stepping back from the social arena of the younger teachers gives you space to start being more intentional with your time. You find more significant things in common with the older teachers, and find yourself exploring parts of the country and culture that might have been lost among the fast-paced social energy that accompanies the younger teachers.

Whenever I’m back in my home visiting family and friends, I hear from people much older than myself about how they wish they could have travelled more when they’re younger, or that they wish they could change their lives now. It's almost as if there's been an agreed-upon age limit to teaching abroad.

Without a doubt, the older you get, more responsibilities make it harder to change your life. But for those lucky enough to have the option to pack your bags and start something new, there is a place in the world for you.

You might not have big groups of people of a similar age to skip between destinations with on the weekends, but all the things that actually make travelling so enriching and exciting are still as accessible to you as they are to any college graduate. With a little more worldly experience under your belt, it might even be safe to say that it’s easier for you to find the best bits about living abroad—the bits that that change your perceptions and leave you with a better understanding of how the world works.

The truth of things

We all experience the world differently, each of us moulded and influenced by a unique set of events that makes up our lives. Whether you’re 24, 32 or pushing on towards middle age, you’re likely to be considering travel as a way of changing that mould or reimagining the story you’re in right now.

For that, from what I’ve experienced, there is something for every person who’s willing to take the leap into the foreign and unknown. For anyone who is looking for something extraordinary, no matter your age, long-term travel is the simplest, most straight-forward way to turn your life upside down and turn the unimaginable into your reality. 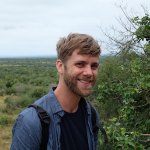