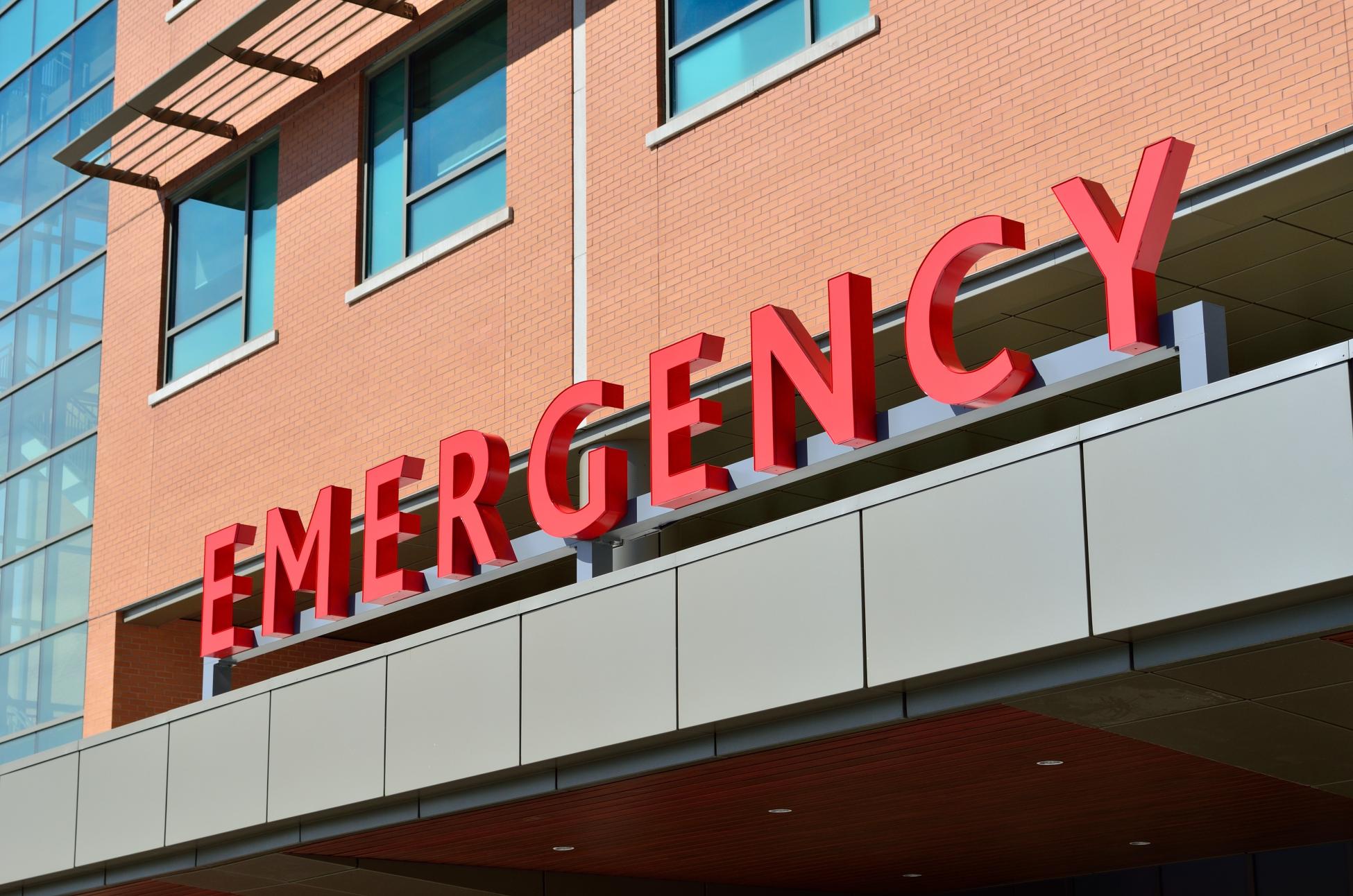 Here’s how I dealt with getting the dreaded illness in Thailand.

The day started just like any other—slow and relaxed. After all, I was on April holiday break in the Thai islands, and I wanted to savour every moment. I woke up, grabbed a towel, and headed across the street from the bungalows where I was staying on Koh Yao Noi, an island in the Andaman Sea halfway between Phuket and Krabi. I had a beautiful stretch of beach to myself that morning, overlooking the dramatic limestone rocks of the Phang Nga Bay. It couldn’t get much better.

After working up a bit of a sweat, I popped in the shower for a quick rinse-off and headed down to the restaurant next to our bungalow for a homemade buffet breakfast. My partner, Justin, and I spent the remainder of the morning exploring a bit of the island. Like most days in the islands, though, once the high-noon sun began to peak behind the trees, we were ready to escape into our air-conditioned room for a break and a bite to eat.

I remember feeling a little lightheaded after eating, but I just shook it off as maybe eating too fast. I laid down for a short afternoon nap with the hope of feeling better when I woke back up.

When I did wake back up, I didn’t feel much better—I had quite a headache and my skin was slightly painful to touch. I felt like I was coming down with a common cold, though. Nothing too serious. I had plans to try to catch a muay thai fight that night, but I decided to stay in and rest instead.

I'm so glad I did, because later that evening, my fever hit. I was wrapped in a thick blanket, but still cold, and my head was booming behind my eyes. The painful feeling on my skin spread into my muscles, causing deep pains all over my body. I wasn't nauseous, but I wasn't hungry. I couldn't get comfortable.

The next day, there was little to no improvement in my health. I still had a pounding headache despite drinking litres of water, my entire body was in pain, and my fever was high. I checked Facebook in the hopes of keeping my mind off how sick I was. There was a post circulating that caught my eye: There was an outbreak of dengue fever in the Phuket region of Thailand. Oh, no…

I had heard of dengue fever before, but I didn’t know people still came down with it.

I had heard of dengue fever before, but I didn’t know people still came down with it nowadays. Through further research, I discovered that dengue fever is a mosquito-borne virus found many tropical climates around the world: Southeast Asia, India, Africa, the Caribbean, and South America.

I read about symptoms of dengue and checked most of them off: sudden fever, headache, pain behind the eyes, joint and muscle pain and fatigue. I learned that it wasn't treatable, but it was still important to go to the hospital to monitor vitals and blood platelet levels. Other than that, I had to just ride it out with plenty of fluids, rest, and pain relievers.

The long road to recovery

My symptoms lasted for another couple days, but eventually started to improve. I had plans to travel to Phuket before flying back to Bangkok and travelling back to Korat, so I told myself I would visit the hospital in Phuket to be sure everything was okay.

Once I checked into the guesthouse in Phuket, I asked one of the staff members to call a taxi to the nearest hospital. The driver pulled up to the drop-off zone in front of the open air lobby, and I went straight to information to check in.

The whole process was fairly efficient and painless. Even with the language barrier, I was able to find some staff members who spoke great English and made me feel like I was in good hands. On top of that, they were kind and professional—they confirmed I had dengue and monitored me for four days until I was in the recovery stage. Once they cleared me to travel, I thanked the staff and rushed back to the hotel to book the quickest flight back to Bangkok.

The road to recovery was, indeed, quite slow. I had very little appetite and low energy levels for about a week and a half, but eventually I felt back to my normal self.

Despite all the stress involved with not only having dengue fever, but also rescheduling travel plans and dealing with hospitals—all in a different country—I am thankful for this experience. It made me realize that things do happen abroad, people do get sick, but it's okay. I'm in better hands than I think, and I'm capable of more than I know. 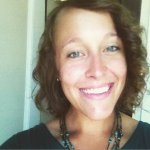 Addie Weller is a native Mainer who left the corporate world behind to pursue a meaningful life of teaching and travelling. When she’s not in the classroom, you can find her with a book in her lap, a journal in her hand, or a yoga mat at her feet. Having lived in the United States, Spain, and China, Addie is happy to call Korat, Thailand her new home.