You are here: Home/ Articles/ Work Abroad/ Blogs/ Leaping Into the Unknown

Leaping Into the Unknown 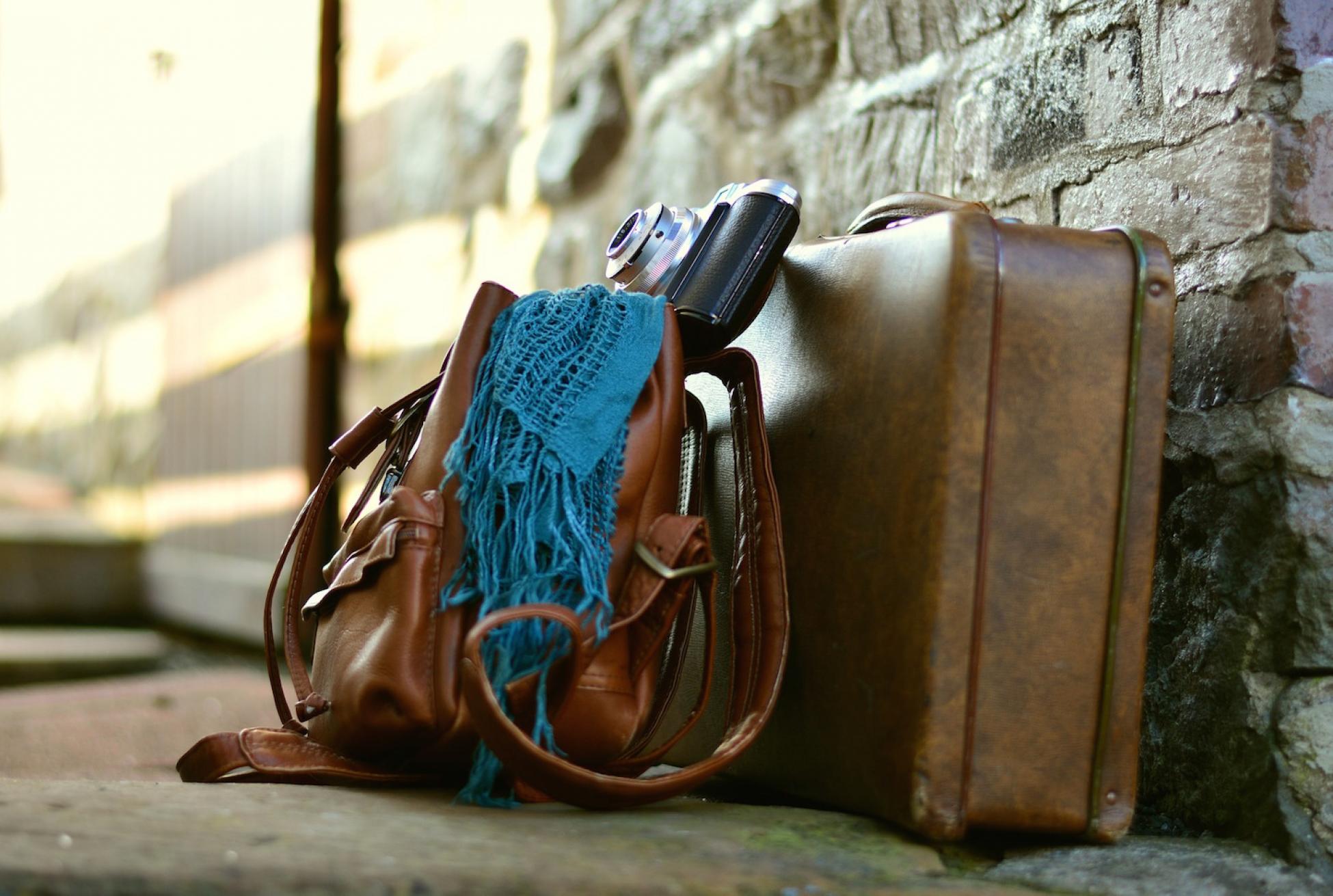 What does it really look like when you decide to move overseas?

I romanticized living abroad for a long time. Even as a child, I told people, I’m not really from the United States, then created imaginary landscapes through those I had read about in fairytales. Children tilted their heads in wonder while adults looked confused as if to say, then where are you from, child?

The feeling that I had come from a faraway place stayed with me until the day I finally left my country. And it would follow me, still.

I didn’t know how to get abroad. For a long time, I thought only the wealthy built lives beyond their borders. Then I saw a loophole. I could fall into love with a foreigner and get whisked away to their native soil. Although I was close a few times, it never manifested. So there I was, in New York City, miserable and looking for a way out.

When I realized teaching English would be my entrance to the other side, I couldn’t leave fast enough. And it felt like the scariest thing I could ever imagine. But it also felt authentic, so much so that I had no choice but to leap into the unknown.

What does leaping into the unknown really feel and look like?

What does leaping into the unknown really feel and look like?

Much like when moving, one realizes the amount of junk life has become. I had drawers and closets full of stuff. I pulled it all out, took it all down, and, little by little, got rid of it. I donated and gave away. I was shedding pounds.

The world suddenly became me and two large suitcases. Removing things allowed me to see what matters and who I really was.

Everyone has them and many are not afraid to share them. There weren’t tons of well-wishes or good lucks tossed about, but rather a bleak terror. Faces that said: You’re going to live where?

My decision to leave everything and everyone behind was met with resistance. It felt sad, actually. In many ways, my departure felt like I was going into exile. I felt like a traitor to everyone but myself.

Going abroad is tons of paperwork. It’s going to ministries, collecting applications, notaries, interviews, visa size photos and fees. It’s doing all of that, then more upon arrival. I was not prepared for blood work in some cases.

Never once did I let any of it detour me from fulfilling my mission. If anything, I learned how patient one has to be; and I was thankful for the lesson.

With one adjustment after another, I quickly realized in order to make it I would have to be okay with being uncomfortable. Personal space became an issue. Cultural norms shifted. Taboo topics back home were suddenly dinner table conversations. I learned how to adapt through awkward situations. I got to study my own values and perceptions as a new human creating a new narrative.

In being uncomfortable, I tapped into part of myself that required growth. For that to happen, I had to lean into the unknown and let it carry me to where I needed to go.

How many times did I sit down and ask myself if this was what I really wanted? More than I’d like to admit. Of course, doubts are inevitable when it comes to making a huge transition. I was well aware of self-destructive patterns. Even a lack of belief in self and copious nervous energies. So asking myself over and over again "what in the hell are you doing?" was actually serving a purpose. Reflections allowed me to reassure myself and gave me space to explore other options.

With modern technology, staying in touch has never been easier. But I couldn’t let that fool me into thinking that it would be enough to save or even salvage certain relationships. Crossing the ocean would mean leaving people behind. It also meant leaving parts of myself behind—parts I was ready to let go of. I saw myself eager to build new relationships and uncover hidden parts of me. Letting go meant I could start again and new beginnings are gifts.

There were tears galore. Tears of fear, sadness, anxiety, joy and gratitude. Sometimes, the tears were so plentiful and random that I couldn’t even pinpoint their source. What they were was cathartic, and for each one, I was grateful. I could release pain and excitement through emotion bouts. My tears were unraveling emotions so that I could be better equipped to handle that which was yet to come.

Leaping into the unknown was part of my destiny. It says so in my natal chart. It was a calling that whispered into my chest cavity as night, just before I’d fall asleep. It was a voice that said I would spend a lifetime trying to find my true home—and love every minute of it, no matter how tough the journey might be.