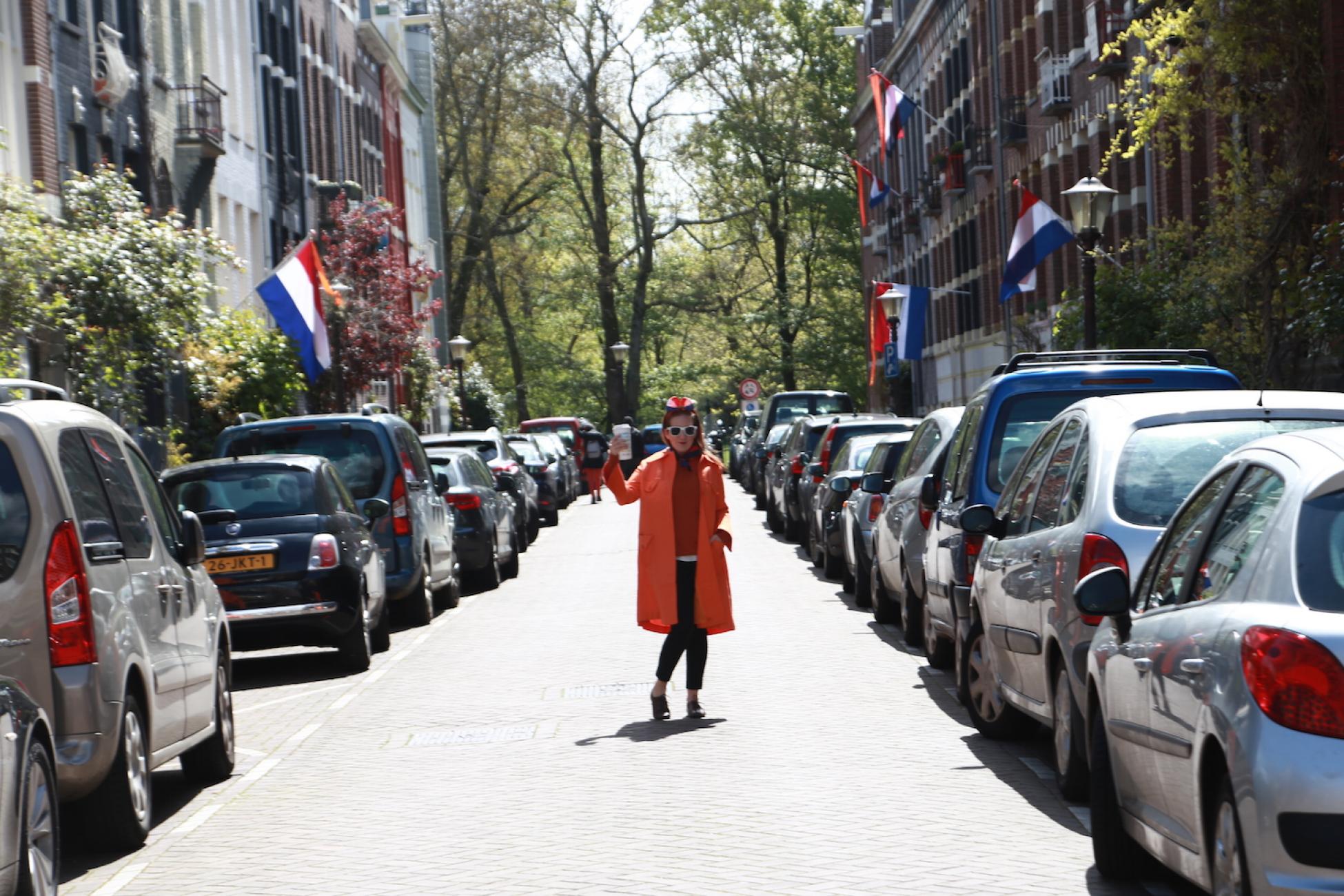 I never thought I'd move to the Netherlands. Here are three hurdles I encountered along the way.

If you had told me even two years ago that I would be living in Amsterdam, I probably would have laughed at you. And yet, I have now been residing here for almost a year now.

So what changed? Just over a year ago my boyfriend (now fiancé—yay!) and I were caught up in the Toronto lifestyle—all work, no play, hustling and busy to the max. We decided we needed a change. Within a few months of this decision, we were shipping our belongings, packing our suitcases and heading straight into the unknown.

Here are three major challenges I encountered along the way.

Challenge #1: Shipping our lives across the world

When our stuff finally arrived after a month in transit, it was not as smooth as expected. First, getting the 500 kilogram “box” off the truck proved almost impossible with one jack and a mover who had a muscular build fit only to lift a tea towel. In fact, the box slid out of control and almost went through our front window, before falling off the truck and causing a bang that would rival a canon's.

Then, we were left to figure out how to open the screwed-shut box. . . when all of our tools were inside the box. Luckily, our furnished apartment had some hammers and we could slowly pry the wood planks off, ruining some of our stuff in the process. And then, we had to figure out how to dispose of the box itself.

My next task was establishing my career as an actor here—and it has not been easy. It's a whole new ball game, heck, a whole new sport!

Before moving I didn't know what expat life would be like—in fact, I hadn’t even heard of the word “expat.”

Don’t get me wrong—there are theatre, film and TV options here, but not nearly the amount as what I am used to. As an English speaker, roles are limited. Even simple parts of the job, such as following direction onset, aren't as easy.

However, I have been fortunate enough to meet some incredibly talented actors, and become engaged in community theatre with an English-speaking community.

Skip forward 11 months and here I am, in Amsterdam, all settled in. Do I regret this decision? Not in the slightest. Will I settle down here for a long time? Who knows what life holds in store. As I’ve seen in the past year, anything can change and anything is possible.

Before moving I didn't know what expat life would be like—in fact, I hadn’t even heard of the word “expat.” Now I know. It’s about being unfamiliar with your surroundings. It's about learning to do things that you could have easily done at home, all over again. Simple tasks such as transit, grocery shopping or finding a hardware store are now terribly difficult.

It’s about finding accomplishments in your struggles, learning about yourself, setting new traditions for your usual family holidays, exploring new parts of the world, dressing for a new set of seasons, interacting with a different culture and making new friends along the way.

Melissa Verwey is a Canadian performer who has been residing in Amsterdam for the last year. Her career has included acting in over 20 plays, coupled with over a decade of working behind the scenes in TV and Theatre Production.