You are here: Home/ Articles/ Work Abroad/ Blogs/ I Could Be Part of That World

I Could Be Part of That World 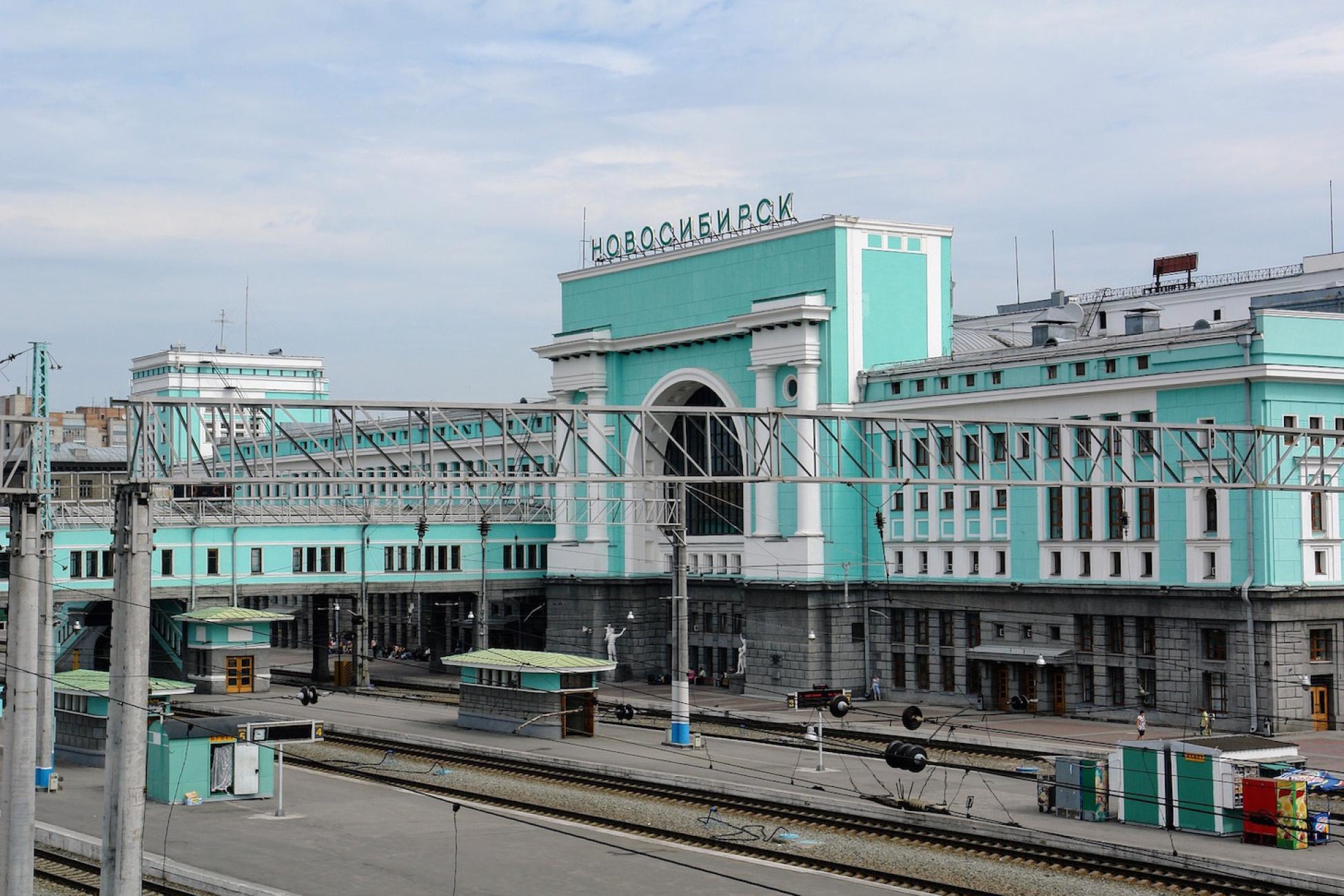 After moving to Russia, I'm like the Little Mermaid. I can't walk, I can't talk. . .I can't even find a hairbrush.

Wow, I can’t believe I’ve been living in Novosibirsk for a couple of weeks now. Every day offers a new wonder, which is both exciting and exhausting. I feel like the Little Mermaid when she got legs. Not only is everything shiny and new, but no one can understand me when I speak.

Granted, a surprising number of people speak English to varying degrees—everyone at my work speaks English and I always meet at least one English speaker when I go out. But talking to almost anyone over 40 involves a lot theatrical miming and misunderstandings.

That's not where my commonalities with the Little Mermaid end. I struggle with walking—there's ice and snow everywhere, so I waddle around like a slow penguin that's been left out in the cold. It also took me an embarrassingly long amount of time to find a hairbrush. (There were many ponytail days in the beginning. Recently, my boss congratulated me on brushing my hair.)

I feel like a Disney princess now, but I did not on day one. The first few days were really hard—like "I don’t know if I can do this" hard.

My first time getting from work to my apartment took quadruple the time it should have. The metro system in Novosibirsk consists of two lines and is extremely reliable, clean, and efficient. I’m used to taking the subway and conductor speaks much clearer here than in New York. So taking the metro was fine. But the 15-minute journey from the station to my flat was the incredible journey.

I feel like a Disney princess now, but I did not on day one. The first few days were  really hard—like "I don’t know if I can do this" hard.

I stopped at a small grocery store to buy some things for my home. I live in a Soviet-era apartment building surrounded by identical apartment buildings. At each apartment building, there are identical entrances that lead to separate buildings. I wandered in circles for some time until I wanted to lie down in the snow with my groceries. People watched me walk back and forth with looks of confusion and perhaps mild concern for my mental stability. Eventually, I found one person who could understand the five Russian words I knew and point me to my nearby flat.

After struggling to use my key, which looks like an old-fashioned wizard’s key, I collapsed in my hallway and screamed into my barren apartment. I expected to have a roommate, but I live alone in an apartment bigger than the one I grew up in. The amount of empty space freaked me out. Talking it out with my stuffed animal did not help.

Now, I’m happily writing this from my breakfast nook. I’ve quickly grown accustomed to living alone in a nicely sized flat and I can’t imagine going back. But, at that point, living in Novosibirsk and living alone for the first time were an overwhelming combo.

People at work and around the city were and continue to be helpful about understanding Novosibirsk. But I didn’t know who to ask my main questions to. How do I live? How do I cook? If I accidentally flood the bathroom after taking a shower, what do I do? How many plates do I need? Is one sufficient or too sad? Can I put boiling water into this glass cup? (Answer: No.)

I’ve also found that because of the language barrier, doing anything takes me much longer than usual and utilizes more brain power than anticipated. Going to an ice cream stand is a series of processes. First, I need a few minutes to look at the pictures and read the words. Then, I need to order. Then, I need to order again, but pronounce the Russian words correctly. Then, I need to pay, which also takes me a little longer because I’m getting used to paying for small items with coins. In the end, the hard work is worth it because I get to have ice cream. I’m still looking for an ice cream that has flavor, but no dried fruit inside of it.

So, I’ve learned a lot during my short time here. Not just about Russian culture, but about being an "adult or whatever," too. 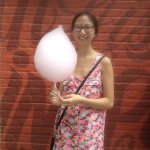 Jillian Elkin works as an ESL teacher for kids and teens at the EF Education First school in Novosibirsk, Russia. Her interests are film, writing, and cake.