You are here: Home/ Articles/ Work Abroad/ Blogs/ Working Where You Studied Abroad

Working Where You Studied Abroad 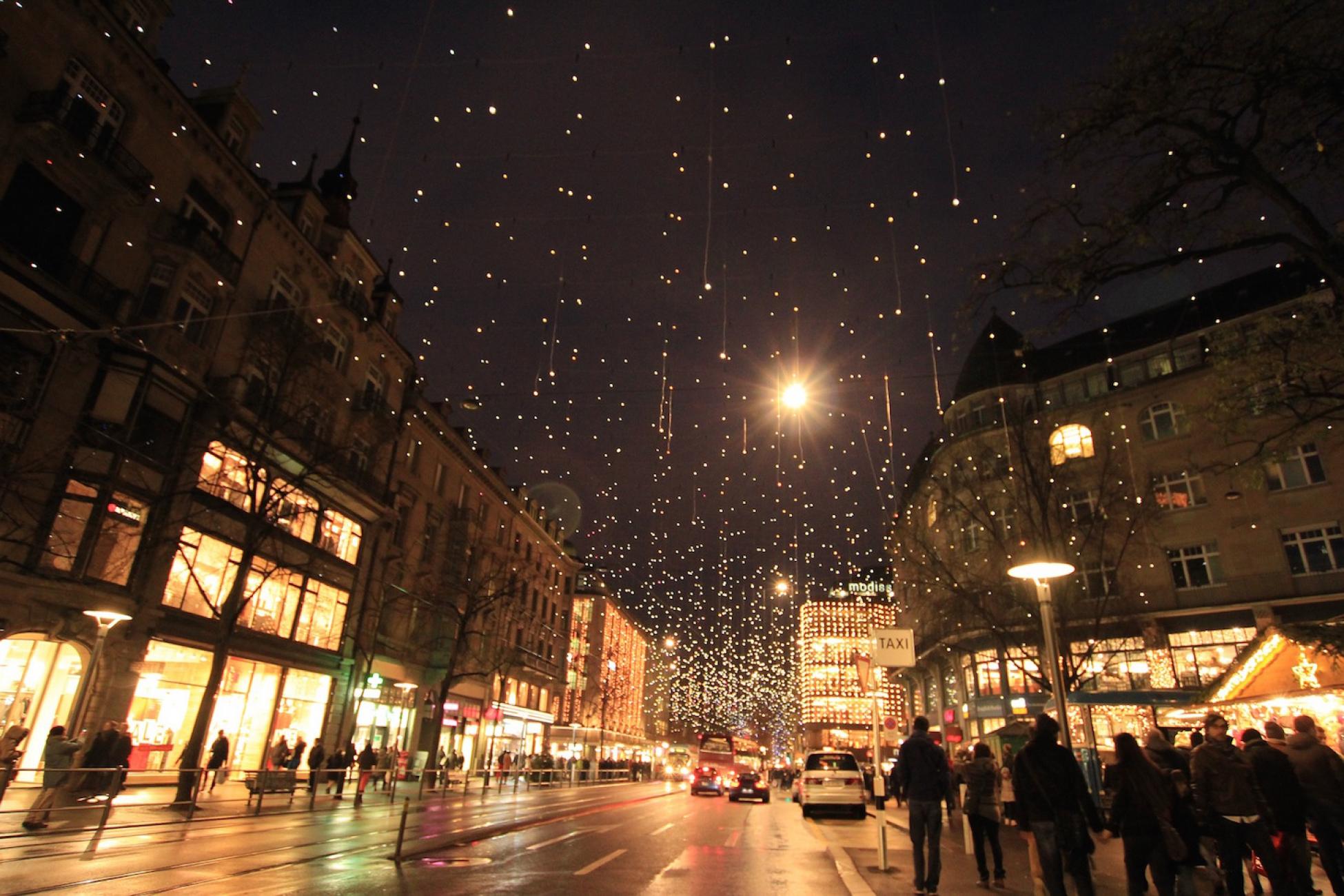 Zurich during the holiday season. pixabay.com CC0
By  Kirsty Smith

When I moved to Switzerland to work abroad, it wasn't my first time in the country; I actually studied abroad here first. However, the two experiences have been drastically different. Here's how:

As a student: Being an exchange student isn’t always a walk in the park. You are alone in a foreign country, adapting to a new way of life and getting used to speaking a different language all the time. As a result, most exchange students have different (often lower) grade requirements. In my case, I still had exams and submissions but I had a lot more free time and was under a lot less pressure than I was used to at home.

I used my newfound freedom to travel around Switzerland as much as I could—Saturday was normally my ‘travel’ day. Between February and June, I visited all four corners of the country and fell in love with the Swiss way of life. It didn’t take me long to realize that I wanted to come back after my final year at university. So I started making contacts and was planning my return before I’d even left.

As a working professional: I was under no illusions about how complicated the Swiss system could be; I was prepared for the mountains of paperwork I would encounter upon my return to Heidi-land. I managed to secure a job before I moved, which made the paperwork a lot easier. Apart from one teeny tiny blip, it was pretty plain sailing. I settled into my job quite quickly and still enjoy my commute to work—even the 5 a.m. alarm.

But having a part-time job to pay the bills, freelancing to try to break into the translation industry and writing means that the number of weekend trips I go on is significantly less than when I was a student. Part of me was shocked; I think I underestimated how time-consuming adult life can be. While I do now have the money and—in theory—three days off a week to travel, other things like Skyping home, life admin and mundane day-to-day tasks always seem to get in the way.

As a student: Making friends during your year abroad is normally pretty easy thanks to networking events and online groups. At my university in Switzerland, there were eight exchange students in my faculty, so we were quickly grouped together. The group was lovely and I am still in touch with some of them today, but it’s a different kind of friendship than one you might make at home. You are automatically grouped with these people because you have one thing in common—the exchange program—and because you don’t know anyone else, you tend to stick together.

These groups are normally quite international so the chance of you seeing any of them again once you go back to reality is quite slim. But that’s not to say that every friendship made on an exchange won’t stand the test of time. You might be lucky and meet someone who lives close to your home university or visit each other later. In my case, I also made friends with a few home students at my host university who have ended up being among my closest friends now that I’m back in Zürich.

As a working professional: This time round, I feel a lot less pressure to be "accepted." I still have my friends from my host university and I’ve made some really great friends through my part-time job, but balancing a part-time job with lots of freelance contracts is no mean feat.

I think this change in perspective is probably something everyone goes through at some stage in their life, but as an expat trying to maintain relationships from home at the same time, the people who really, really matter become a priority pretty quickly.

Interacting with the city

As a student: In Zürich (I actually studied in Winterthur, but Zürich is the closest "proper" city), I spent a lot of time just wandering around. Most things in Zürich are closed on Sundays, so I would often stroll through the city or along the lake, just exploring. If I had time during the week, I would try out a new coffee shop or bar.

As a working professional: I definitely don’t spend as much time wandering around the city or trying out new coffee shops (even though I now live in five minutes away from the centre of Zürich). I thought that living closer would mean I spent more time there, but because of work-life balance, I find that I value my time in the centre a lot more so am reluctant to spend time trying to find a new café when I know exactly where my favourites are.

Overall, I love being back and wouldn’t change it for the world. But for anyone thinking of moving back to somewhere they were previously a student, don’t forget that things won’t be exactly the same.

Originally from Scotland, Kirsty Smith has a Master’s in languages and is a keen traveller. She is currently based in Zurich, Switzerland, where she is a language assistant for the British Council and also a freelance translator, proofreader and post-editor.