You are here: Home/ Articles/ Work Abroad/ Blogs/ Why I Chose to Teach in Vietnam

Why I Chose to Teach in Vietnam 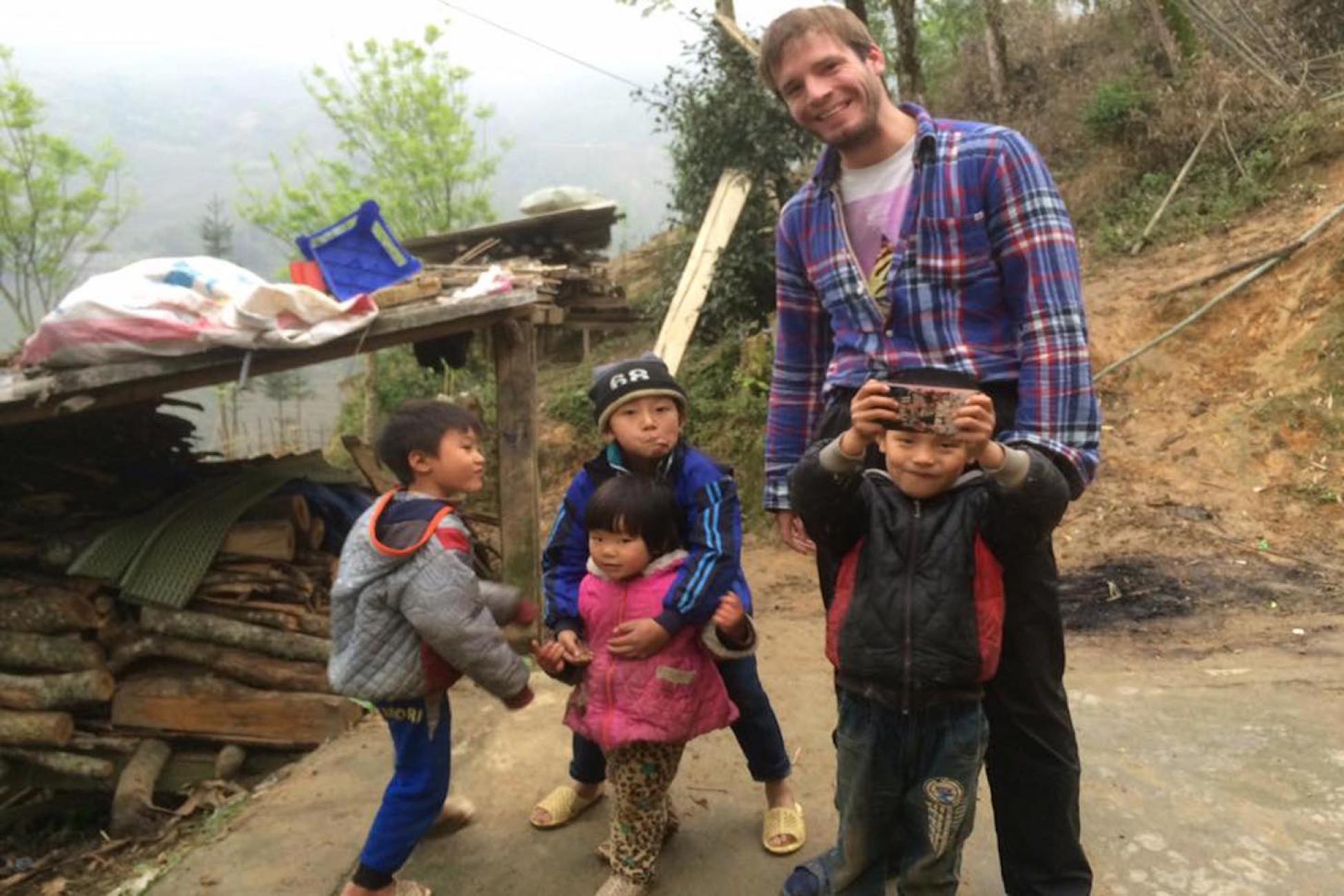 Three reasons why the country topped my TESL list.

My room was a mess. A guidebook sat open on my desk, surrounded by an untidy array of items to be packed or checked.

I was off to be an English teacher in Vietnam, and given this was my second time in Southeast Asia doing this kind of work, you’d think I’d have been a bit more organized. With the pressure rising and time running out, it was worth taking a moment to remind myself why I was doing this.

Here's why I think Vietnam is the perfect destination to be a ‘Teaching English as a Second Language’ (TESOL) teacher.

Flexibility when it comes to work

Although it certainly wasn’t the only reason, one of the factors was financial. My first teaching job in Thailand was an enriching experience, but it had done very little for the state of my finances. With the years creeping by—but the student debt not going anywhere—money was starting to matter. Furthering my career in teaching made sense.

It goes without saying that Vietnam hasn’t exactly seen the best of foreigners, and I hope that teaching there allows me to build a strong connection with the place and people.

Average pay in Vietnam may not be the highest (around $1500, compared to Japan or South Korea’s $2500+), but these figures do not convey the reality of the situation. Vietnam is unusual in that payment is worked out per hour. Instead of being a salaried position with one school (which is what I was used to in Thailand) there's a lot of flexibility when it comes to work. You can choose a combination of schools and language centres, weeks and weekends, or even days and evenings.

I have two mutual friends in Hanoi; one who works daytimes during the week, the other only evenings and weekends. Suffice to say they don’t hang out much.

With the freedom to pick and choose hours, coupled with Vietnam’s low cost-of-living, many people select to work less hours, but there is plenty of opportunity to work harder and earn more.

Going to Vietnam was never just about the money. The flexibility to choose suitable hours, along with the opportunities that now exist in Vietnam since its explosion in popularity, mean I will be able to spend my free time in a purposeful way.

There are many volunteering options in Vietnam—from environmental to animals—but for me I know it will involve working to assist the local people. While teaching in Thailand I travelled to Vietnam briefly. I visited the crowded streets of Hanoi, the idyllic beach town of Hoi An, and the mountains surrounding Sa Pa. Not only was I struck by the immense diversity of the scenery, but also that of the people who inhabit it.

In my favourite destination, Sa Pa, I was amazed how trekking a mere matter of miles took me from one tribe to another, each group of people with a separate set of customs and language. Hmong tribe guides helped my friend up the mountain, before a Razal tribe family welcomed us into their homestay. Wherever I went in Vietnam I was met by a sense of genuine friendliness from the people I met. (The only problem I encountered came not from the people, but from a batch of dodgy chicken that I ate one night.)

Opportunities to build a connection to the people and place

Volunteering positions exist; most of them focus on teaching English, and other projects include such duties as building classrooms for the tribal kids to study in. Education is particularly important given that tourism has brought huge changes to the areas, a lot of it negative.

In the classroom too, I can use my time constructively. Being in Thailand showed me I get a real rush out of teaching people an important skill, even if not all of them necessarily appreciated it. I’ve also found that being a teacher also means the locals react to you differently. On more than one occasion, people’s demeanour to me would totally change the moment they realized I wasn’t just a tourist.

Fostering a positive relationship with the local people means a lot to me. It goes without saying that Vietnam hasn’t exactly seen the best of foreigners, and I hope that teaching there allows me to build a strong connection with the place and people. Teaching abroad is always going to allow you to see a deeper side of a country, and a country a deeper side of you.

Now, if I could just finish getting all of my stuff ready, I might actually get there in the first place.

• Population of 92 million, 3rd biggest in South-East Asia
• Popular work destinations include Hanoi in the north, and Ho Chi Minh (Saigon) in the south
• Average pay of $20 an hour
• A degree in any subject and TESOL/TEFL certificate usually required.
• Almost all work is not directly with school/ language centre, but through an agency 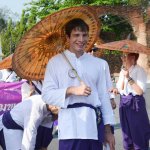 Sam Paterson is an English teacher working in Vietnam. He previously spent three years teaching in Thailand, exploring its lesser-known areas in his free time. He has an eye for cultural differences and the awkward situations that can arise if they’re not understood.