You are here: Home/ Articles/ Work Abroad/ Blogs/ How Not To Travel Japan

How Not To Travel Japan 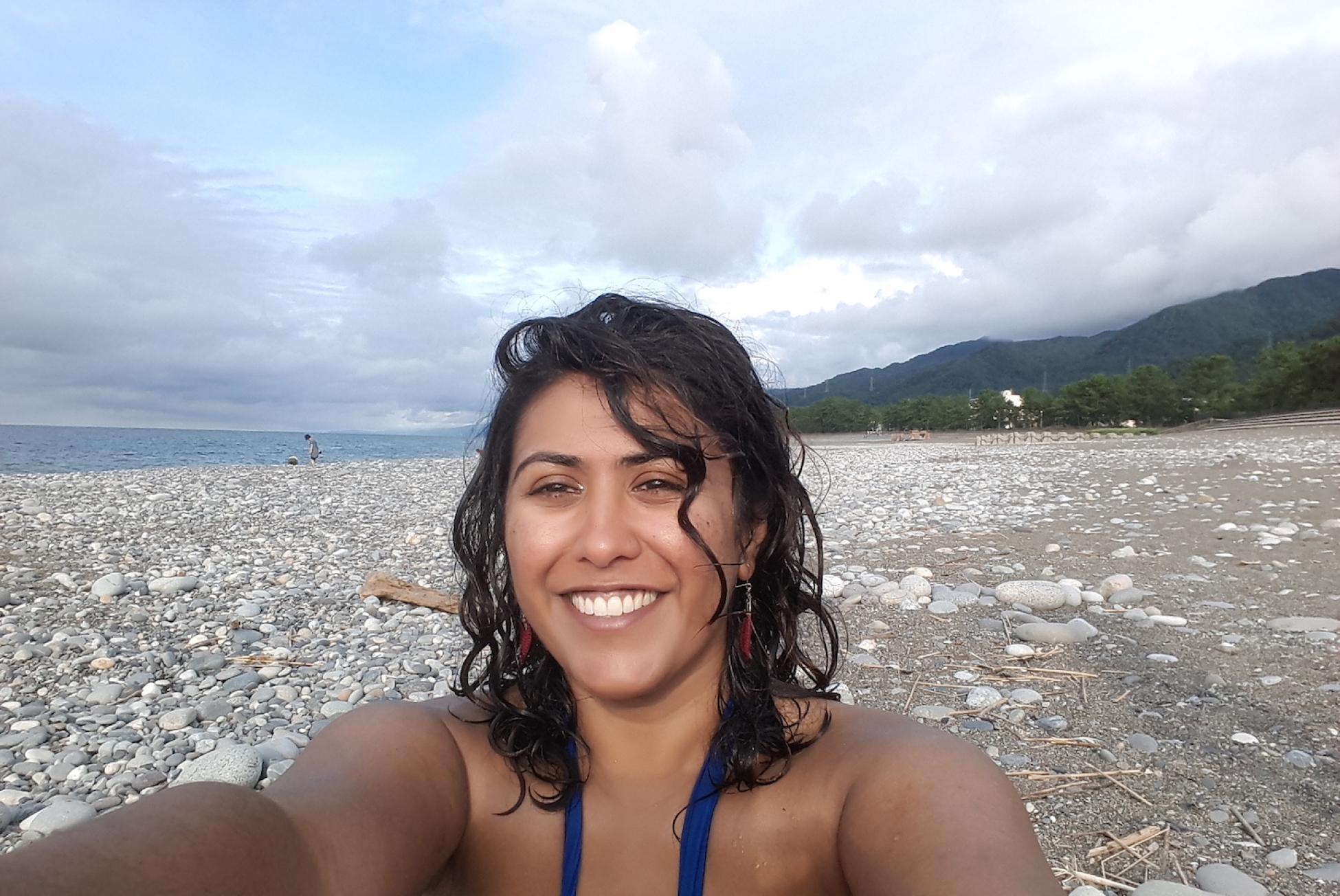 Japan, it appears, is best travelled with company.

After a full month of life in Tokyo, I was ready to get out of town. I wanted to stop hustling around various iterations of concrete and breathe in natural sights.

During training, I had made friends with Tara, a fellow JET in Toyama. The longer I stayed in Tokyo, the greater Toyama sounded. The prefecture has a coast on the Sea of Japan and just inland, a part of the “Japanese Alps.” After Tara showed me pictures of one of her beach excursion, I was sold. As a Tokyo public school JET, my commitment is to work 16 days a month, so I was able to take a week off work.

I packed all the items I would need: a bathing suit for the beach, an omiyage gift of Tokyo Bananas for Tara, and my beloved camping gear. I made my way over to the writhing mass of human existence at Shinjuku and then to the bus terminal. Instead of taking the expensive bullet train, I chose the overnight bus. (There is a network of buses that run along the major highways and offer a cheaper alternative to Shinkansen.)

I arrived in Toyama early Saturday morning. From the get-go, I was floored by difference in hospitality. Still a bit groggy from travels, I sought out the giant Buddha in Takaoka. A Buddhist prayer ceremony was going on and a lady in the congregation signalled to me that it was alright to join. I happily took off my boots and sat down on tatami mats. I smiled and nodded through the Japanese prayers as I allowed the chants to clear my mind.

When I arrived at Tara’s house, I was completely taken aback. Her apartment was fully equipped with appliances and an operational kitchen. The contrast between our JET lives would only get starker.

At Tara’s house, I discovered that her apartment was fully equipped with an operational kitchen. The contrast between our JET lives would only get starker.

After relaxing for a bit, we made our way to Jade beach via the train along the coast of Toyama. We arrived to perfect weather, where we were joined by two other JETs. Though the shore was rocky, the water felt fabulous. My spirit sighed with relief. As I swam out into the Sea, I was blissfully unaware that this is the same body of water that North Korea tests its weapons in. I failed, then, to realize the environmental impacts of the tetrapods along the coast.

After a few lazy and luxurious hours on the beach, our group of four headed to the welcome party held by the AJET community for Toyama JETs. I was the party crasher but felt welcome at their shindig. I met a few local JETs with hiking and camping knowledge from the area. They were able to give me good pointers for my upcoming adventures.

The next morning, we made a quick exit to another coastal town, Himi. On the train, we happened to run into a JET who was headed in the same direction and pointed us in the general direction of the market. It was open-air and highly hipster, with organic produce and many children playing.

While strolling the market, we ran into even more JETs. The Himi group was tightly knit. Some lived in the same building. I was impressed by the comradery within the Toyama JETs. They seemed to know each other and were so friendly. I left Himi thinking why couldn’t I have been placed there?

After the highly social weekend, I was ready for a reclusive jaunt into Japanese wilderness. I collected food supplies and made my way to Tateyama station. When I arrived, I found not even the visitor’s information desk was equipped with English language materials. I managed to get a small pamphlet about Shomyo Falls with a little map indicating a hike with its trailhead at Japan’s tallest waterfalls. I figured this would be a great place to start my adventure.

As none of the signs were in English, I took the bus to the base of the falls. Along my walk, I staked out one small flat site at the trailhead of my hike, where I'd set up camp. The falls were massive and many tourists and I captured selfies there. I patiently studied Japanese as I waited for the tourists to clear out, before I set up camp.

I began to wonder if I’d meet my end along this gorgeous wooded highway.

The tiny map with Japanese directions seemed to indicate that the hike would lead me to the next city of Kobe via a trail. The following morning, after a steep three-hour hike uphill, I learned the destination: a deserted alpine highway. I saw not a single sign, or business along the route. I attempted to hitchhike for the next hour, but realized that no one slowed down or stopped. In fact, all the vehicles were buses loaded with tourists or service vans. I began to wonder if I’d meet my end along this gorgeous wooded highway.

I decided it would be best to keep moving and made my way down the mountain road. I was lucky enough to meet some sympathetic maintenance workers with a car. In broken Japanese I explained that I was trying to get to the next bus stop to get up to the base of Mt. Tateyama. Eventually they understood. In an act of kindness, they loaded me and my gear into their car and drove me straight up the mountain to the nearest bus stop. They refused to take any money from me but wished me well. Eventually I caught the right bus and was back on my way to nature.

Upon arriving to Murodo, the base for climbing Mt. Tateyama, I made my way to the official campsite. In my haste to get away from it all, I failed to realize that Mt. Tateyama was a volcanic mountain. In fact, along the path to the campsite, I was encased in sulphur smelling fog. Occasionally a patch would clear up and I could see rivulets of water along patches of green grass and wildflowers. When I finally arrived at the campsite, I was met with 16 hours of rain at the bottom of a valley covered in pebbles. For all my gumption, I could no longer fight off wet, cold and smelly. Early the next day, I walked to the closest Ryokan, Japanese traditional inn, and checked in.

The hospitality and kindness at the Ryokan were fabulous. I felt fortunate that they had any vacancy at all. I had a shared room with another ambitious woman. As I recovered from the bumps in my road, I decided that I would not travel solo in Japan again. While my luck was good, it does not seem that I can always count on the kindness of strangers.

Slowly making my way home, I realized that I actually longed for the small, safe comfort of my Tokyo apartment. 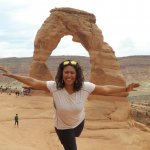 Sabrina Hassanali is perpetually seeking adventures abroad. Her love for travel with a purpose has taken her to teach English in Japan with the JET program. When she is not lawyering or travelling, Sabrina likes to read literature in hammocks.