Four Things I’ve Learned to Live Without in Spain 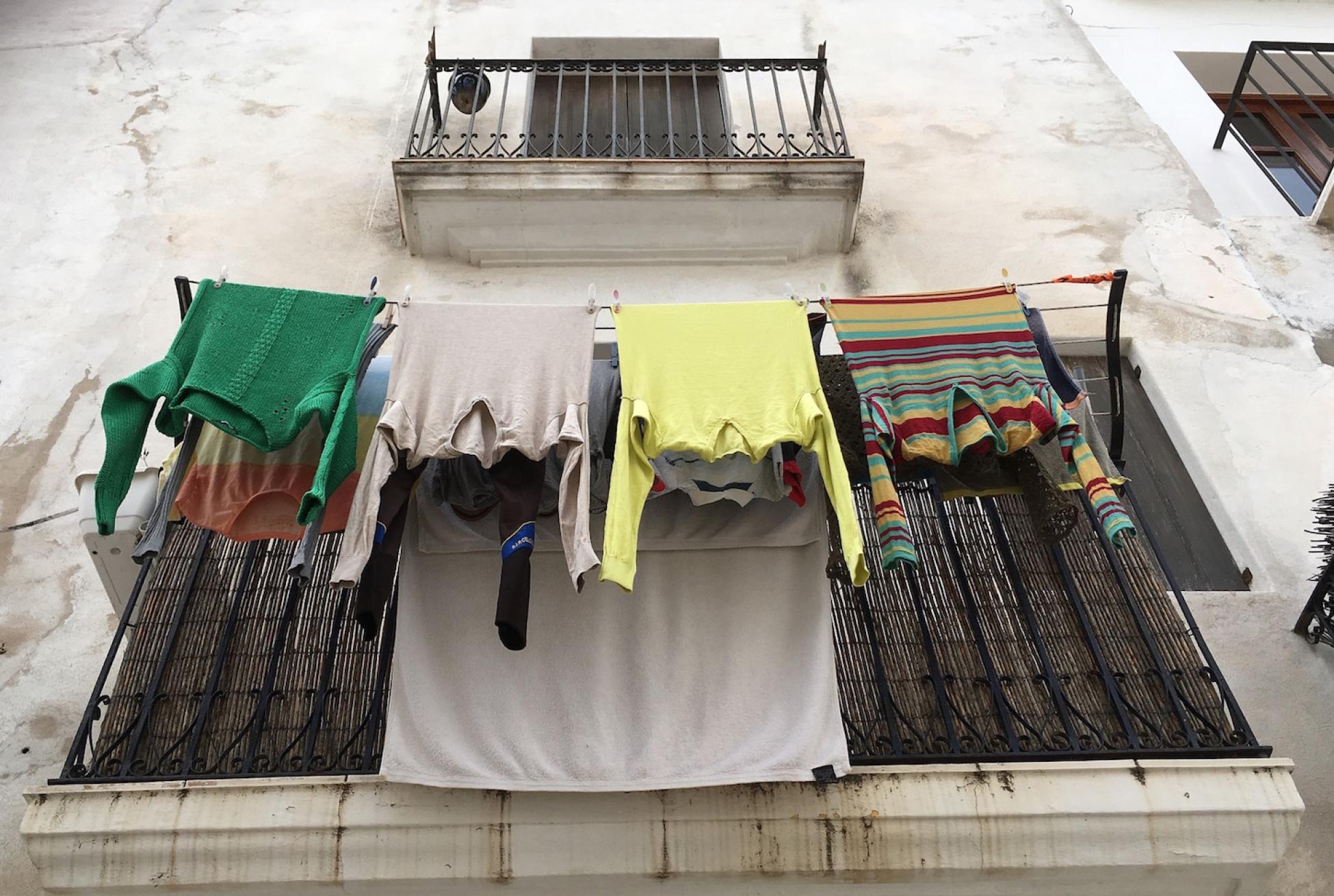 What I once thought was necessary—and why I'm questioning if I'll need them when I return home.

If you’re heading to a new country, be aware that even the most common creature comforts you’re used to could well be absent when you arrive. In dealing with this, you’ll likely go through a few stages.

As an example, we’ll look at the first item on my list of things I’ve learned to live without: a clothes dryer.

1. Incredulity: You’ll tell yourself, “Oh, surely there are some apartments that have a clothes dryer.” But you’ll only be letting yourself down. There aren’t, at least not in your price range, because you’re an English teacher.

2. Realization/acceptance fakeout: After looking through dozens of apartments, you’ll come to understand this is how things are here. You’ll feel what might at first seem like acceptance, because hey! You’re in a new country! You can handle a few differences. But this feeling won’t last. Get ready for the fakeout.

3. Anger: You’ll lash out, mostly likely irrationally, at your new country. The fact that zero apartments have a dryer, and laundromats aren’t nearly as common, will seem to you—despite all the pep talks you give yourself—stupid. It’s a stupid country. Why did you even move here?

4. Actual acceptance: This could also be considered giving in. You realize that the people here do, in fact, hang up their clothes on a line every time they do laundry. If you can’t beat 'em, join 'em.

Step 3 is anger. You’ll lash out, mostly likely irrationally, at your new country. It’s a stupid country. Why did you even move here?

5. Seeing the light: After some time has passed, ideally, you’ll realize the people of your new country are onto something. While I still get annoyed from time-to-time that my towels aren’t soft and never truly smell like lilacs after a light spring rain, there’s a calming effect to hanging clothes, one-by-one, on a line. It’s delicate, it’s deliberate, the Spanish sun is strong and you’re saving tons of energy.

And like that, I’ve learned to live without a dryer.

Here are a few more items that haven’t been necessary in northern Spain.

Even in the south of Spain, where summer temperatures regularly exceed 100F (38C), air-conditioning isn’t common. Here in the north, it’s virtually nonexistent. So, you can imagine I went through the same steps outlined above and eventually saw the light.

It’s actually not that hard to live without air-conditioning in a country with notoriously warm summers. You keep the windows open in the morning to circulate the air while it’s still cool. You close the persianas—a drop-down aluminum or wood shade that blocks the sun but lets air pass through—when the sun gets high enough. You have cool gazpacho for lunch, with chilled red wine or extremely cold beer, and get ice cream after. On the hottest days you go to the community swimming pool. Don’t work during the worst of the heat. Find a breezy spot in the shade and pass the afternoon with friends until it cools down. If it’s a hot night, have some cold drinks and lie still—you’ll fall asleep quick enough.

It may seem simple, but these are real substitutes for climate control. It’s a lifestyle that, at the very least, consumes very little energy, but also fosters the extremely strong sense of community indigenous to Spain.

Before living in Spain, I’d only taken a long-distance bus twice in my life.There’s a strange and pervasive prejudice against long-distance buses in America that perhaps they’re only for those who can’t afford planes, trains or their own car. The Spanish, however, appear to be equal opportunity bus riders.

There have been times when having a car would have been more convenient, but rarely has it been necessary. Whether it’s a 10-minute ride to a nearby pueblo or an eight-hour, overnight journey between two major cities, there’s a bus for that. They’re cheap, comfortable, and usually convenient. I’ve seen everyone from partying teenagers to slow, graceful elders take long-distance busses, so you can too.

All cultures have their own unique proxemics, or personal space norms. In the US, we take care not to invade another’s personal space. We stand roughly four feet (!) apart when speaking, and greetings are formal, with extended arm handshakes.

If you’re moving somewhere with the proxemics of Spain, throw this out the window.

You’ve probably heard all this before, but until you experience it, you won’t understand it. When speaking with someone, you’ll back up, even just a few inches, and they’ll move forward, and you’ll back up, and they’ll move forward again, and you’ll play this game indefinitely—a modern-day Johnson treatment. They will grab your wrist and say “listen!” or “look!” and you’ll think you’ve done something terribly wrong. No, no, they just have something to say. When greeting someone, you’ll attempt to give two cheek kisses, as is customary, but you’ll miss, and you’ll kiss a stranger on the lips. No pasa nada. No problem.

But once again, what was once awkward and unnatural has become standard. Now I accept that my personal space is neither personal, nor spacious.

And these are just a few of the adjustments you’ll have to make when living abroad. But if you’re prepared to go through the five stages of seeing the light—for whatever it is you’re missing—you’ll do just fine. 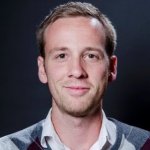