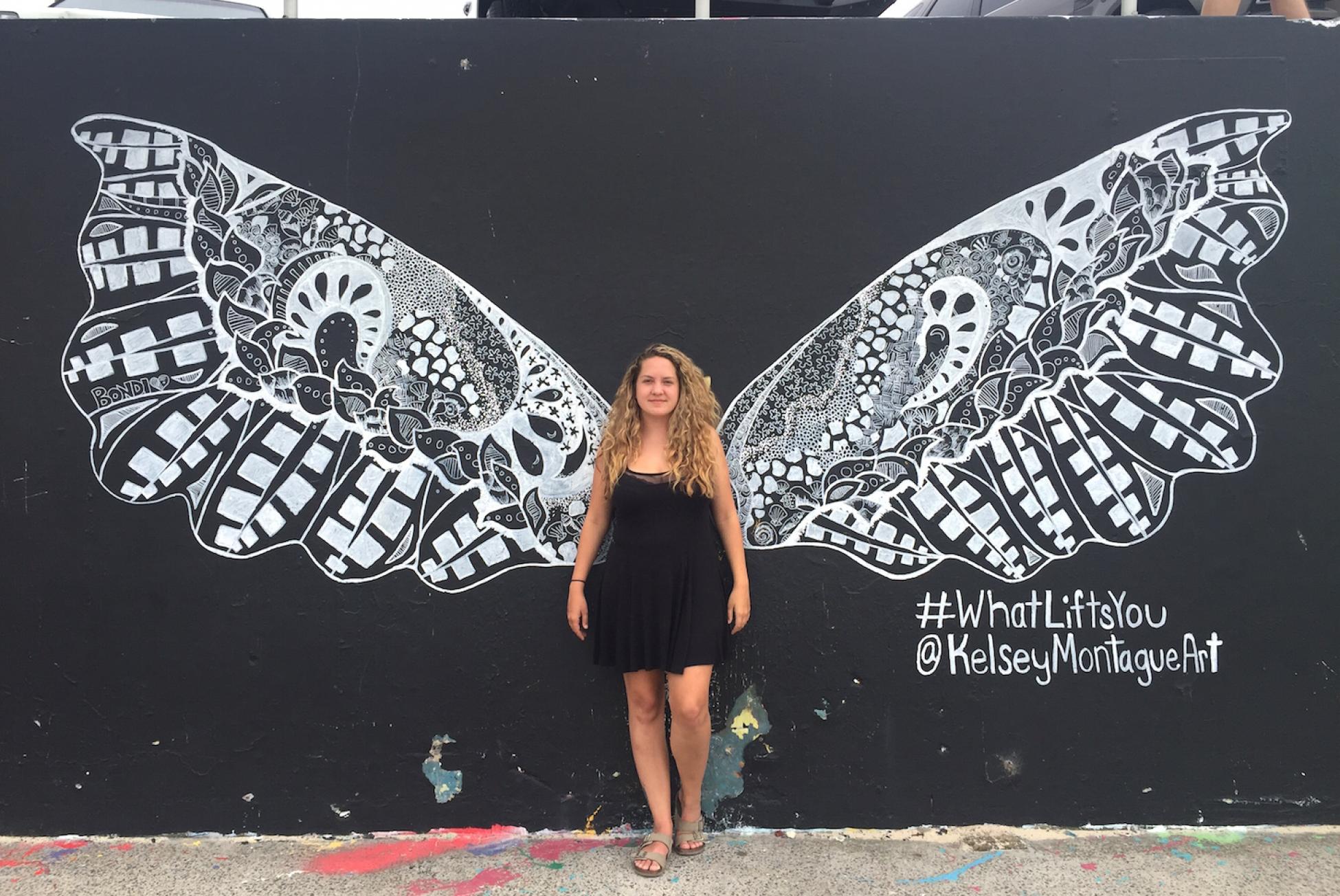 Got a case of wanderlust? Becoming an au pair might just be the best job abroad.

In June, I left university and, like many fellow graduates, had no idea what to do. I decided I needed a fresh start somewhere, I just didn't know where to go or how to get there. During my contemplation, a friend suggested I look into becoming an au pair. I could live with a family in the city and country of my choosing.

Six months later I was on a plane from Los Angeles to Sydney, ready to start my new adventure across the world. I’ve been here about two months.

While being an au pair has its highs and lows, I know I made the right decision. Here’s why:

1. I'm living like a local in a foreign city.

When moving to a foreign city, it can be hard to immerse yourself in the local culture right away. It can take months to feel like you belong and it’s gets frustrating feeling like a tourist in your own city. However, as an au pair, you’re immediately involved in the local culture by living with your host family. They know the best places to eat, drink and see.

During my first week in Sydney, I was taken to a secret, deserted beach and a tiny, hole-in-the-wall coffee shop—things I never would have found in a guidebook.

2. It gives me the time to focus on my future.

While this may not be what I want to do for the rest of my life, it’s a wonderful job and it allows me the time to figure out my next step. I’m a writer at heart, so while the kids are at school you can find me typing away in the back of a cafe. (It doesn't hurt that Australia truly has the best coffee in the world.)

3. I can experience a higher standard of living.

At 22, I don’t need a fancy house. I basically lived in a shoebox for two years at university, so as long as I’ve got a tea kettle and space to write, I’m happy. However, that doesn't mean I would turn down a big kitchen and my own bathroom.

Accommodation varies for every au pair depending on country and family, but I’d say there’s a pretty good chance of having a better standard of living than most 22-year-olds out there. As an added bonus, I didn't have to apartment hunt or buy furniture when I arrive abroad.

4. Basic necessities are covered by my employer.

In addition to receiving a small weekly allowance, rent and food are typically covered for au pairs. So when the first of the month comes, you don’t have to take that painful look at your finances.

5. I had a job secured before I moved.

My savings account was slowly dwindling in the weeks after graduation, so I couldn’t bear the thought of arriving in a new city and not being able to find work. I had my au pair position secured two months before I arrived, giving me plenty of time to book my flight and arrange my visa. Sure, it was scary to commit over Skype—but the alternatives (no job, no income, no accommodation) were much more frightening.

One of the best things about traveling is meeting new people. Being an au pair allowed me to make deep connections with a local family. I have became a part of their community and I plan to keep that bond for as long as possible. 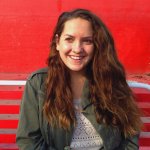 Sydney Vogl is a 20-something chasing her life's true love; travel. She is currently living in Australia as an au pair and spends her free time writing.