A Four-Month Countdown to Teaching Abroad 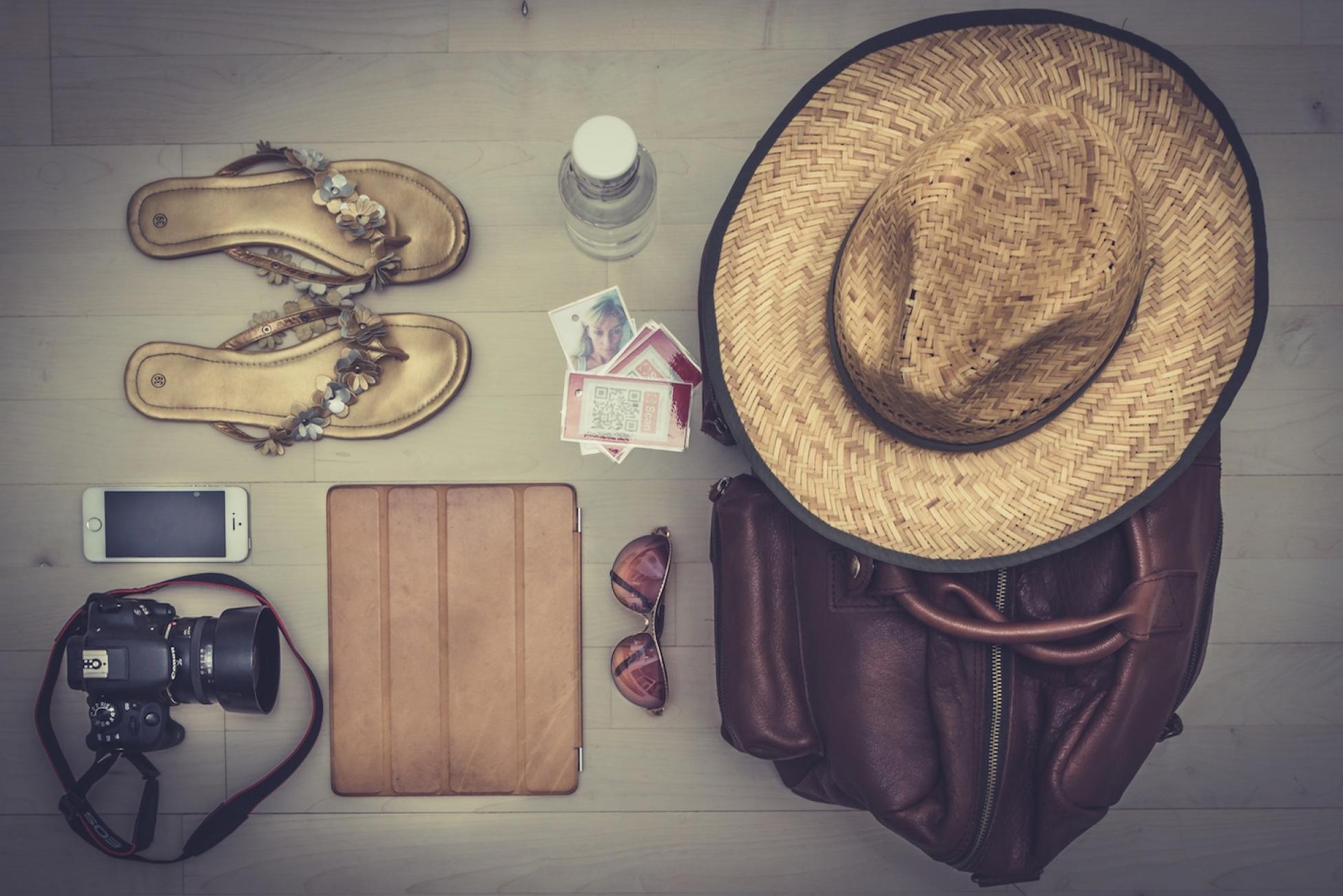 How I prepared to move to Thailand.

Moving to Thailand wasn’t a quick process. Months were needed to prepare myself for this immense change—financially, mentally and emotionally. When I applied to teach in Thailand, I was just beginning my last semester at the University of Guelph; all I knew beyond that was that I needed to be in Bangkok on September 27, 2015.

It’s definitely daunting to try to organize every aspect of your life, but doable. Here’s how I tackled it, which might give you some idea of what you need to do before you move abroad:

After hemming and hawing about what to do for the summer, I decided that I would move back home with my parents in Manitoba. I had a job waiting for me if I wanted it, and living rent-free allowed me to get into super saving mode. This meant that I would have to move across provinces and cleanse myself of all of the miscellaneous junk I had accumulated in my shared university house. It took a few days of serious cleaning and soul searching (do I really need to keep the stereo I bought off Kijiji three years ago?), but I was able to categorize my life into four neat sections: keep, donate, trash, and storage. My brother and his girlfriend were gracious enough to allow me to store some furniture in their basement, and the ladies at Value Village were kind enough to help me carry 30 loads of my second-hand treasures into their store.

So with my SUV packed to the brim, I hit the open road and began my journey westward. I had mixed feelings about moving home, mostly because it meant leaving my friends in Ontario prematurely, but I’m lucky that my parents and I get along well enough to stand each other for a few months.

Once I got home and unloaded the car, summer was in full swing. I fell right back into my serving job with ease, and got another job for the evening. I was working 40 to 50 hours a week and making tips, and was putting as much of my earnings as possible into my dedicated “Thailand” savings account. I saved roughly $3,000 during these months, which I was using to pay for my upcoming sizeable expenses, including, first and foremost, my flight.

I booked an $800 one-way ticket to BKK on SkyScanner.com. I had been looking for some while, and this was the cheapest that I was able to find. Hitting the "confirm your purchase" button for a flight is one of my favourite feelings; it’s terrifying and liberating, and it means there’s no turning back.

One month before departure

Once the countdown app on my phone read 30 days until Thailand, things started to feel more real. By this point I had already paid off my fees for Greenheart Travel, which are due six weeks before the course starts; I had been paying in instalments since I was accepted into the program.

You need to apply for your visa a month before you arrive in Thailand. I applied for a Non-Immigrant B Single Entry Visa, which requires a stack of paperwork (no surprise there). I cannot stress enough how lifesaving Greenheart was during this process; it supplied all of the necessary forms and made the steps basically foolproof. After the envelope was sealed with my application and my passport, I dropped it in the mail slot, cast my eyes to the heavens and prayed that it would arrive back in time.

At this point, I had already begun my vaccination research and had a consultation at my local travel clinic. The only vaccination I got was a typhoid booster, although I could have opted for others if I felt they were necessary. I also purchased two weeks worth of malaria medication, just in case I decided to travel to some malaria zones. (Malaria meds are apparently quite easy and cheap to get in Thailand’s major cities, so I wasn’t worried about finding more if I should need it.)

This is when I began buying what I deemed necessary for living in Thailand. I frequented blogs—much like this one—in hopes of learning what I would ultimately need to live abroad successfully. While there’s no right or wrong answer in what to bring, I can tell you what I am happy I bought: my 9L Osprey daypack; an excessive amount of Dove stick deodorant; stickers for the students; and black flats for my big clown feet. I also bought a Steripen (a device that purifies tap water), a three-inch thick Southeast Asia travel guide, and a lot of other teacher supplies like name tags and reading books. In hindsight, I shouldn’t have used up my backpack space with these items.

One week before departure

Seven days left. By this point, I had an almost permanent knot in my stomach. I spent this week doing the boring but necessary tasks: cancelling my phone contract; cancelling my car insurance and transferring my Pontiac into my mom’s name; informing the Canadian government that I would be moving out of the country (for tax purposes); letting my bank know that I would be travelling so it would be really great if they didn’t cut off my funds. I had also, thankfully, gotten my visa and passport back with no problems. If I had been smarter I would’ve gone to CAA to buy an international license at this time (but don’t tell the Thai police I’m driving my motorbike illegally, please and thank you).

Besides the logistical tasks I was doing, I was also trying to soak everything in. Spending time with my cousins and grandparents, eating all of the North American junk I wouldn’t be able to get my paws on in Asia, and having goodbye suppers with friends and family took up a lot of my time. One of my favourite memories of my last few days in Canada was going on a hike with my dad. Fall had just begun, and the leaves had turned to beautiful, crisp shades of orange. I remember walking along the trail and inhaling the cool air, thinking to myself “I wonder how long it will be until I experience this feeling again.”

One day before departure

As you would expect, this day was hectic. I must have packed and repacked my bag at least four times, making sure that I had absolutely everything I would need for my year abroad. Looking back, I was definitely too stressed out about that—Thailand isn’t some developing country in a remote corner of the globe, and you can acquire pretty much anything you want or need here. I think the anxiety came from the fact that I didn’t know where in the country I was going to be placed. As it turned out, my job is in Phuket, so western goodies are relatively easy to come by.

So that was it; I was as prepared as I was ever going to be to move to Asia. After a restless sleep on my grandparents’ futon, I woke up early the day of my flight with every emotion imaginable swimming around my head. I repacked and weighed my luggage (again), and had my last breakfast of waffles with my family. Saying goodbye to my grandparents and parents at the airport was, in a word, dreadful. Standing in the security line puffy-eyed and sniffling was not my most shining moment, but it was the start of one of the greatest adventures of my life so far. 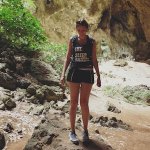 Jennalyn Christopherson’s parents were kind enough to infect her with the travel bug, which led to five moves across the International Date Line. Her current adventure is teaching in Phuket, Thailand, where she’s improving both her patience and her tan.