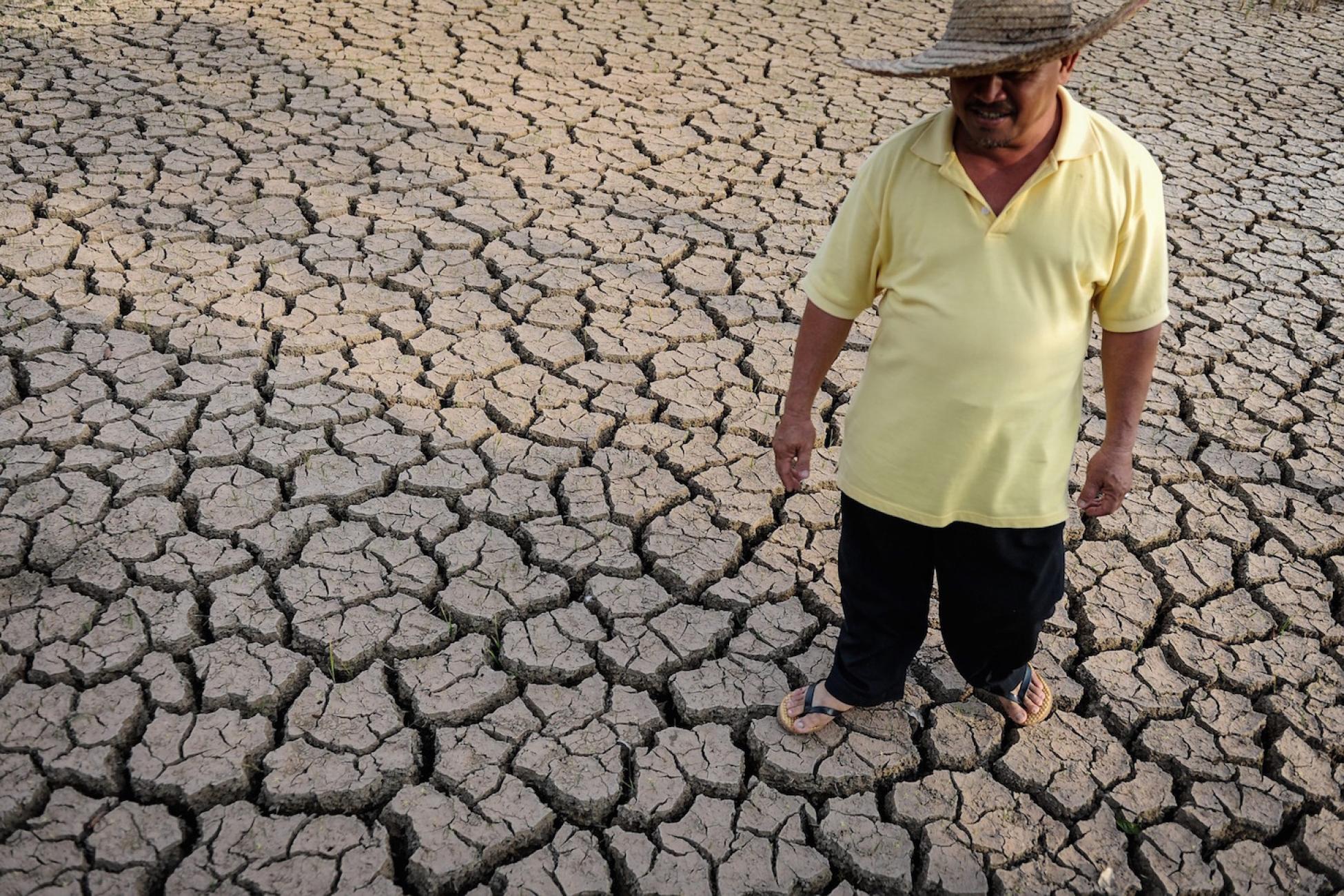 Cambodia is experiencing the worst drought in decades. How can travellers and expats help?

After spending a weekend sweating while working in Cambodia, I’ve realized that there is seemingly no end to the heat in that country. To put it mildly, the past couple of months in Cambodia have been hot. An El Nino weather cycle has caused record-breaking temperatures; in April, Preah Vihear hit 42.6 degrees Celsius, while the capital, Phnom Penh, has also been suffering from extreme heat. Due to this, Cambodia, along with neighbouring Thailand, is now facing the worst water shortage that it’s seen in decades.

Everyone in the country is praying for rain. However, even a torrent of rain cannot fix the fact that it’s now too late for harvest. Animals are dying due to the water shortage, wells and rivers are running dry, and what water sources are left for drinking are contaminated. Some are so unclean that even water purifiers cannot cleanse the water enough to make it safe for drinking.

Rural families make up 80 per cent of the Cambodian population and they must start travelling further every day in order to find water.

Yes, Cambodia has seen droughts before, but none that have affected the country as a whole. In fact, at least 18 out of 25 provinces are in serious condition, which means that they require “immediate intervention” from the government.

Those that are suffering the most are the children that live in rural villages that already have limited access to clean drinking water. According to a source at the Ministry of Education, a stunning 50 per cent of children aren’t getting enough water, and many children are skipping school in order to tend to their family’s basic needs. Rural families make up 80 per cent of the Cambodian population, and they must start travelling further every day in order to find water, or pay for a delivery to their home, which means often means putting their children’s education on hold.

The Mekong River, which snakes through Vietnam, Burma, China, Laos, Thailand and Cambodia, is at the lowest level it’s been for 100 years. Although not all of the 60 million who live near the Mekong completely rely on its flowing stream as a resource, 80 per cent of them do. Not only is this river a source of water for the human population along the river, it’s also a huge source for many animals, which are also suffering. People and animals are dying, and it seems as though there is no hope.

How to get involved

However, there are a number of organizations who are committed to fundraising and helping, including the Cambodian Red Cross, Water for Cambodia and WaterAid. For expats or travellers who want to help, the best bet is with a project called Water on Wheels in the Siem Reap province. Started by Canadian Rick Wakeman, the emergency relief organization collects water, donations, and organizes logistics to transport water to rural Cambodian villages. If you're interested in getting involved, you can check out their Facebook group.

Even from the somewhat-comfortable 35 degree heat in Vietnam, I still find myself thinking about the drought in the neighbouring country. In Siem Reap province alone, it's estimated that there are 25,000 people in need of help. There could be more, but until the Humanitarian Relief Coalition releases their report later in May, this is all the information that's available. 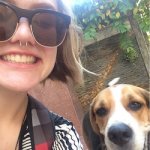