You are here: Home/ Articles/ Work Abroad/ Blogs/ Be Like Malia 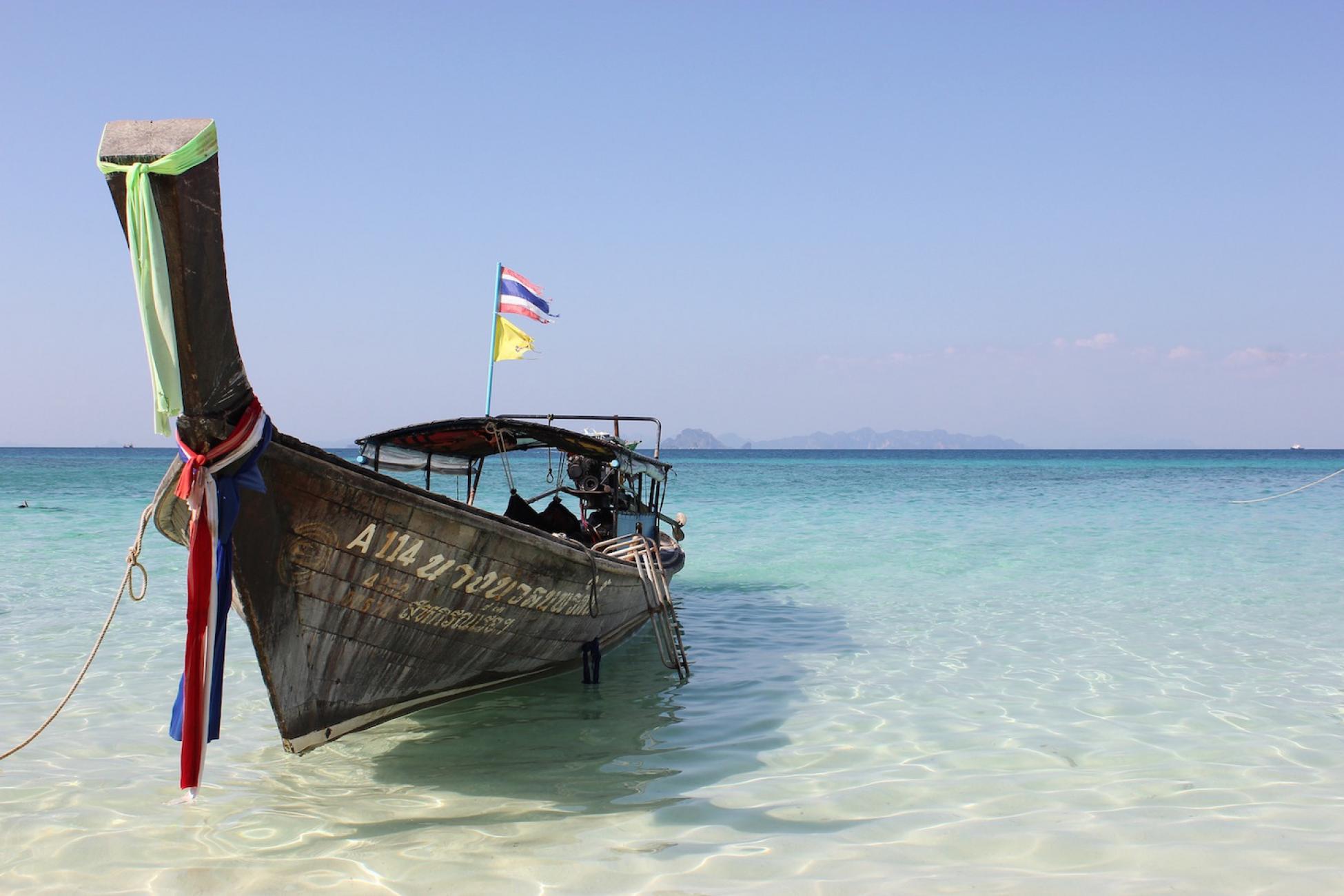 Want to follow the first daughter's example? Here's how to turn your gap year into more than just a party break.

I had multiple motivations behind wanting to teach abroad. Let’s get my selfish reasoning out of the way, shall we? I moved to Thailand to teach abroad because I love to travel and have always wanted to go to Southeast Asia. There, I said it; I have insatiable wanderlust.

Now that that’s out of the way, let’s talk about the gap year. The gap year, or the year after college or high school for some, is an opportunity to book a flight overseas and work in limbo until you figure out what it is you want to do. For some, a gap year becomes a life sentence, depending on where it is they go. Other people’s gap years end after only months, when hopefuls realize that venturing to a developing country to party on an island and “teach on the side” wasn’t really what they expected it to be.

Was I really going to help kids learn English? Or was I just trying to put off the inevitable nine-to-five job with an ice-cold Chang beer in hand?

I have always had this inclination to do good by others and felt that I needed a more hands-on approach than what I had been used to. While I attended university, I was the opinion desk editor of my school newspaper. This was my outlet. I would write about things that needed changing and then hope the article landed into the antsy hands of some right-winged Kansan with a gun holstered to his or her hip. While this was one of the most rewarding experiences of my life, I wanted more.

So I found myself flying to Thailand, but first I was bombarded with raised eyebrows as to what my intentions actually were. Was I really going to help kids learn English so that they have more opportunities to succeed? Or was I just trying to put off the inevitable nine-to-five job with an ice-cold Chang beer in hand?

While that may not have been my intention, I have had more than a handful of Changs since my arrival. That being said, I promise you that the majority of those teachers who came here for nothing more than that are already back in their respective countries, searching for new jobs, with nothing but a handful of photos to prove that yes, they did indeed teach English in Thailand for a stint.

I want to dissolve this idea that all teachers are like that. Teaching English as a second language is one of the hardest jobs I have ever tackled. Regardless of your major or experience, I don’t think it’s possible to prepare for this job, nor do I think that those with education degrees are that much more qualified than those who truly come here to do some good. It all depends on the teacher, however.

Many people spend their gap year working in limbo as they try to figure out what it is they want to do with the rest of their lives. I warn you that moving across the world isn’t going to make this process easier. You still have to work just as hard as you would anywhere else to try and figure out where it is you are going to fit in this world, regardless of where in the world you actually are.

Using your gap year to explore, teach, volunteer—or whatever it is you may be doing in order to find yourself—is completely okay, but booking a plane ticket isn’t a surefire way for a career path to play itself out in front of you. Most likely you will get abroad, hopefully love what you do, and become even more conflicted as to what it is you want to do when you "grow up”—but that doesn’t mean you can’t grow up during the entirety of your time spent abroad. 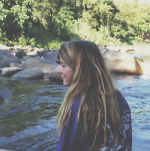