You are here: Home/ Articles/ Work Abroad/ Blogs/ Volunteer as an Expat: Close the Gap Between "Tourist" and "Resident"

Volunteer as an Expat: Close the Gap Between "Tourist" and "Resident" 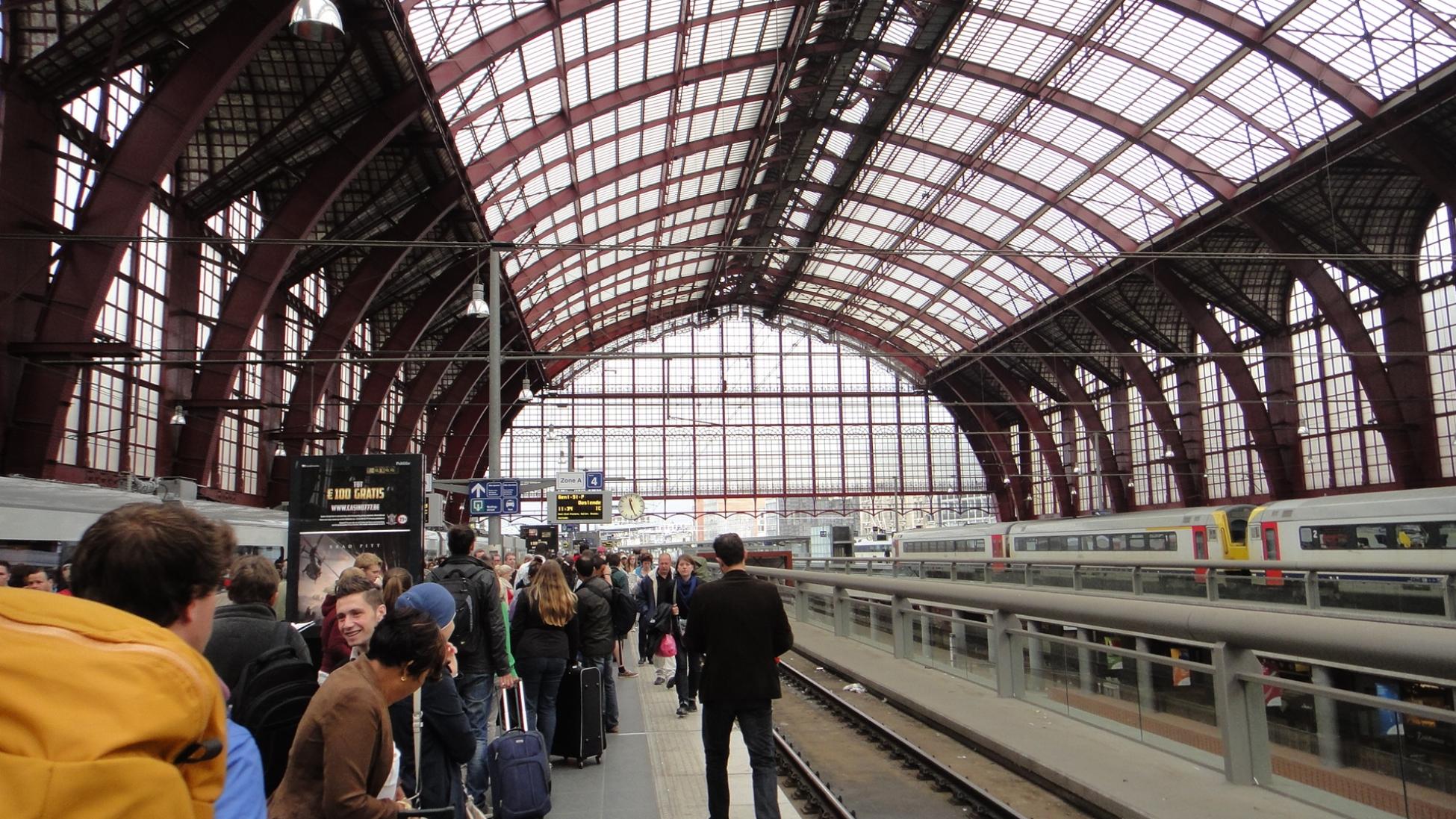 Looking for a way to contribute to your new community? Consider volunteering for a local organization.

One of the benefits of doing freelance work while living abroad is the flexibility it gives me to pursue other interests. Volunteering has been a regular part of my life for many years, so during my year abroad I knew that I wanted to find an organization in Amsterdam where I could contribute to my new community.

After moving to Amsterdam in the Fall of 2015, I found myself living in Europe during a very trying time. With the refugee crisis the talk of media, it was impossible not to hear about the staggering number of families who were fleeing their homes in search of safety. In 2015 alone, over 25,000 refugees arrived in the Netherlands seeking asylum, many of whom end up in Amsterdam. The more I learned about the plight of these people, the more I felt compelled to get involved.

In 2015 alone, over 25,000 refugees arrived in the Netherlands seeking asylum. The more I learned about the plight of these people, the more I felt compelled to get involved.

After talking to a friend who was also looking for volunteer opportunities, I was directed to an organization called Refugees Welcome Amsterdam. This organization’s volunteers meet at the city’s Centraal Station and wait for incoming trains from cities in Germany, Belgium and France to welcome refugees to the city. The volunteers help incoming refugees reunite with family or provide them with necessary supplies and bring them to short-term shelters where they can stay and rest before making their way to refugee camps across the country. It was clear to me that Refugees Welcome Amsterdam provides a valuable service and that becoming a volunteer would be a good fit for me.

I began my volunteer shifts at the Centraal Station in November. So far, one of the best moments of volunteering was working with two men who had come to Amsterdam from Syria three months prior and had been welcomed by our volunteer group. When they arrived, they didn’t think that anyone would care. They were touched by the support our group gave them. Once they were settled into the city with their newly acquired refugee status, they immediately headed back to the Centraal Station to thank the volunteers and offer their own services.

If you have the time to volunteer while working abroad, I highly suggest it. It's a great way to meet new people when you’re new to a city. When I moved to Amsterdam I found that most of the people I was meeting were other young expats who had moved to the city for work or school, but when I began volunteering I was introduced to a whole new group of people—from locals, to expats, to refugees themselves.

Volunteering has also given me the opportunity to make an impact in my new community. Most of my freelance work is for businesses in North America, so I felt a bit disconnected from Amsterdam. Engaging in volunteer work has allowed me to close this gap and become involved in a meaningful way in what is happening in both the city and the country.

It may take some juggling of your schedule, but if you can find the time to volunteer while abroad, it will make your overseas experience even more rewarding. 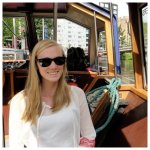 Tori Holmes is a Canadian freelance copywriting and social media specialist living in Amsterdam. After graduating from the University of Guelph and doing post-graduate studies at the University of Toronto, Tori moved to Amsterdam to fulfill her dream of living and working abroad.