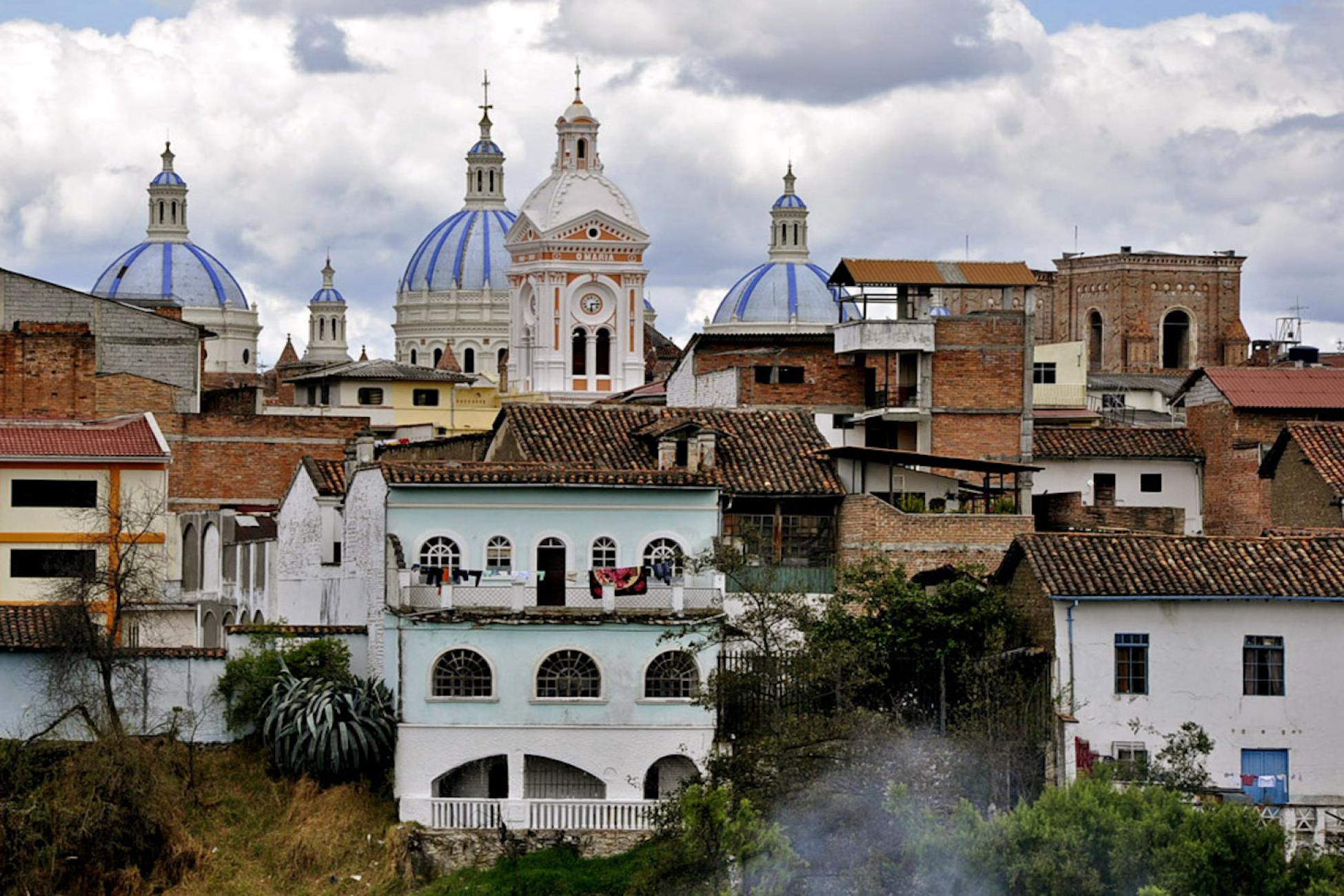 How one transformative travel experience leads to another.

I didn't choose to be born a middle-class Caucasian Canadian, but because I was, my life has been easy.

I grew up as an obnoxious overachiever in a small town. My first solo voyage out of said small town was to visit my big sister in Australia and I was 16; I returned with a tattoo, my first experiment with drugs under my belt, and humbled by the realization that being at the top of my class in a high school of 300 kids meant a whole lot of nada. A real achievement, I then understood, would be figuring out where I fit in on this unique planet of ours.

It didn't take me any time to get out of my hometown after high school, but that didn't mean I had figured anything about life out at that point. After a failed attempt at university and wasting away a few scholarships in Victoria, numerous meaningless jobs and countless mistakes in Vancouver, things started to make sense at the age of 20 when I decided to travel to Ecuador alone. Even though I couldn't own a phone for more than a few months before losing it, occasionally got irresponsibly drunk and didn't speak any Spanish, I assured my parents their naive, blonde, blue-eyed youngest daughter was going to be extremely responsible and safe in Ecuador.

When I came home from Ecuador, I felt empty, like I had left a portion of my heart there in the surf, the jungle and the many bottles of cheap rum I'd consumed.

Despite my plan to travel to a few different countries in my three-month trip, I fell in love with the tiny little country and spent the months getting to know all angles of her. I was enamoured with the culture but more than anything, the people: their generosity, positivity and outlook on life. They have a fraction of what we have in North America; a fraction of the earnings, a fraction of the possessions, a fraction of the living space. But they have something that many of us will never have—appreciation.

And that's what I fell in love with.

As I sat in a woman's living room, which doubled in function as her work space, the town lavandería (laundromat), she folded my underwear and we chatted in Spanish. Her house was occupied by towers of laundry, temporary room dividers made of stranger's clothing who pay her five cents a kilo to wash them. And she was so genuinely happy to have an income, a home and a healthy family.

When I came home from Ecuador, I felt empty, like I had left a portion of my heart there in the surf, the jungle and the many bottles of cheap rum I'd consumed. Like I was a fraud for forgetting so easily what I had learned there. Everything for us is so easy, I kept reminding myself, why do we make it so hard? I'm as guilty as the next person for adapting to the North American status quo, but I have often thought back to sitting in that woman's living room and wondered why can't we be satisfied with what we have? Why do we work so hard if we're never going to appreciate what we have earned?

I did finally go back to university when I got home, and I studied Spanish and Latin American studies. More often that not, when I told people I was studying Spanish their response was “What are you going to do with that?!” And to be honest, I still don't really know. All I knew when I decided to major in it is that they know something we don't know in Latin America and by learning the language I might be allowed in on their secrets. Maybe we can make money in our Anglophone countries, and we have the power to exploit and control countries like Ecuador; but what does it matter if we have endless opportunities here, if we spend all our time chasing a level of happiness we can never reach?

I like to think I've evolved in the six years since I first travelled to Latin America. My hair colour fluctuates, but the roots will always be a dark shade of blonde and my eyes are still blue, some things I cannot change. I can now own a phone for approximately one year before losing it; I am still experimenting and figuring out exactly how much is the “right amount” of alcohol (stay tuned). Naivety is no longer an issue: I've become bitter and skeptical in the latter half of my 20s and I trust no one. And the Spanish—let's hope I learned something in five years of University.

I have yet to figure out where I fit in in on this planet, but I'm finally returning to Latin America with the intention of making someone else's life a bit easier by teaching English. Because why not share what I've been lucky enough to be handed? 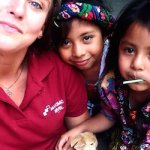