You are here: Home/ Articles/ Work Abroad/ Blogs/ How I Learnt to Live "Andaluz"

How I Learnt to Live "Andaluz" 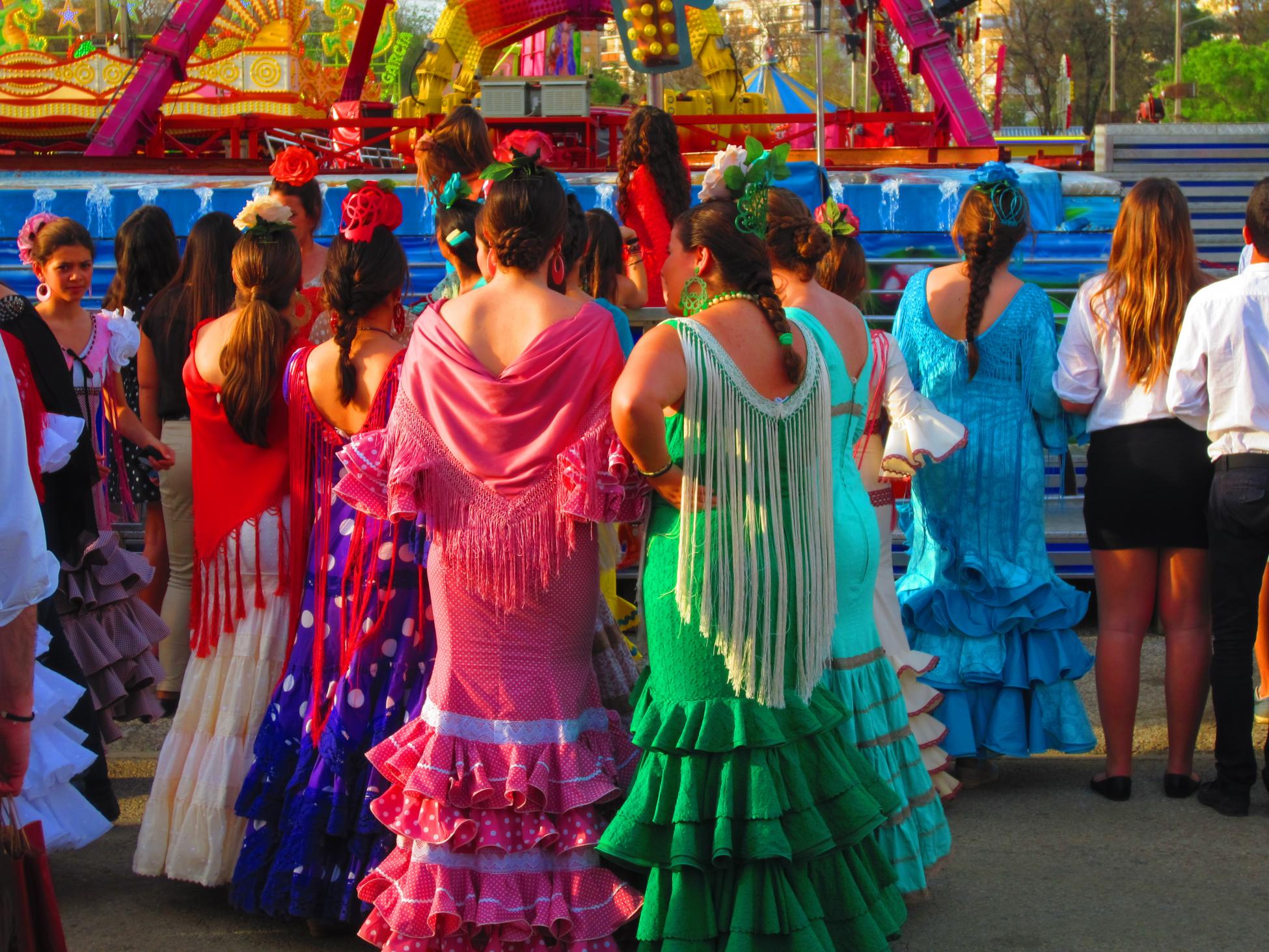 After a somewhat reluctant adjustment, Danika looks at all the ways she's learnt to live like a local in Spain.

It’s been almost three years since I first landed on this sunny slab of land at the bottom of Spain called Andalusia. It was a rough adjustment at first; the food was different, the cities like labyrinths, and the accent so strong I thought it was a different language.

A few Spanish flatmates and a local boyfriend later, I’m now fully submerged in all aspects of Andaluz life. I’ve mastered the art of eating, drinking and talking while wearing wedge heels in a busy bar. I consider beers on a weekday at two p.m. completely routine, and can dance local flamenco folk dances like it’s nobody’s business. Sometimes, I open my mouth to speak, and get a little shock at the thick, country Andalusian accent that comes out.

There are a lot of differences between my life here and my old one, back home in Sydney, Australia, but some I’ve embraced a lot more than others.

Life out on the street

The street is a quintessential part of Andalusian culture. From the extravagant, city-stopping processions during Semana Santa (or Holy Week), to the hoards of people eating tapas in alleyways on weekends—all the most important aspects of Andalusian life take part in aire libre.

I once went to a small-town funeral—the 90-year-old grandfather of a friend had passed away. For hours before the service the street was shut down as townspeople passed by the old man’s house to pay their respects. After the coffin was loaded into the hearse, I joined the solemn, hundred-people strong procession to the local church. People perched on balconies and front door steps made the sign of the cross we passed by, some tagged along behind.

On any given weekend evening, the footpaths are lined with people young and old drinking from one litre bottles of beer and tinto de verano (red wine mixed with lemon-flavoured soft drink). Each tiny town on the outskirts of the city dedicates a week a year to their annual fair; coloured lights are strung from telegraph poles, neighbours set up makeshift tables the length of the main street.

Every April, Seville holds its famous Spring feria. Coloured lanterns and flowers are strung up throughout alleyways, the plazas are packed with women in flamenco dresses, and men on horses with wide-brimmed, flat hats, drink beer while saddled atop horses.

While at home in Australia I’d happily grocery shop barefoot in tracksuit pants, here I’d never dream of ducking across the road for a litre of milk without at least a light lick of makeup. The lowest Andalusians will go on the dress-standard scale is smart-casual; and unfortunately for my comfort-loving self, gym clothes are only acceptable if you’re physically running.

Shorts are only for the beach and scarves when it’s below 25 degrees are mandatory. If there’s one thing conforming to local dress standards has taught me, it’s that it is possible to get around in a pair of black jeans on a 40-degree day; just make sure you pack a fan.

My first few months in Spain, I tried so hard to hang onto my at-home eating schedule: lunch at 1:00, afternoon tea at 4:00, and dinner at 6:30. I soon found it almost impossible to maintain—friends would arrange to eat dinner at 10 p.m., the hunger pangs would set in hours earlier, and I always ended up eating double-dinner (and double lunch and breakfast). My increasing waistline aside, I figured that if I couldn’t beat ‘em, it was time to join ‘em.

Now, more often than not, I find myself eating dinner at increasingly later hours; 10:00, 11:00, sometimes even at midnight on weekends. I once went to a wedding where the first course was served at 1:00 a.m., and the dessert at 4:00 a.m. A few more drinks and dancing later, we arrived home at eight in the morning.

The Spanish do everything late. It’s part relaxed attitude, part social standard (entering a club before 3:00 a.m. is a massive faux pas) and part history. Back during the Second World War, Spain’s infamous fascist dictator Franco changed the time ahead by an hour so that Madrid would line up with Hitler’s Berlin. Throw daylight savings into the mix, and you’ve got sunlight until 11 at night in summer.

Breakfast is always coffee and toast, lunch is the main meal of the day, and, especially during the incredibly hot Andalusian summer, dinner is nothing but a few little tapas, salad or some fruit.

When most people think of Sydney, they think of a chilled-out, laid-back lifestyle; people wearing board shorts to work so they can head straight to the beach at knock-off. But, head to the city centre, however, and it’s much the same as any other major metropolis. Suits and briefcases, packed underground trains, traffic jams and a sense of rush.

In Seville, you never get that feeling. The walking pace never breaks a light stroll, and slow morning coffees are an acceptable way to start the workday. Work blends in as just another part of life, but it’s not everything in life. Spanish people get a minimum of four weeks paid vacations a year, plus generous time off for weddings and births, sick family members and funerals.

The Spanish architects that share the other side of my office take the typical Andalusian, relaxed work attitude to a new extreme—every morning they come in for a few hours, leave at 2:00 p.m., and spend the rest of the day in the bar next door. I’m not sure what kind of buildings they’re designing, but I’m sure they’re quite abstract. 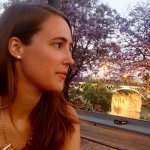