You are here: Home/ Articles/ Work Abroad/ Blogs/ When In Teresina: How to Beat the Heat

When In Teresina: How to Beat the Heat 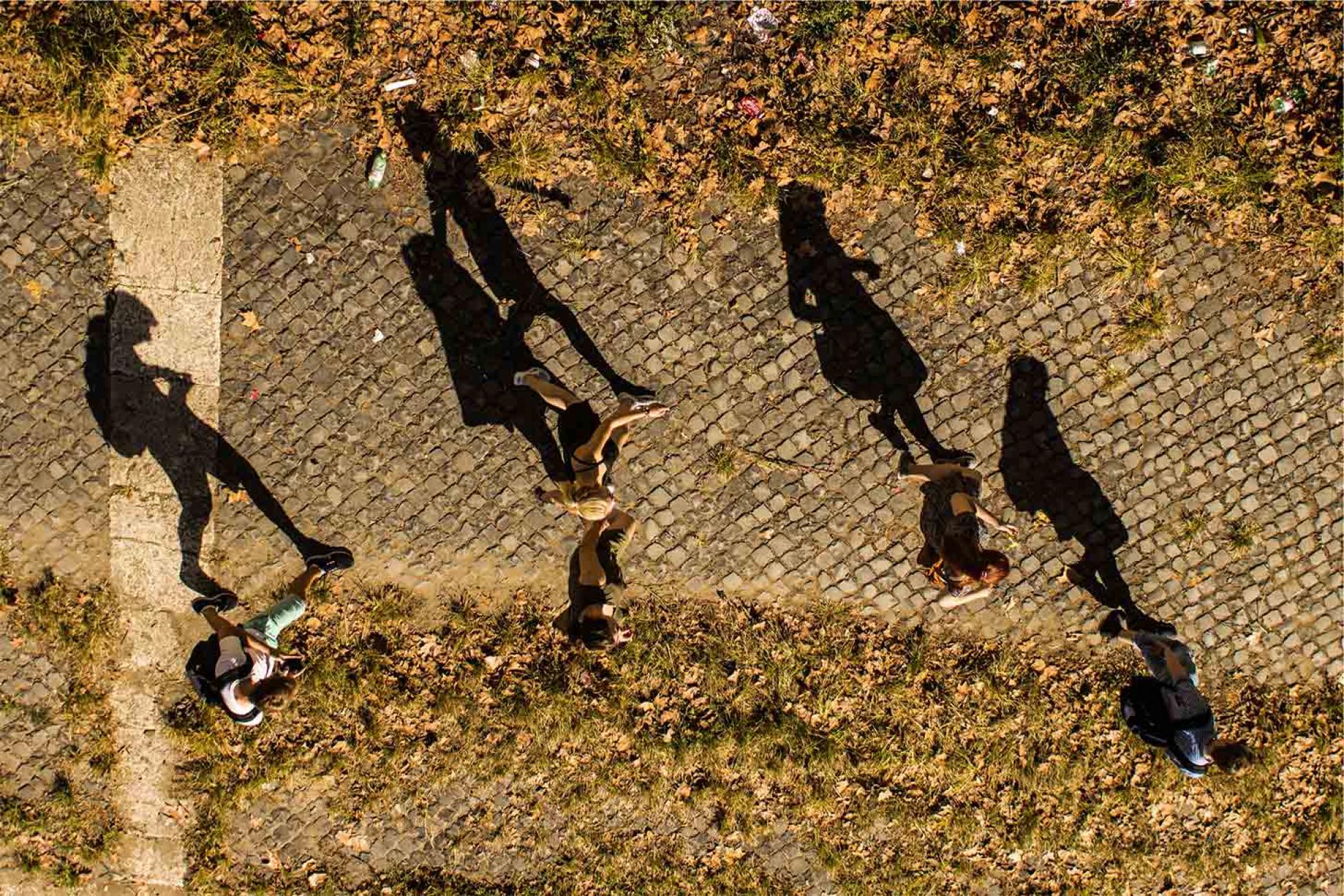 I remember the first time I talked to my host sister Elisa over Skype. One of the first things she asked was whether or not I could handle heat. I told her I loved summer, which caused her to laugh. Elisa told me there were four seasons in Teresina: hot, hotter, hottest and hell.

To provide some geographical explanation, Teresina is a city in the north-eastern state of Piaui in Brazil, meaning it’s near the equator. This means it gets equal hours of sun and dark and given the shape of the Earth, the sun is absolutely concentrated (read: HOTTEST) near the equator (read: WHERE I WAS). As soon as it was morning, the temperature would already be at 30-something degrees. Nevertheless, I and the other interns I worked with managed to acclimate without too much trouble.

Hold on. Why are we even talking about Teresina, what did you do there, who are these other interns you speak of? Let me back up a little and provide some context. The reason why I was in Teresina, along with other interns, was because of an internship we found through AIESEC, the world’s largest student-run organization. AIESEC facilitates internships for students to go abroad, as well as finds opportunities to bring students from around the world to Canada.

So, this means that we interns are all university students, from different countries, and we all have an AIESEC chapter at our respective schools. To complete the picture, Teresina has an AIESEC chapter, and they have students working in Teresina to bring people (i.e. us) in. The internship’s specific objective was to teach students about the United Nations’ Millennium Development Goals as well as share our culture. After an application and interview process we were selected and a few months after, arrived to Teresina.

Given that Teresina rarely gets visitors from the outside, we stuck out whenever we were in public, and that included at the school we worked at. To illustrate, we were interviewed multiple times by local news networks, sat in on a talk show as novelty visitors (literally sat and smiled for seven hours of filming without understanding a word), and for the first few weeks of teaching, our students were utterly awestruck. I remember at the conclusion of our first few classes, as soon as we opened the floor to questions, we were bombarded with questions about us, and no matter what class we went to, we were inevitably asked about how we dealt with the heat.

After being asked this a million times and observing how the locals did it, I decided to come up with my top five ways to beat the heat in Teresina:

1. Don’t leave the house until after 6 pm. Remember the whole equal hours of sun and no sun? Come 6:30 pm, the city would suddenly come alive at night and people would come out of the woodwork. As another option, minimize your time outdoors during the day.

2. Hydrate. Drinking water wasn’t always the most available relative to what I was used to in Canada, but in Teresina there were a few famous soft drinks that everyone would press onto us: cajuína (made of blended cashew apples) and guaraná (derived from a plant, and it’s actually an ingredient found in Monster energy drinks). Plus, coconut water tapped fresh from the fruits themselves were readily available, were waaaay cheap and delicious.

3. Find shade wherever you can. I had to take the local city bus to and from the school, and unlike in Canada, there weren’t always bus shelters at the stops, nor was there really a set schedule for buses. People would sit and wait in the shade of parked cars, or behind street light posts (you can fit approximately three people in the long shadow), or bring your own umbrella. One time I even saw an older woman stand in the shade of a taller young man—clever!

4. Use sunscreen often. One of the other interns from Ukraine got a sunburn in less than 15 minutes.

5. Pop into a drugstore whenever you need a bit of relief. Air-conditioning is guaranteed to be on full blast (it’s almost a shock to the system), and the drugstores are plentiful. Teresina is one of the health hubs in the northeast region of Brazil, with significant numbers of patients coming from neighbouring states to get treatment in Teresina.

Eva Huang is a university student with a passion for global health who spent six weeks in Teresina, Brazil through an AIESEC internship. You can read more about her first solo trip outside of Canada and venture into the field of global development on her personal blog.