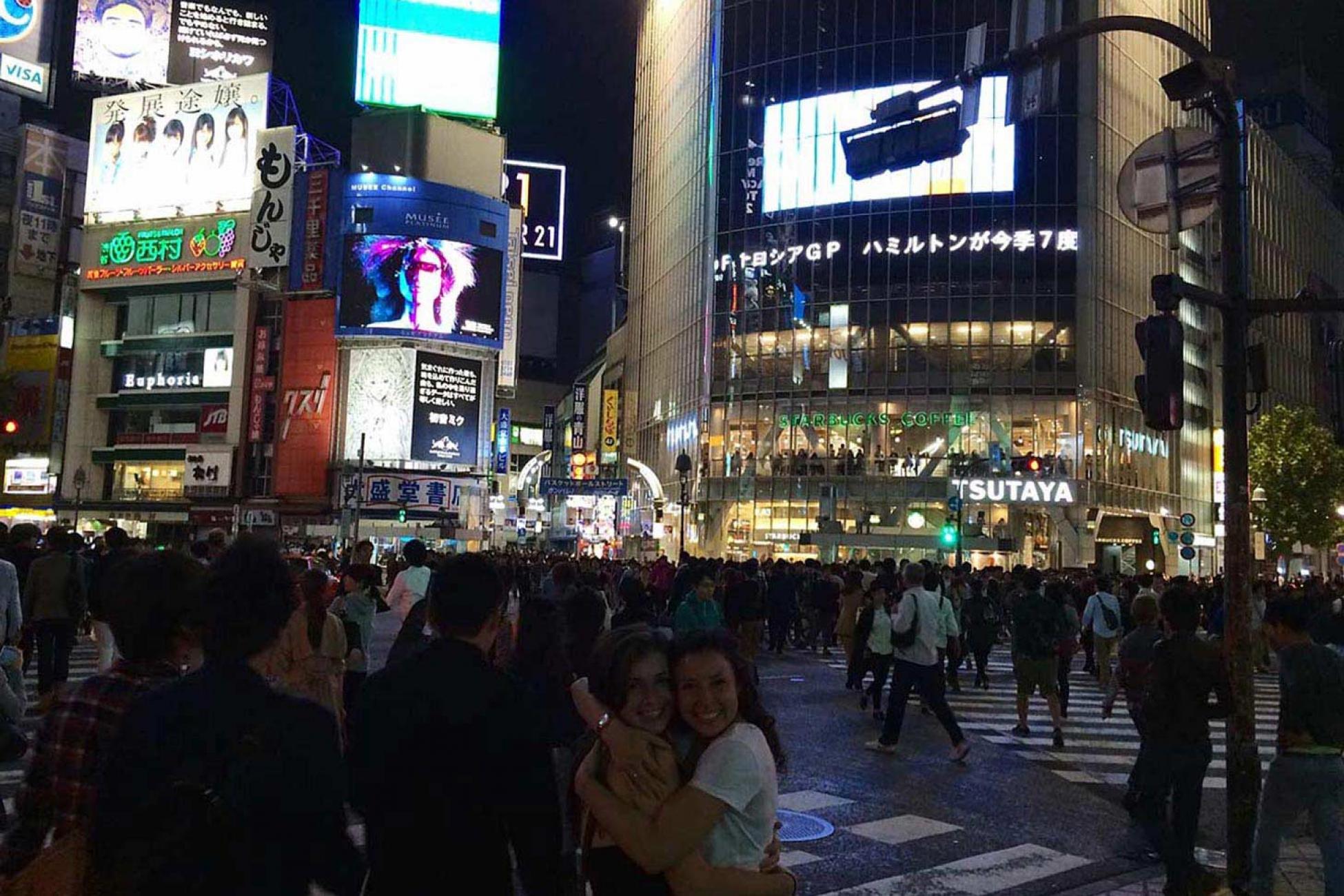 Gillian celebrates a safe arrival with her friend in Shibuya, Tokyo.
By  Gillian Arfin

What's the one thing that you shouldn't leave at home?

As I write this, I am sitting in Changi Airport in Singapore, delusional from lack of sleep while also on a traveller’s high. After a year and a half without any international travel I am finally headed on a short but sweet trip to Tokyo. I can't wait!

It wasn't all smooth sailing to get me here to my Singapore stopover though. In fact, it was one of the most stressful days I have experienced in my Aussie life travels.

As discussed in one of my previous blogs, when you're living and working somewhere, it isn't always easy to just get up and go wherever you want. First of all, there’s the obvious money issue. Flying anywhere from Perth is extremely expensive (aside from Bali) and unfortunately Tokyo was no exception. Secondly, there is the issue of vacation time. Since I am headed home to Toronto over Christmas for three weeks, I knew I didn't have a lot of days in the bank.

The money issue was resolved when I got my tax refund. I had been tentatively planning this trip for months so it was good to see that money finally come in and know that it would all be used to feed my travel addiction.

As for the vacation time, I am going to have a few hours of unpaid leave in January to make up for the time but that's a very small fee to pay. Considering this is my first salaried job, it's still amazing to me that I can get paid to go on holidays.

So when my very kind manager approved my travel request, I started scouring Skyscanner and Kayak and found a reasonable flight with flights times that worked well for me. I would only have to take three days of leave and would get five days in Tokyo. The whole trip was planned to meet up with my best friend from home, Coralie, who is doing a research project for a couple months two hours outside Osaka.

When the date finally came, I packed my bag, locked up the house, worked all day and then my manager drove me to the airport. I wished him a good couple of days, walked through the airport doors and froze.

I had made the ultimate traveller’s mistake. There is nothing worse than this. I am actually so completely embarrassed by it I can't believe I'm going to admit it on a public forum.

I forgot my passport.

I know, I know. Shake your head at me. Tsk me. Do what you need to do because I deserve it all. How could I have possibly forgotten my passport? It is the number one thing you grab when packing and planning for any trip away! I had always considered myself a seasoned traveller but as my lovely boyfriend pointed out to me, I had become un-seasoned.

There is absolutely no excuse for it, I just didn't even think of it. I went up to the Singapore Airlines counter absolutely shaking from head to toe and trying my best not to burst into tears. They told me if I could get back in time they would hold the flight as long as possible. I had just over 45 minutes to get home and back. I live 30 minutes from the airport.

I jumped in a cab anyways and hoped for the best. My heart sank as we were immediately caught in rush hour traffic. The airline called me when I was still 15 minutes from home asking if I would get back before they closed the flight in 10 minutes. I reluctantly admitted to them—and to myself—that I was not going to make the flight.

Lucky for me this story has a happy ending. The people at Singapore Airlines were so friendly and helpful; there was another flight leaving at 1am with a stopover in Singapore that would get me into Narita Airport at 5:30pm the next day. It was nine hours later than originally planned but as they say, better late than never!

So here I am in Singapore about to head to the gate and board my flight to Narita. This situation could have been a million times worse and I am still kicking myself but I have definitely learned my lesson. I don't know if I will ever leave the house without my passport again! But seriously from now on, the passport will always be the first thing I pack. I am never going through that again. I won't always be so lucky.

But for now, time to put it behind me and enjoy four days of sushi and karaoke with my best friend! Sayonara! 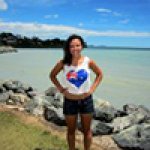 Gillian Arfin is from Oakville, Ontario. After years of travelling and backpacking and constant itchy feet, she has found herself settled in the most isolated city in the world--Perth, Western Australia. Curious what it’s like to live on the other side of the world? Read what Gillian has to say about it.