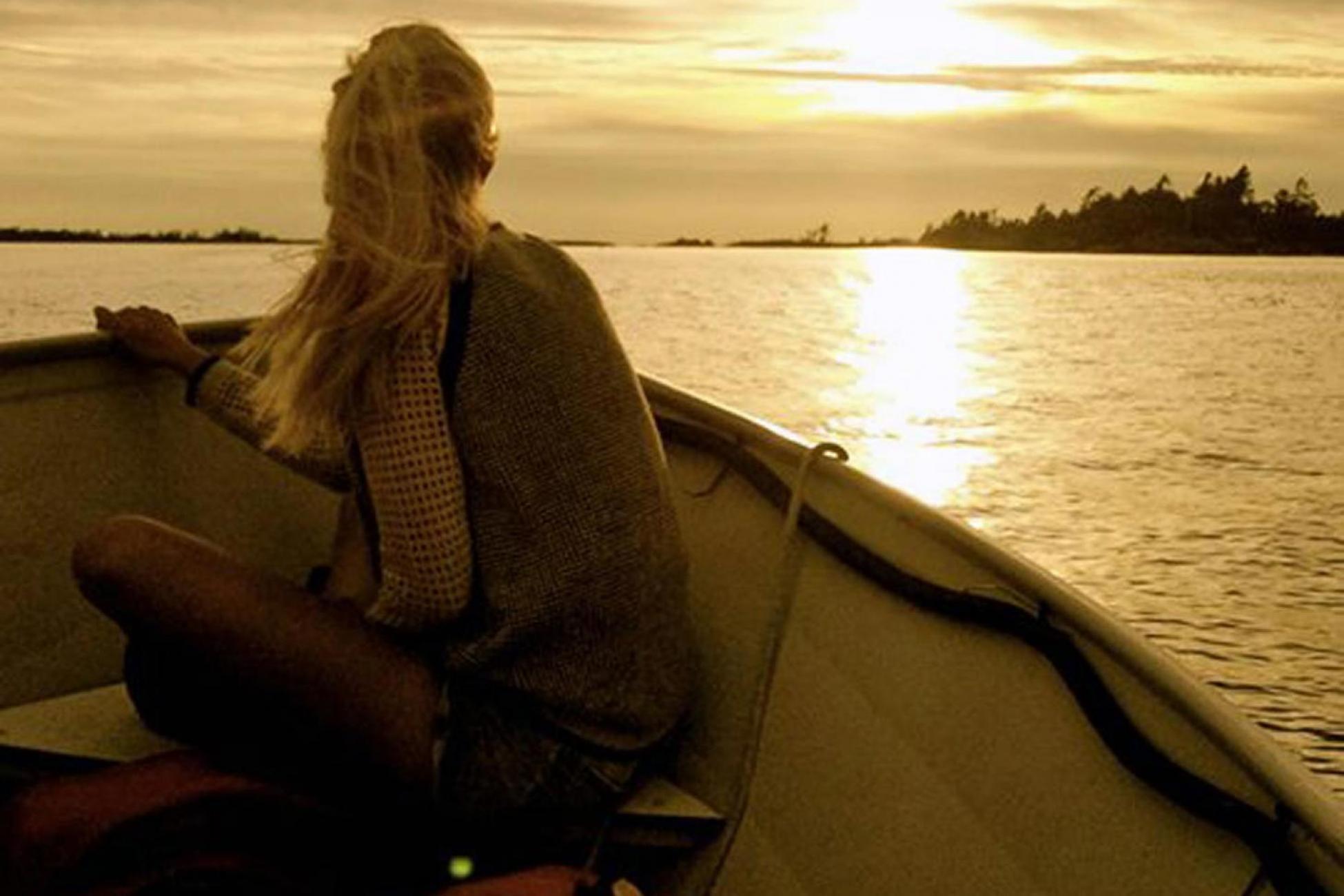 Cora prepares to spend the next seven months working on an island in the Indian Ocean.

I hate goodbyes. I avoid them at all costs. Instead of saying a proper goodbye, I will sometimes pretend to go to the washroom, say, “Be right back,” and then hide amongst a group of people leaving the building. This sounds rude I know, but I would much rather be able to say see you later, or be right back, than have to say the dreadful “goodbye” word.

I finished my job two days ago. And this autumn is the first year that I won’t be hitting the books and returning to school. Instead, I am frantically trying to figure out my housing situation for the next seven months and what type of travel insurance that I will buy.

In a way I am going back to school—only to teach instead of sit at a desk and take notes. This requires some lesson planning, but I am not exactly sure what else yet.

I bought some Canada-themed pencils and stickers at the dollar store. Who knows how those will go over, but I’m sure that if I were a high school student living on an island in the Indian Ocean, a pencil with a Canadian flag on it would be something new.

Between packing, shopping, preparing and going to seven months worth of medical appointments in three days, I haven’t thought that much about the goodbyes I have yet to say. This summer I was able to spend time with family members and friends from school, but now it’s suddenly catching up to me that my time in Canada is fairly limited.

I want to travel for pretty typical reasons: to have an adventure, to learn a new language, to have something to tell my grandchildren. However, leaving for a few months also comes along with putting most things in regular life on hold for a little while. This includes relationships, jobs and higher education. Many of my friends are now heading off to grad school, starting careers or moving in with significant others. Living abroad involves saying goodbyes not only to people, but also to some forgone opportunities.

But I like to think of all of these goodbyes as more of a see you later or be right back. I do not intend to run away or avoid anything that is happening in my life in Canada. I adamantly assured the dental hygienist this morning that I would be coming back for another appointment in June. (She seemed to be convinced that after seven months of living on a tropical island that I wouldn’t be coming back.)

So in two weeks I’ll leave my friends and family to live 15,247 km from home. But I’ll be right back—I promise. 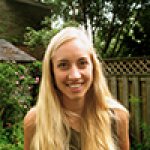