You are here: Home/ Articles/ Work Abroad/ Blogs/ Smoking Up in South America

Smoking Up in South America 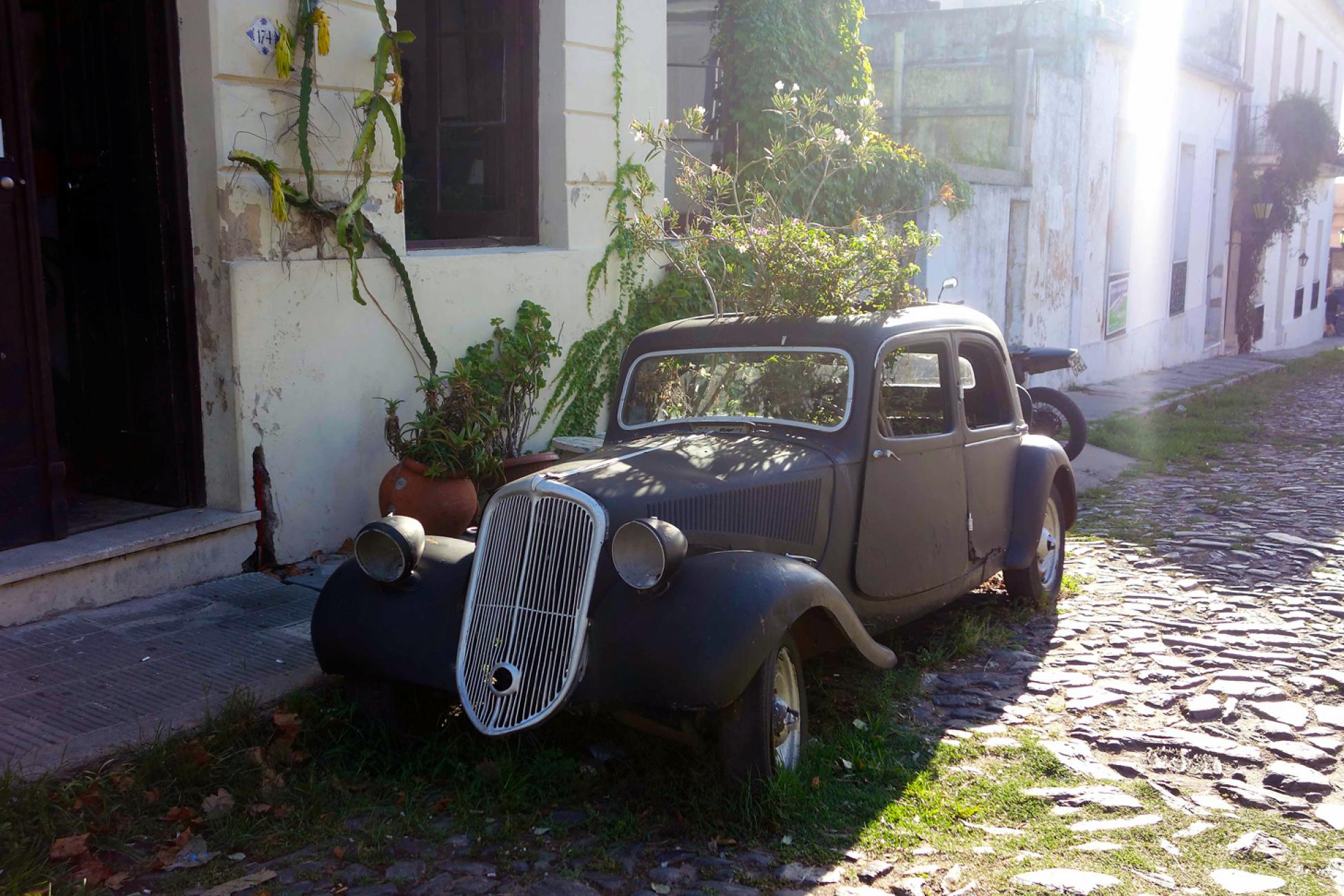 How will legalized marijuana affect tourism in Uruguay?

An hour crossing through the murky brown waters of Rio De La Plata is all that separates Colonia De Scaramento in Uruguay from Buenos Aires.

This small colonial village, which has changed hands over 10 times since its inception, is renowned for its World Heritage Historic Quarter. Today it's an escape from the metropolis of its nearby capital Montevideo, even just for a day. There are no traffic lights and a solemn peace settles over elm-lined streets. The sidewalks are sparse of people, only Uruguayans handing over their days to conversation and mate, the tea-like communal drink.

But I didn't make the crossing for the mate—my trip was to withdraw US Dollars. Due to more excuses than explanations, the currency is illegal to trade within Argentina. So like all eras of prohibition, a “Blue Market” emerged where the exchange rate is nearly double. We were on our way to Uruguay for the day to make money.

But as of late 2013 there has been more than one “green” on offer in this small South American nation. Marijuana is legal.

The Uruguayan senate passed the law with the idea that “…if we legalize it, we think that we will spoil the market because we are going to sell it for cheaper than it's sold on the black market.” While some countries around the world have a policy of tolerance, this is the first time that a nation as a whole has introduced a policy of selling weed. The president of Uruguay has even been nominated for a Noble Peace prize for the act.

Now of course there are restrictions to its sale and consumption. You can only buy 40 grams per month, you have to be over 18 and must be registered in a national database. So what I ask is, what will this mean in terms of Uruguay as a tourist destination? The final restriction is the sale is prohibited to foreigners. We can't just walk into a Mary Jane Store.

Now, as a traveller, what interests me most are the people and generally on any given evening I am out with a local of any nation I'm in. So all I need to do then is ask my new friends to buy it for me. It would be like being under 18 again and asking your brothers to buy beer for you. Despite the laws, it is without doubt, going to be far more accessible for everyone, despite the restrictions.

One place in the world that it is clearly available for everyone over the counter is Amsterdam. The city is nearly the first port of call on mainland Europe for every young traveller in the world. When you're in your 20s you're not visiting to admire the canals—you're going to smoke weed. It's “marijuana tourism.”

But now in Amsterdam the policy is being re-evaluated. To begin with licences for coffee shops are no longer being handed out. Certainly I'm not suggesting that marijuana is in anyway more harmful than alcohol. The statistics are fairly clear there. But marijuana becomes the attraction, it's a gateway drug. Not in terms of moving on to hard drugs, but because it's available and legal, there's an aura that settles over the city that we can do absolutely anything that night without repercussions. You don't even have to take it—it's just that it's there. So I ask, will Uruguay become a place for tourists to indulge?

Now of course, I’m only asking the question. I'm the last one who should—or ever would—judge anyone. On the return ferry from Uruguay I bought a seven dollar bottle of duty-free whiskey. By the time we had returned to Buenos Aires we had drunk the lion's share of it. 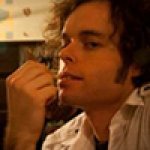