You are here: Home/ Articles/ Work Abroad/ Blogs/ Interning 6000 Miles Away From Home

Interning 6000 Miles Away From Home 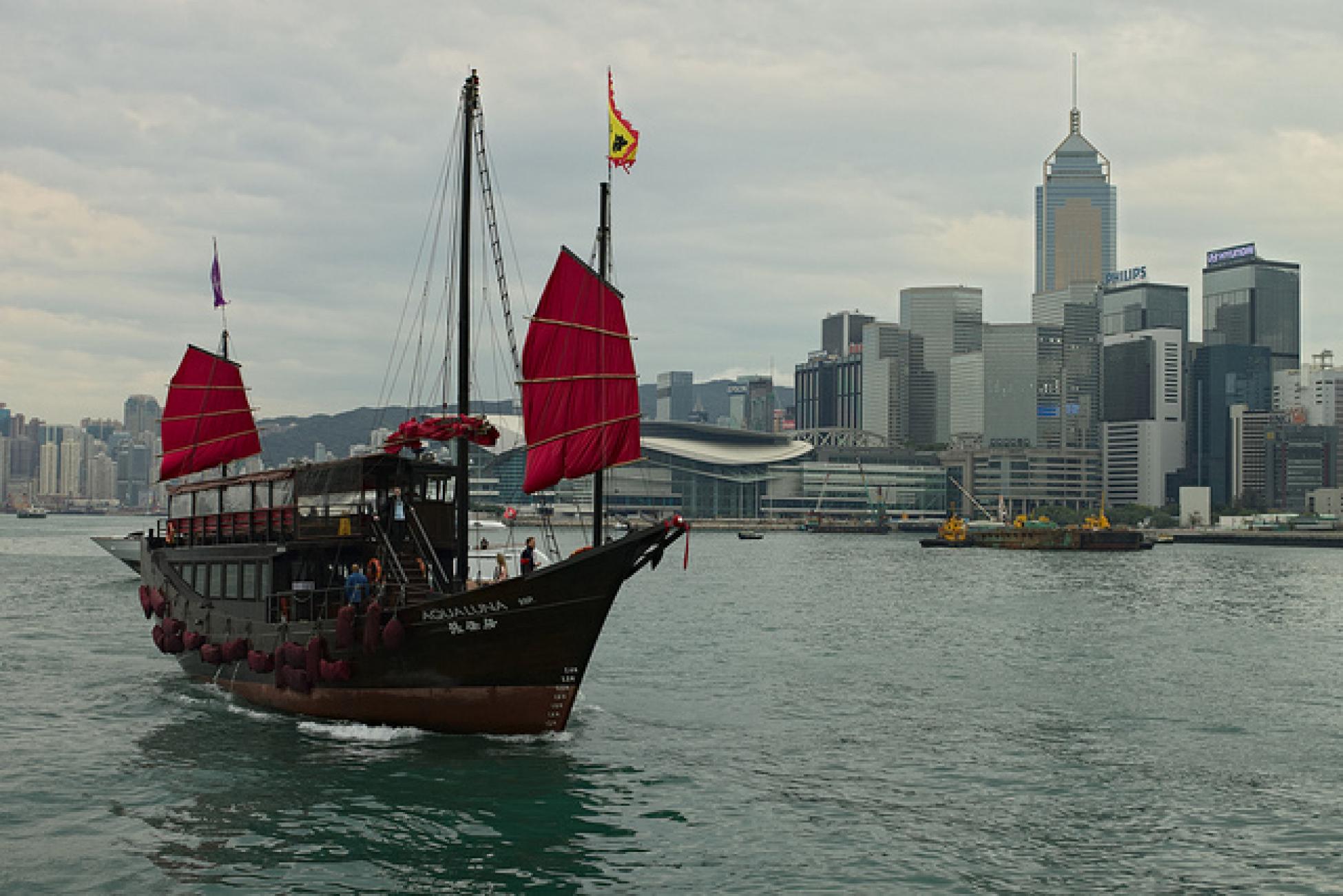 Four months ago Liam accepted an internship in a city he knew nothing about. Two months later, he was boarding a plane to Hong Kong.

To say that my life over the past few months has been “different” would be an understatement. It’s been a whirlwind of late night dim sum, street markets and rooftop bars in a city dominated by skyscrapers and surrounded by mountains and seas.

I must say I was worried when I boarded that plane. Even though I did my research and felt as prepared as I could have been, I was still concerned with what awaited me 6000 miles away, on the other side of the world. Would I be able to adapt to a different culture on my own? Would I struggle to succeed in a workplace in a different country, a different continent? These thoughts and more went through my head during my 13-hour flight from Edmonton. After a brief layover in Vancouver, I waved goodbye to the Canadian mountains below, and felt scared, yet excited for what awaited me.

What I found several hours later was something vastly different from what I was used to. To the uninitiated, like me just a few short months ago, Hong Kong resembles New York City. But the culture, people and geography make this city one of the most unique in the world. On one hand, Hong Kong is one of the biggest financial centers in the world. Expats and locals alike drive Lamborghinis in their bespoke suits in the morning, on their way from million-dollar penthouses to 50-storey banking complexes. If you turn a corner, however, you’ll find yourself in a completely different world. Locals in sandals hawk fresh meat and produce from market stalls and Cantonese banter fills streets that waft with scents I’ve never experienced. From the glowing neon signs of Lockhart Road to the bustling markets of Mong Kok, Hong Kong offers not only excitement and adventure, but also an opportunity for me to grow both personally and professionally.

In my first two months alone, I’ve enjoyed so many new experiences and have met so many interesting people from all across the globe. From drinking Nøgne Ø beer with a group of traveling Norwegians, to discussing the politics of Eastern Europe with a kilt-wearing Estonian, there is never a shortage of global camaraderie. I’ve eaten cow intestines and ox stomach, fish balls and Siu Mai. I’ve made a fool of myself using chopsticks so many times that I’ve lost count.

I’ve gazed across the Pacific Ocean from the top of Victoria Peak and explored Lamma Island while dressed as one of Santa’s Elves. I’ve learned Cantonese (okay I’ve learned two words, but it’s a start) and I’ve wandered the late-night market stalls of Mong Kok, hopelessly lost. Nothing screams “I am a tourist” more than walking up and down the same street looking at my phone, trying to find a signal so I can access Google Maps.

Really, all of these experiences deserve their own story. And once again, I’ve only been here for two months. I can’t wait to see what the rest of the year holds. 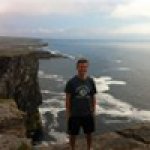