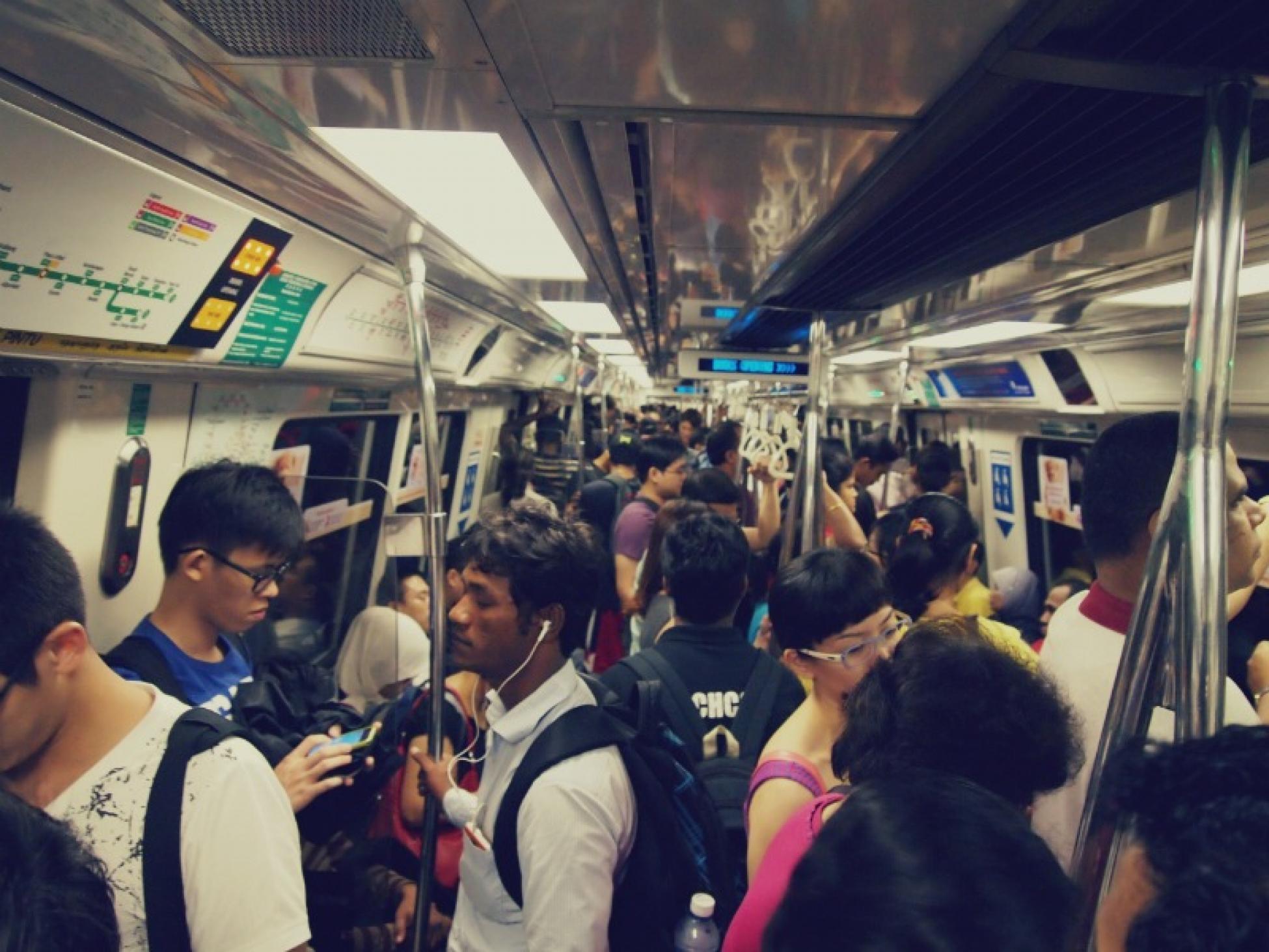 No car, no bike? No problem.

One of the biggest lifestyle changes I made upon moving to Singapore five months ago was adopting buses and trains as my primary mode of transportation. As someone who grew up in the suburbs of the California Bay Area, I’ve spent most of my life traveling by car or bike. Here in Singapore, however, cars and bicycles are both unpractical options, especially for an expat like myself.

Singapore is geographically tiny but densely populated, so congestion on the roads can be a major problem. There are no bike lanes, so cyclists—and there aren’t many of them—have to choose between biking in a car lane and maneuvering around pedestrians on the sidewalk. Neither option is ideal.

Buying a car in Singapore is an extremely complex and expensive process. Aspiring car owners must first bid on a limited number of Certificates of Entitlement, otherwise known as COEs. Once you’ve obtained a COE, you’re eligible to purchase and use a car for a period of 10 years. COE prices fluctuate with the market, but in recent months they’ve hovered around S $70,000.  Throw in the cost of, say, a used ’07 Toyota Camry—approximately S $50,000—and car ownership becomes an even more serious financial investment.

There are many more intricacies to the whole thing, from COE renewals to road taxes to insurance, but to make a long story short: owning a car in Singapore will cost you. A lot.

Thankfully, Singapore has a wonderful public transportation system that most people utilize. A single reloadable EZ-link fare card grants access to both a large network of bus routes and the MRT, which is comprised of five rail lines that crisscross the country. The MRT’s train cars are only sometimes crowded, always air-conditioned, and generally the most reliable option for getting to the waterfront, or the airport, or downtown. The best part? Avoiding car traffic. It makes occasionally getting cozy with strangers on the MRT worth it.

Buses and MRT have become my go-to modes of transportation here in Singapore. They’re efficient, dependable, and a lot cleaner than their counterparts in the USA. Resisting the temptation to call for a cab isn’t so hard after all. 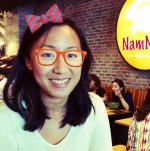 Tiffany is an International Fellow at Ngee Ann Polytechnic in Singapore, where she teaches in the School of Film & Media Studies. A Californian at heart, Tiffany previously lived in Greece and has visited 22 countries around the world. She spends her free time rock climbing, drinking coconuts and relaxing by bodies of water.