You are here: Home/ Articles/ Work Abroad/ Blogs/ Finding Positivity Across the Globe

Finding Positivity Across the Globe 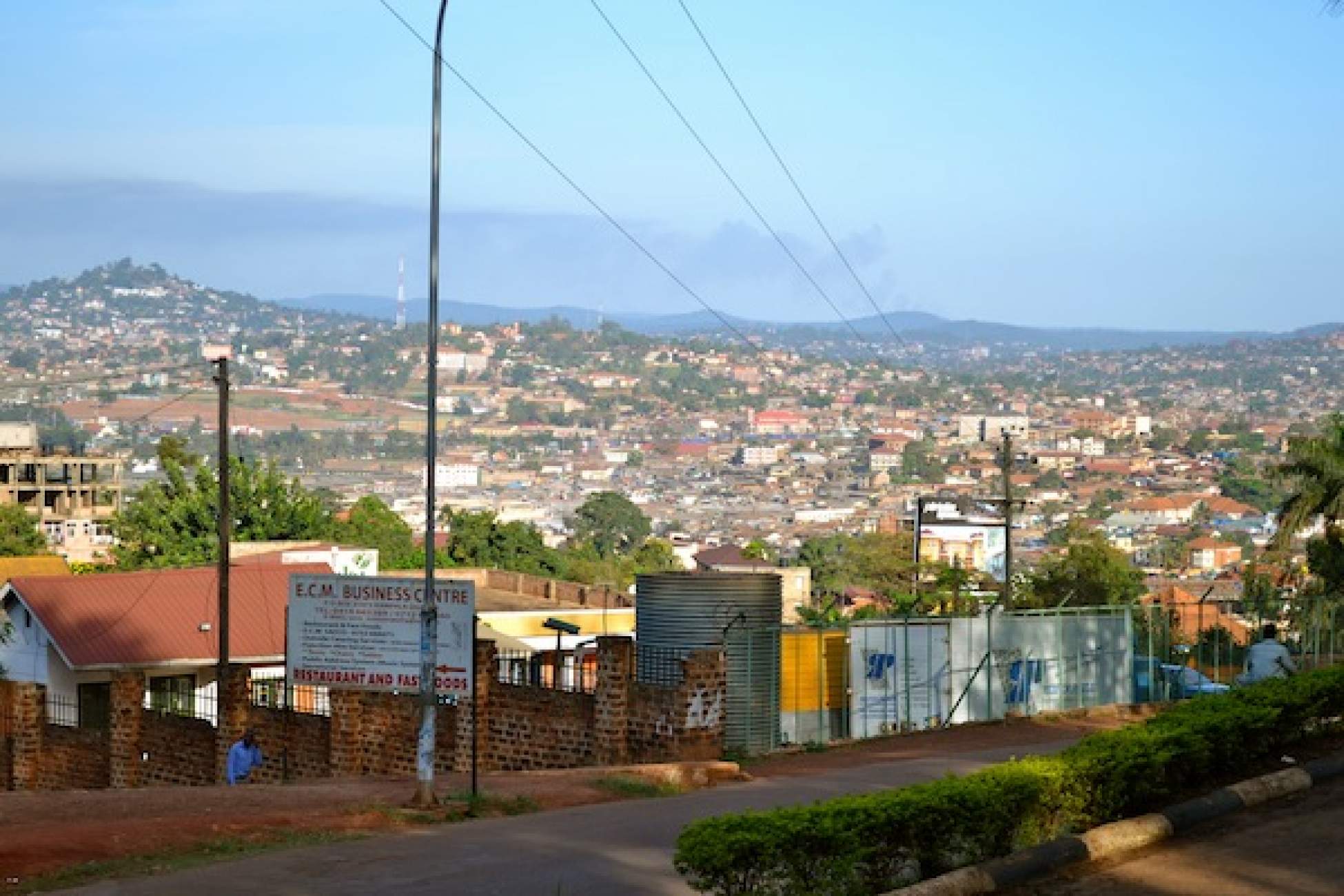 It’s one month into my international development fellowship with the Aga Khan Foundation Canada and I can say I am finally finding my footing.

I am navigating my way around the bustling streets of unrelenting traffic jams. I am learning what body language gives the appropriate answer to perseverant merchants eager to sell a product (or, even learning that some won’t accept an answer unless it is formed in the fashion of a yes). I am even, slowly but surely, developing an ear for the local tongue, now able to properly thank people in their language: weebale.

I say finally because for the first little while, there was a fair bit of stumbling (both the figurative kind and the literal kind, there are giant holes in the ground everywhere here that act as death traps unbeknownst to pedestrians like myself).

If someone would have told me, a mere six months ago, just shy of graduating university that by the end of the summer I would be living in Kampala as a business communications specialist for the Madrasa Resource Centre Uganda, I would have thought they were crazy.

It turns out, in the genuinely supportive eyes of my family and friends, I’m the crazy one. I quit my full-time, well-paid job with benefits to volunteer in a country I knew little about on a continent I’d never visited.

The decision was actually a relatively easy one. I’ve always jumped on any opportunity train that has passed me by, willing to barrel full speed ahead into the unknown, sometimes to a fault, if it meant the promise of an adventure. If I can’t consistently offer the how, I am usually prepared to provide the why.

I am infatuated by travelling, by dedicating much of my bank account balance and most of my time to exploring new places and meeting new people, you could say this insatiable curiosity is the journalist in me. Truth is, you could not find someone more confident in their decision even if you surveyed the world’s most notorious adventure seekers (at this point you can be sure I counted myself among them, anyhow). The idea of leaving somewhere that was so familiarly boring, for lack of a better word, appealed to me at the highest degree. This was what I was meant to be doing, I was sure of it.

And after being here for approximately seven days, all of my aforementioned grandeur and confidence was dragged through the mud, fostering a lot of uncertainty and rallying with it some accompanying doubt and insecurity.

It only took a week for culture shock to nestle its way comfortably into the heart of my daily routine, ensuring, for the first little while at least, that I didn’t get too content in my new home. It didn’t take long for me to forget, almost entirely, why I had come here in the first place. That is, until a friend sent me the headline of an article outlining the safety risk of traveling to Uganda.

I didn’t read it. Since deciding to come here, my inbox has played host to a variety of articles spewing one-sided, often stereotypical stories of the threat and terror of living in Uganda or Africa at large.

Stories like these are why I want to make my life’s work out of traveling and storytelling. Stories like these perpetuate a negative image from a writer that, more often than not, has never visited the place they reduce to mere statistics.

Stories like these are why I travel, because while the Ugandans I have met warn me of greed and corruption, warn me to be wary of those willing to do anything to make a dollar or two (find me one place in the world where this problem doesn’t manifest itself in one way or another), they also show me the beauty of a country that has lush greens and a genuine people.

Stories like these don’t speak to the sincerity of Ugandans, who ask a candid and authentic ‘are you okay?’ in replacement of our habitual and uninterested ‘how are you?’ or who are apologetic of any misfortune you endure, be it as grave as losing a family member or as inconsequential as scraping your knee on the way to work.

Stories like these don’t speak of tireless, hardworking people who work vigorously to better their own living conditions and the living conditions of their community members or innovative entrepreneurs who make business in an already crowded and dynamic market.

I travel because you can find negativity anywhere if you’re looking for it, but in every corner of the world, accompanying that negativity is also unrelenting positivity. And I don’t want to focus on the bad I read about; I want to find the good to write about.

Nikki Gladstone is a journalism grad from Ottawa, Ontario, who hopes to make a career out of her passion for writing and love for travelling. She is currently living in Kampala, Uganda as a fellow with Aga Khan Foundation Canada. Are you a budding writer as well? Follow Nikki’s stories.