Chinese Workplace Culture: What to Expect 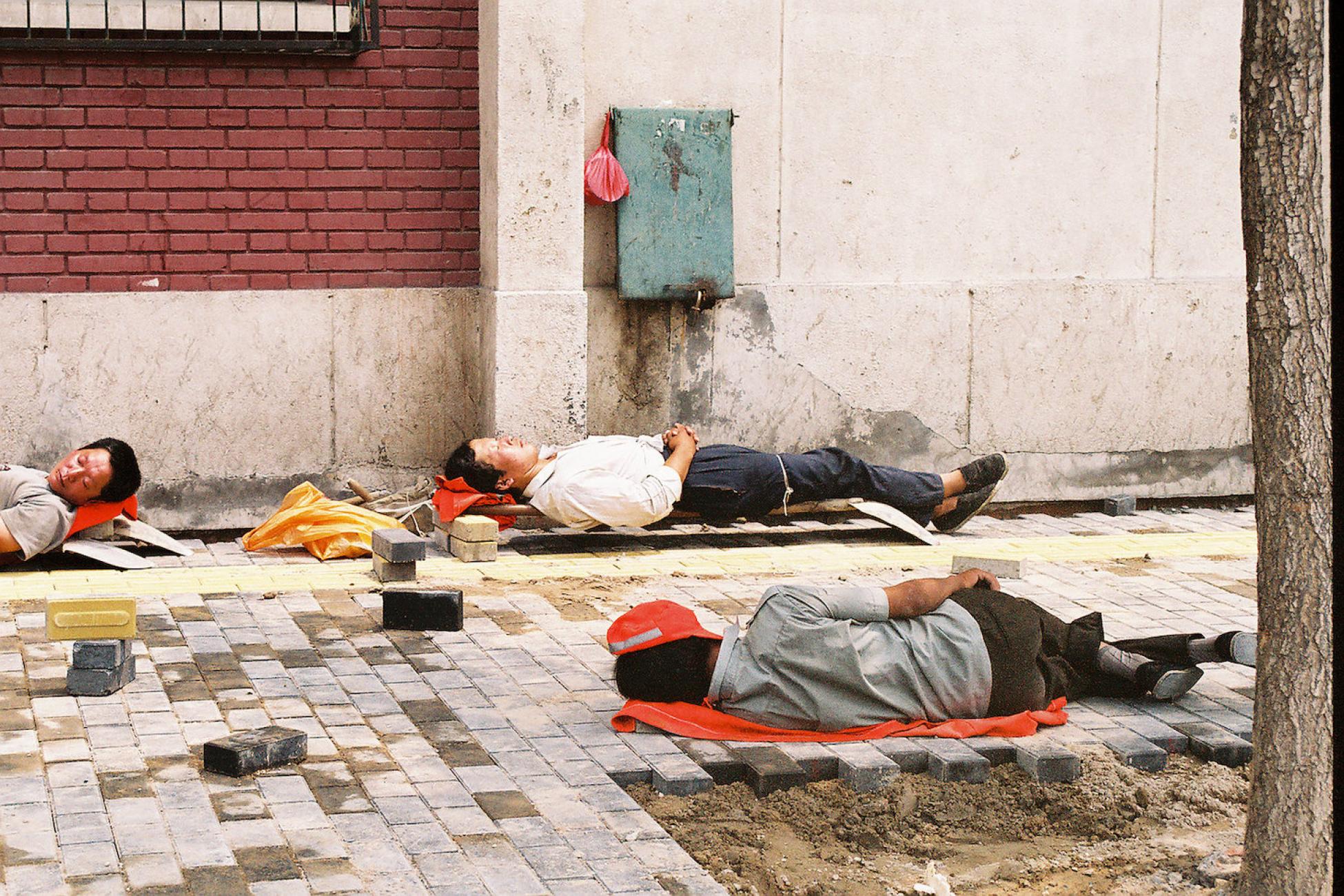 Daily reports, long speeches and lunchtime naps? Getting to know Chinese culture as an employee is a whole new learning curve.

I started learning Chinese at university in Russia. At the time, I didn’t know anything about China, except that it’s one of the largest countries in the world in both size and population. But it only took a few visits to the country before I fell in love with its culture. By the time I finished my bachelor’s degree, it only felt natural to pursue my master’s degree in China and, later, to start a career here as a sales manager.

While I’d learned about the history and culture of China in university, there hadn’t been any courses on China’s workplace culture. I’d been a tourist and a student in China, but I soon learned the role of employee was very different.

Your own experience working in China may differ, dependent on your ethnicity and country of origin. But here’s what I’ve learned you can expect—and my advice for adapting seamlessly to the Chinese workforce.

Meetings will take longer than you think

In Western culture, time is dear, with most meetings having a clear agenda. In China, work meetings may last for several hours. At my last job, I had two to three meetings a week for two to three hours each, even though the topics could have been covered in 40 minutes.

I’m not the only one who has had this experience. John Sparks, an American sales manager working in China, says that his company also frequently holds long meetings—but they’re only sometimes useful. “Quite often, their duration could be halved,” he says.

Long meetings can be credited to the fact that the Chinese love long speeches. My colleague Wu Xiaohua says that historically, this practice is connected to long discourses given by party leaders. Every company director is also a leader, so he or she follows this model of behaviour. That’s why any meeting may take several hours.

My advice for meetings to settle in and get comfortable; you're going to be there for a while.

My advice is to settle in and get comfortable; you're going to be there for a while.

China is known as one of the most efficient nations for a reason. Chinese workers will work late, on weekends and into overtime. Before the pandemic, it  also wasn’t unusual to hear coworkers coughing; the Chinese wouldn't take sick leave and would come to work in any condition. (That’s since changed. Now, each company carefully monitors the health of its employees, including taking temperatures with infrared thermometers.)

According to my colleagues, the size of the population has had a big influence on the hours that people work. A dense population means that if you work poorly, you can be easily replaced.

Before applying for a job with a Chinese company, ask your recruiter several times what your work schedule is. If your contract says the workday ends at 6pm, don’t expect anyone to go home at this time—they might start leaving around 6:30pm. And while time off may be included in your contract, be aware that using it can mean "losing face."

Lunchtime is meant for sleeping

Lunch is a sacred time of rest during the workday throughout Asia. My teacher on Chinese culture explains that the love of midday sleep is due to the region's long history of agrarianism. People rise early to care for livestock, and rest when the sun is at its zenith and it’s too hot in the fields. Today, modern young Chinese people also connect midday naps with health benefits.

"Scientists say it's good, so we sleep. Many workers of my company live very far from the office and get up quite early. Sleeping in the afternoon is important for them because they need to replenish their strength," says my friend Huang Xiao Hong.

What does this mean in the office? Well, lunch will often start at noon and last for about two hours. Your Chinese coworkers may only spend 15 minutes eating and the rest of their lunch hour sleeping. Some offices even have special relaxation or sleeping areas with sofas.

For me, this was a bit wild. I didn’t understand why you’d do nothing for two hours, when you could just shorten your lunchtime and finish the day earlier. Since then, I've started to sleep at lunchtime too. It may seem weird at first, but you’ll love it—I promise.

Regardless of the size or budget of your company, don’t be surprised if your employer organizes small dinners every two months and big team building exercises at least twice a year. In China, company equals family, so we must be one.

During big team building events, members of your workplace will typically form several teams and do tasks to strengthen their bond, followed by a big dinner. And yes, you guessed it: These events are accompanied by lots of long, inspirational speeches.

Be prepared to write daily reports

In many Chinese workplaces, it’s common to be required to write daily reports. These typically include your accomplishments for the day, a detailed description of what you did, why you did it and what resources you used.

“Paperwork is an essential part of my day,” says American Steve Johnson, who works as an engineer in China’s auto industry. “At the end of every week, I submit at least one report explaining what was done during the week and what the plans are for the next.”

The exception to this rule is if you’re working as a TEFL teacher in a school. You’ll likely only be required to write the reports at the end of the term. But make no mistake: Your Chinese colleagues are writing daily reports for each child in any minute they have to spare.

Working as an expat in China has had its challenges, but I’ve never regretted it. The experience has allowed me to gain intercultural skills and to understand others better. And besides, there’s a joke among foreigners in China: “If you’ve worked for a Chinese company, then you’re not afraid of anything now.” 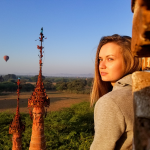 Yana Myalo is an entrepreneur by day and a writer by night. She has been working in China for over five years as a sales manager and has now started her own business. She enjoys travelling, writing and doing yoga.