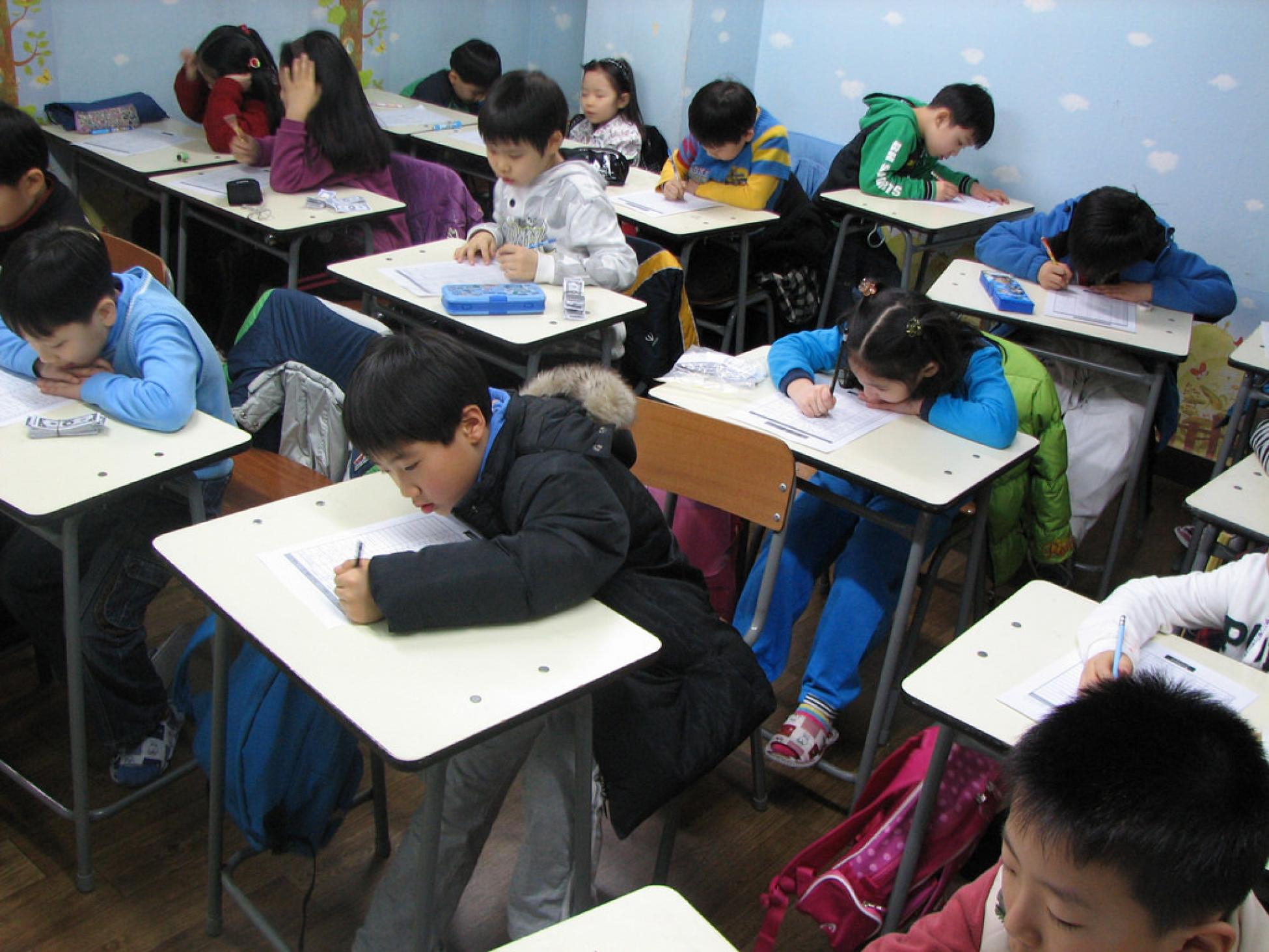 Imagine making last-minute living arrangements, saying goodbye to your friends, selling all the things you’ve accumulated, and telling your students that their teacher is being deported.

This isn’t how most would envision their end to teaching English abroad. But following immigration raids across Seoul, it’s clear that prospective and veteran English teachers alike need to be cautious when navigating the English-as-a-foreign-language (EFL) job market in South Korea.

Since 2010, South Korea’s EFL market has plateaued, but in 2017, it went through more dramatic changes—both in the availability of English teaching positions through the government-run English Program in Korea (EPIK), as well as a shift in its interpretation of current visa regulations.

According to Korean Immigration’s English website, E-2 visas are for “foreign language instructors” and are needed to teach English in public and private schools. To apply for one, you must have a bachelor’s degree and be from an English-speaking country, such as Australia, Canada or the United States. And while you don’t technically need a TEFL certification for the E-2, it’s extremely likely you will need one to land a job.

Seems pretty straight forward, right? But that’s where the confusion begins for many English teachers in Korea.

The Korean website includes the word hwehwa (“conversational”) English in its description of the E-2 visa. And when interpreted to the strictest degree, that means conversational English only. Since early 2017, Korean Immigration has adopted this strict interpretation of E-2 visas.

“I teach [English] literature and composition, but apparently it’s not ‘conversational.’ It doesn’t count,” says Leah Rigby in a YouTube video. An American teacher, Leah was given only 30 days to leave the country after being served departure orders last year.

“I teach [English] literature and composition, but apparently it doesn't count,” says Leah Rigby. She was given only 30 days to leave the country.

Another notable case of Korean Immigration’s crackdown was that of the Canada B.C. International School (CBIS), a Canadian government-backed English-language school in Seoul. In April 2017, 14 teachers were sent back to Canada, and the CBIS was shutdown. The international school was reported to have been operating on a hagwon (after-school academy) license and not an international school license.

Rumours spread. The English teacher community was in hysterics.

Because these cases were underreported in the Korean media, the exact scope of the raids was unclear. Misinformation spread quickly. The general consensus among the legal advice groups was this: If you are in Seoul, and you think your school’s curriculum is outside the strictest interpretation of “conversational English,” then leave immediately.

There were some who fled. Most stayed.

By fall of 2017, tensions started to simmer. It was uncovered that one administrator of the LOFT legal advice group had fabricated many claims of teachers being detained “as an example of how easy it is to fool people,” the admin said.

But the raids were still very real, and are still ongoing.

Up next are English kindergartens, or “kindy jobs,” that market themselves as kindergartens but should legally be named language institutes, The Korean Times reports.

Many language academies knowingly skirt Korean regulations and teach courses outside the boundaries set by the E-2 visa stipulations. And when immigration comes, the hammer typically falls on the native English teachers.

“I don’t care where you teach in Korea," Rigby says in her video. "You’re teaching more than ‘conversational English’ on your E-2. I don’t know a single person who is only teaching speaking.”

So, how to skirt immigration headaches?

When choosing any job—especially one you might be flying across the world to start—proper research and planning are needed. In terms of safety and benefits, public school jobs through the South Korean government-run English Program in Korea (EPIK) may be the best choice.

“I think that EPIK is the way to go because they kind of hold your hand through the process,” says Paige Butterfield, a former EPIK teacher.

To most, the perks of EPIK might sound like a dream: two weeks off in both winter and summer and multiple “Red Days” (Korean government holidays, of which there are over 15). But, of course, there is a downside. These jobs are becoming scarce.

According to the Ministry of Education, the number of available native English public school teaching positions is down 42 per cent since 2012. And if you are lucky enough to be accepted into EPIK, chances are you aren’t getting into Seoul, either.

“If you research online, everyone says, ‘Don’t pick Seoul. You’re not going to get Seoul,” says Butterfield. “If you write down a [city] preference that you don’t get, they can send you anywhere.”

In Butterfield’s fall 2016 EPIK orientation, there were over 400 teachers accepted. Less than 10 per cent of those were placed in Seoul. She was one of the lucky few.

But James Forrest, a professor in the TEFL M.A. program at the International Graduate School of English (and a South Korean English-teaching guru since 1985), thinks that’s no reason for English teachers to fret.

He says the decrease in public school jobs is just the government tightening purse strings. He says that they’ve realized that “a single foreign face at a school with up to 40 in a class makes absolute no difference to students’ overall proficiency in English.”

So if international schools and kindy jobs are a legal gray area, and public school jobs are in fast decline, where does that leave English teachers?

“Parents know this too. That's why hagwons are a roaring trade,” says Forrest.

These after-school academies are extremely popular. Upwards of 70 per cent of Korean students attend hagwons and some more affluent Korean families send their kids to five or six separate academies weekly.

There are many hagwon horror stories on the Internet and teachers are usually teaching outside the “conversational English” curriculum. But this industry seems to be where the most stability and money are. You can expect anywhere from 0 to 15 paid vacation days and could be teaching anytime between 1 p.m. and 10 p.m. All full-time E-2 visa teachers are automatically enrolled in national healthcare and pension plans. Pay is typically between 2m and 2.5m won per month ($2,362- $2,954), with surprisingly low living expenses.

After a year, Butterfield transitioned into teaching at a hagwon too, though not by choice. She wanted to renew her position with EPIK for another year, but after completing the first round of paperwork she started hearing rumours that there wasn't going to be funding for a native teacher.

So, she scoured the Internet for a new job. “I think recruiters are important to some extent,” she acknowledges, but adds that you can also search for jobs on your own or through Dave's ESL Café.

And don’t forget: “Read your contract and ask the hagwon if you can talk to other native English teachers,” Butterfield advises. “If they say no, there’s probably a reason why.” 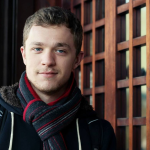 Adam Hardy is a writer and educator currently living in Seoul, South Korea. Sometimes he coaches North Korean refugees, and other times he helps third-graders get silly putty out of their hair.