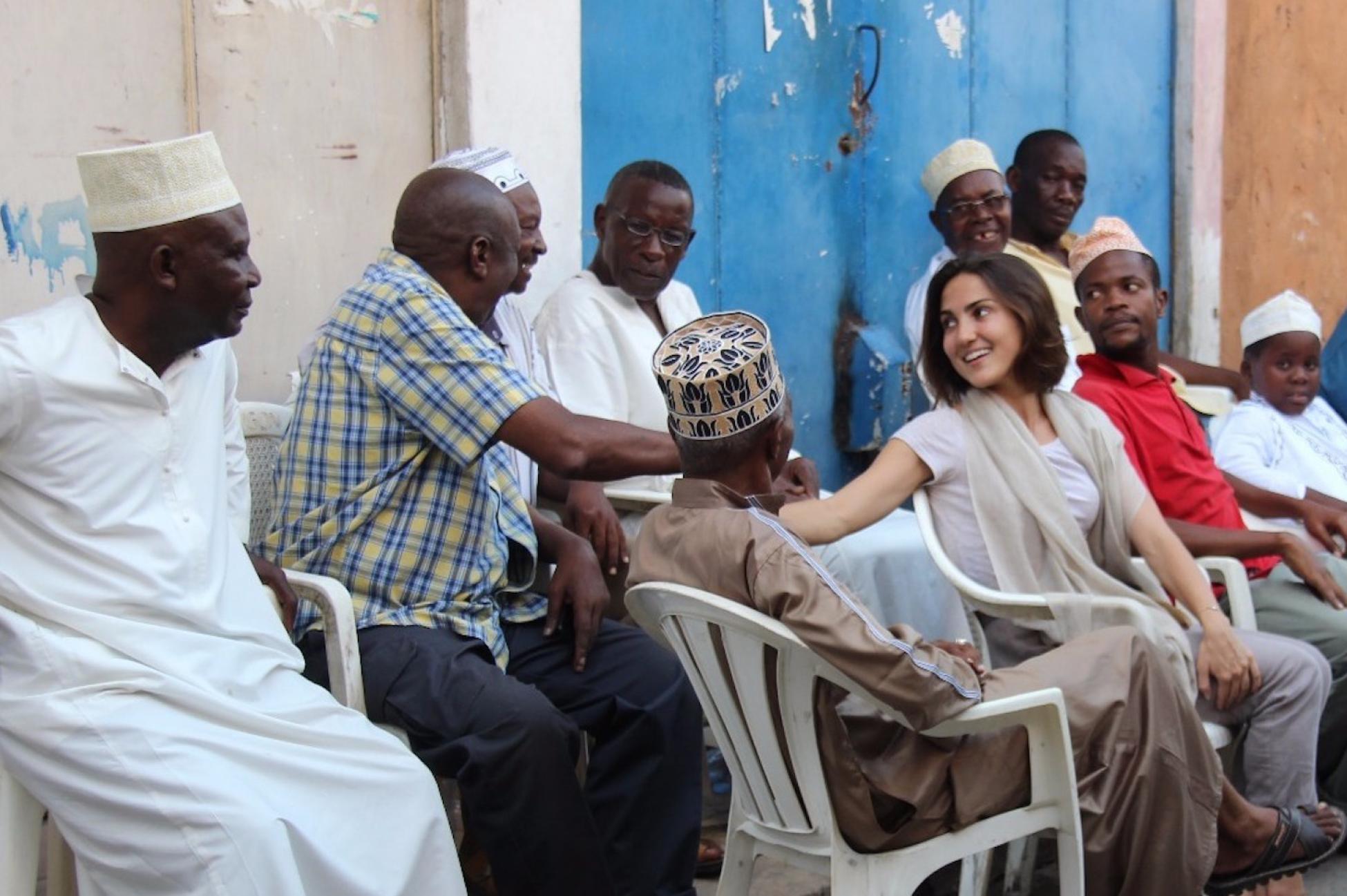 A case for launching your international career in emerging markets.

When I graduated with a Bachelor of Commerce degree in 2012, like many of my classmates I applied furiously to jobs on Bay Street and Wall Street. I thought that I had to be “where the action was” in order to build my career.

After a long search, nothing seemed to float my boat and it stung to see my friends happily couple off with “hot” jobs at consumer goods companies, management consulting firms and big banks. Then, through what either was an Eat, Pray, Love attempt to get away from it all, or a subconscious resurfacing of a business strategy 101 lecture, I set my sights overseas.

Two years later, I was sipping a gin and tonic (part of my malaria prevention protocol) with colleagues and friends ranging from diplomats, to entrepreneurs, to artists, while watching yet another African sunset over the Indian Ocean. That's when the “aha” moment hit—I was floating on an inner tube in my personal “Blue Ocean.”

Making its debut in 2004 in the Harvard Business Review, “Blue Ocean Strategy” refers to a business approach where a company goes out on a limb to remote geographic areas—including those in developing countries—or un-captured niche markets, where there is less competition and more opportunities for growth.

Blue Ocean Strategy typically refers to corporate-level decision making, but there is growing evidence that applying this thinking to your own career trajectories can help position you for success.

In the job market, Blue Ocean Strategy means seeking opportunities in geographies or industries where you can add unique value, instead of chasing after high-profile jobs in markets saturated with qualified candidates. In doing so, you can find yourself quickly gaining skills, experience and responsibilities that can launch your career.

This was the case for me, and to this day I have no regrets about ditching the Bay Street dream. After graduating, my friends in Toronto and New York got hammered with gruelling hours of formatting PowerPoint slides and combing through mountains of data, toxic corporate cultures of competition, and thick stone walls separating new hires from high-level decision makers.

Meanwhile in Dar es Salaam, Tanzania, I was overseeing a 1.2 billion dollar commercial relationship, helping CEOs think through their most pressing strategic questions, learning a fourth language and debating the global issues of the day with a range of influencers and decision makers. The workplace challenge that I faced most often was explaining to professional contacts that I was only 24.

Which way to “blue”?

In emerging markets such as the BRIC (Brazil, Russia, India, China) or MINT (Mexico, Indonesia, Nigeria, Turkey) nations, and much of Sub-Saharan Africa, economic growth is boosting living standards and generating demand in a range of sectors, from financial services to information technology to consumer goods. For example, according to a 2012 PwC report, 67 per cent of employers in India reported difficulty filling jobs due to lack of available skills, knowledge and experience. (In Brazil this was 57 per cent, and in Mexico, 42 per cent.) Some of the bluest oceans out there, according to a survey of 100 international recruiters, include Myanmar, Haiti, Mali and Mozambique, with Afghanistan coming in first. This gap between demand for skilled professionals and available supply is an opportunity for job seekers willing to go abroad.

Blue Ocean Strategy is not for those whose priorities involve being a stone’s throw away from a venti mocha frappuccino at all times.

Major business schools and networks are catching on quickly, and programs such as the African Business Fellowship, which sends the top American MBAs to work with leading organizations in Africa for six months, are growing in popularity. In Canada, the Cansbridge Fellowship deploys fellows on internships in Asia before immersing them in Silicon Valley, with the objective of supporting them in launching high-growth start-ups.

However, investing more than a semester overseas can set you apart in your career, according to Monica Rucki. After spending seven years in Africa working in consulting and a series of tech start-ups—including Africa’s largest e-commerce site—Rucki is now Google’s head of strategy and operations for Sub-Saharan Africa.

“What really helped me to get into my role was having many years’ experience working in Africa and in the tech sector. I think that having long-term experience on the ground is really important for building an international career,” says Rucki.

Batten down the hatches

Blue Ocean Strategy is not for those whose priorities involve being a stone’s throw away from a venti mocha frappuccino at all times. It takes a certain amount of guts and resilience. It goes without saying that one encounters a fair share of sea monsters while on an Odyssey—work visa issues, awkward cultural mishaps, colonial guilt and deep pangs of loneliness.

It’s also not for the timid. An entrepreneur and mentor of mine once said, “Living abroad is an act of entrepreneurship.” By thinking of yourself as an entrepreneur, you start to consider what value you have to offer to organizations and communities. Maintaining this entrepreneurial attitude—even if you are starting out as a volunteer—is what makes time abroad a springboard to launching your career.

Building an understanding of the cultural context in emerging markets isn’t only an asset in the corporate world, it can also be beneficial for entrepreneurs. Dennis Tessier, co-founder of ARTI Energy Ltd, a renewable energy social enterprise serving millions of clients in East Africa, started his career volunteering with Cuso International and other organizations in the region. With a keen eye for the needs of communities, he then met his business partner in Dar es Salaam, and launched one of Tanzania’s first social enterprises.

“You don't need to have a business degree to start,” says Tessier. “What I do think you need is fearlessness, adaptability and the ability to communicate. Everything else you can learn on the way."

For those with a taste for adventure and dreams of making waves in whatever field you’re in, consider making one of your early career moves into uncontested market space. But act soon, while the tides are high. 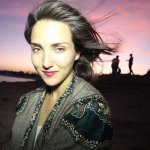 Ola Mirzoeva was born in Moscow, Russia, and grew up in Ottawa, Canada. She speaks four languages, and worked in Ukraine and East Africa following her Bachelor of Commerce at Queen’s University. Ola is an avid dancer and poet and believes that we design our own destiny.