You are here: Home/ Articles/ Volunteer Abroad/ Blogs/ How My Precarious Employment Turned Into a Blessing

How My Precarious Employment Turned Into a Blessing 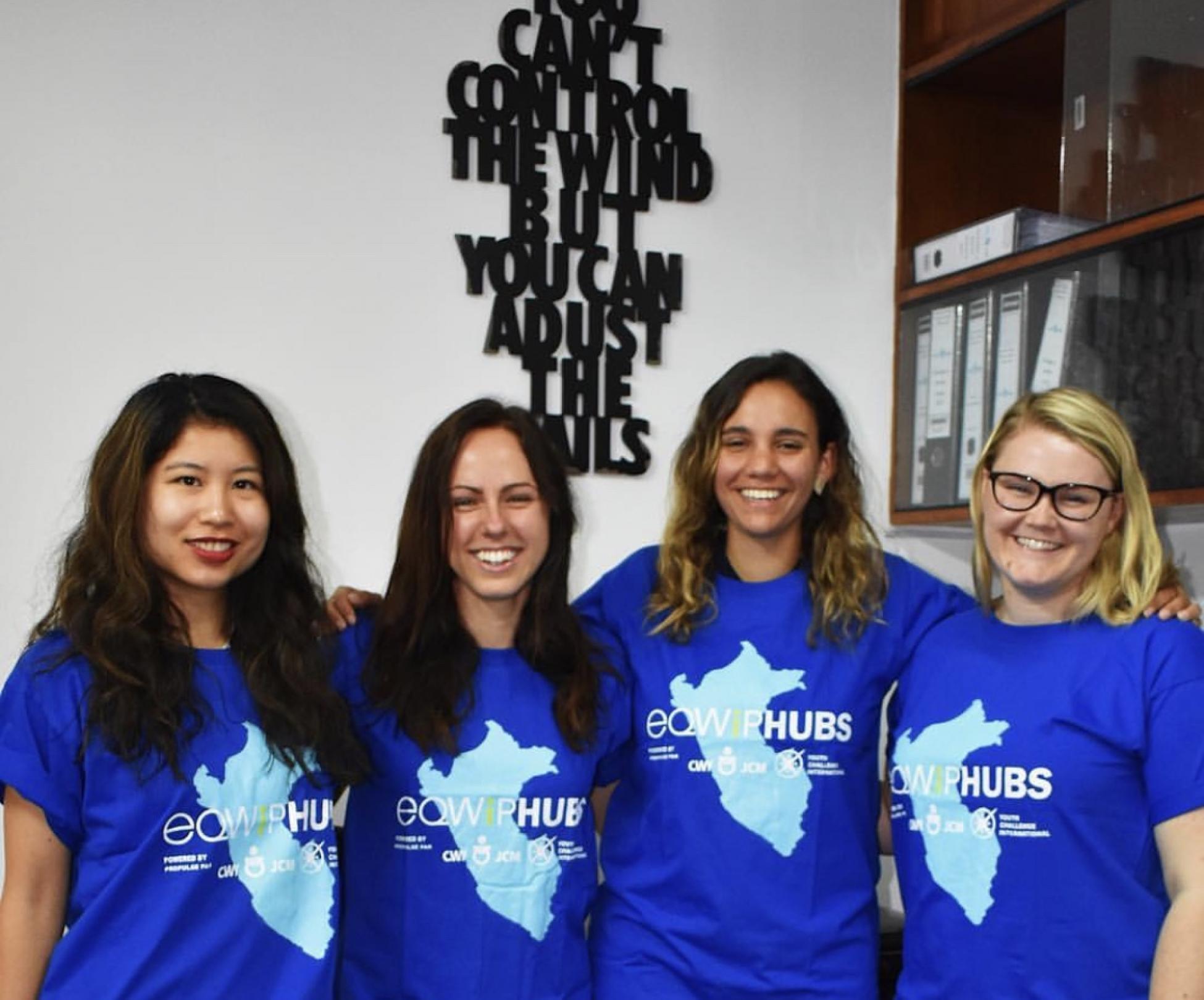 My own underemployment has allowed me to volunteer with underemployed youth abroad.

I’ll be the first to admit that compared to many of my peers, I’ve had a difficult time entering the workforce. Since graduating university, I’ve switched positions and bounced from various industries more times than I'd really like to say. From summer gigs, to temporary projects and short-term contracts, I’ve done it all.

It was frustrating. The uncertain revolving-door system I was stuck in became a stressful headache, especially when I wasn’t certain when my next paycheque would come.

But not being committed to a full-time position also had its blessings. It gave me one of the best gifts I could ask for: the time to travel. The time between contracts and jobs that I wasn’t particularly excited about allowed me to explore and travel. And I’m not talking about a week-long all-inclusive beach vacation (even though everyone needs those once in a while)—I began travelling for months and months at a time.

A short-term volunteer for a long-term gain

Travelling for long periods of time can be exhausting, which was one of the reasons why I began volunteering for short durations during my trips. Admittedly, the initial attraction for me was that these placements acted as a way for me to take a breather from bouncing from one city to another after an extended time on the road. They were also great for helping me preserve my travel funds.

However, having participated in several of these short-term volunteer placements, I began to enjoy it in a completely different way. I found satisfaction and joy in being able to contribute and support the local community. I also found the skills I’ve developed from my previous jobs were more than adequate to support the local organizations or projects I was volunteering at.

All of a sudden, volunteering on a dedicated long-term, sustainable way didn’t seem that far-reaching. Sure, it hasn't always been rosy-painted (or—let’s be honest—Canadian labour-law approved conditions), but it was gratifying enough for me to want to dedicate an entire year to volunteering internationally.

Flash-forward to the present

I am currently four months into volunteering in Lima, Peru with the EQWIP HUBs project, which is developed and funded by Canada World Youth and Youth Challenge International. The project aims to build and strengthen employability and entrepreneurship skills of local young people; an area not entire unfamiliar to me. As someone who experienced the trivial and trials of entering the workforce, I feel an extra connection with the young people that participate in the project’s programs.

I’m still in the first half of my placement, but I’ve seen myself grow and learn in multiple ways, and I only anticipate more lessons to come. But one thing I know for certain now is that whatever skills and knowledge I came into the project with is significant enough to make a difference and contribute to the project. 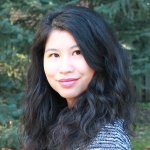 A Canadian girl currently volunteering in Lima, Peru with the EQWIP HUBs project, Charmaine Kong is happy to call anywhere with a beautiful view and a soothing cup of tea home.