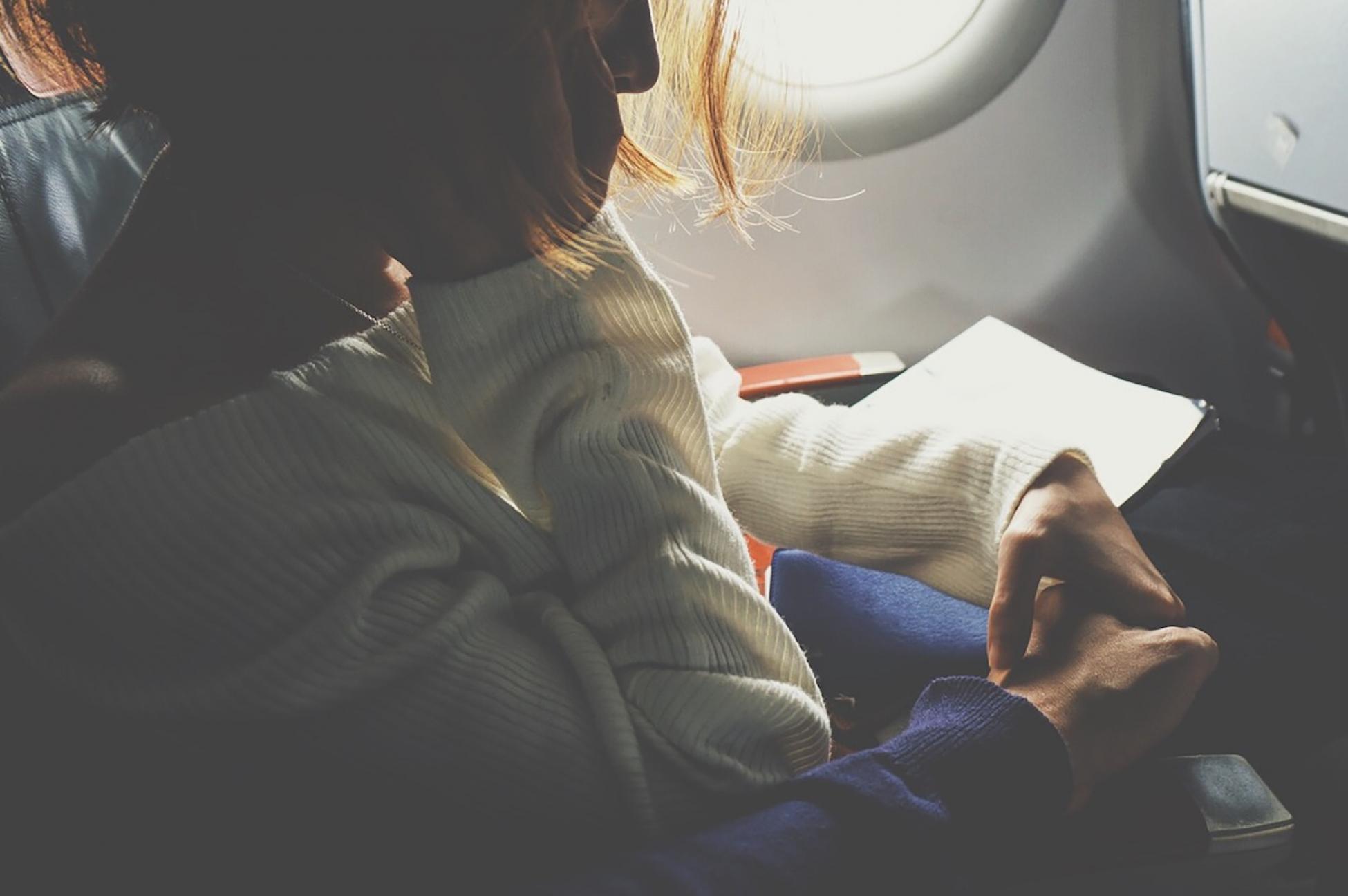 Volunteering abroad can be difficult. Here are some strategies that helped me on my journey.

When I went Deaf at 12, I became terrified to go places alone. I would refuse to walk home without at least one friend or family member with me, because I didn't feel safe. I was even scared to order my own food or knock on doors alone.

After I arrived in Rwanda, I realized that the reason I was so anxious all the time was because I wasn't prepared for what could happen in certain situations. Rwanda brought this to a head, as I definitely didn't know what was going to happen in my three months there. It was well outside my comfort zone.

Having anxiety and having to fly all the way across the world is terrifying for anyone, especially when you are faced with a language barrier. Throughout my trip to Rwanda, I noticed there were a lot of things I was missing because I could not hear what was going on. In the moment, I was freaking out.

Now, I know what to do next time and I did many of the things I thought I should have done on the way there, on the way home.

The first thing I noticed that caused some extra anxiety on the way to Rwanda was security. I was scared that because I had Cochlear Implants, I would set off an alarm. I had that irrational fear that when I went through the metal detectors it would go off and everyone would think I have a bomb in my head or something crazy.

On the way home, the process was much easier. I kept informing everyone that I thought needed to know that I was Deaf. That way when I got to the metal detectors, the employees already knew what to do. It sailed smoothly the second time around.

The next thing I did differently when I travelled home was boarding. At the front desk, I told the worker my concerns that I wouldn't hear by group called. Most of the time, I got to board early, and before everyone else came onto the plane, the flight attendant explained all of the safety procedures.

Communicating in a foreign language

What I think is one of the most important things I have learned while I was in Rwanda was the importance of communicating. If you have severe anxiety like me, you would constantly think about things that could go wrong. If you can't hear someone, there will be problems—and if there are problems, then it is going to feel like the whole world is ending.

I've noticed that if you try too hard to understand someone, you will stress yourself out too much. Especially in foreign countries where a lot of people do not speak English, I recommend using hand gestures, try to learn some of the language that is spoken there. Lastly, if you don't understand someone after trying to communicate by yourself, don’t be afraid to ask someone to help you communicate. Putting so much pressure on yourself just causes unnecessary anxiety. 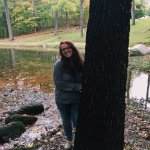 Lillian is a recent high school graduate. She has been a part of Indiana’s Deaf community for four years. She is volunteering in Rwanda and volunteering at a local Deaf school in Ruhengeri for three months.