You are here: Home/ Volunteer Abroad/ Blogs/ My First Day as a Volunteer in India

My First Day as a Volunteer in India 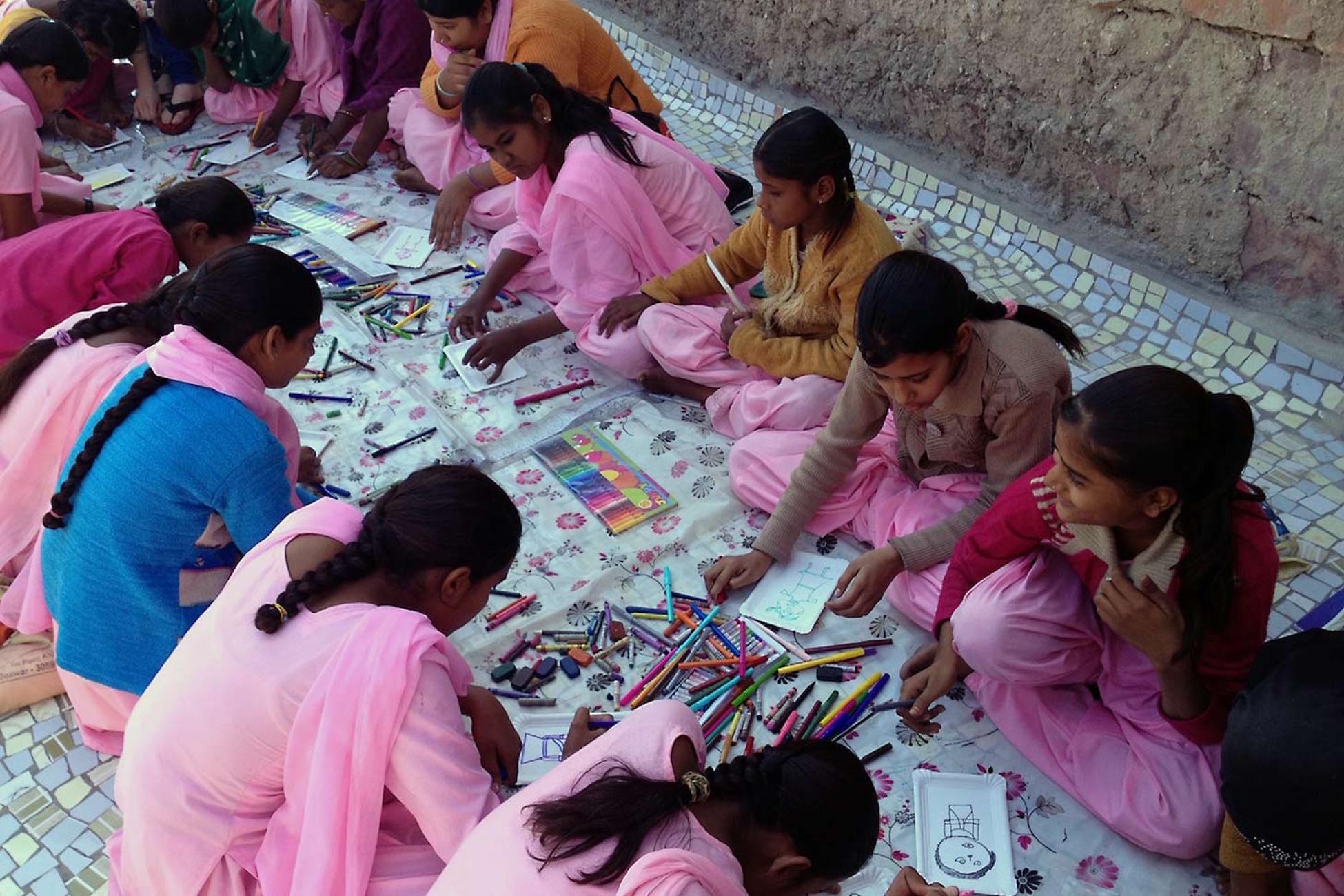 On a day full of potential disasters, Rebecca realizes that she's made the right decision.

The lady butted in front of me to get to the toilet stall. Clearly, I was next but she snuck in right when the door was opened. I was 22 hours into my no-sleep journey and my exhaustion let the look of disgust creep onto my face. Fighting for a dirty squat stall? This particular foreigner can play that game. After successfully defending my new place in line, I headed back to the baggage claim, where the conveyor had just started moving.

The Jodhpur airport: simply described as containing a tarmac, a large building and a conveyor belt. It is the kind of airport that tells you with all its cracks and dust that you’re about to have quite an adventure. Second success: my bag had arrived after a 12-hour-turned-15-hour overnight airport stay in Mumbai. Phew!

The volunteer organization had arranged for an airport pick-up, so for the first time in my solo-travel history, I passed all the eager taxi drivers and looked for a sign with my name on it. Success number three!

Arriving at Sambhali Trust, I was quickly outfitted with a necklace of marigolds and a bindi on my forehead, and warmly welcomed into the guesthouse to have lunch, sign some documents, be shown my room for the next three months and meet with the volunteer coordinator to decide what projects I will be involved with.

I chose to volunteer with Sambhali Trust because I wanted to help make a difference with gender equality, and honestly, I wanted to go to India. I wanted to teach, I wanted to learn how to do administrative work that benefits NGOs, and I wanted to discover a country that has always filled my imagination with colours and spices and music (and of course, I wanted to be able to eat Indian food every day).

So, that is exactly what I have signed up to do! During my meeting with the coordinator, he suggested, without knowing my preferences, that I go and teach English and Math at an empowerment center called “Brother for Sisters,” and that in the afternoons I help him with admin stuff. Ummm…can we call this success number four? It was exactly what I wanted to do. Mix this with the sun shining in a beautiful courtyard, being introduced to other volunteers from around the world, and having my first authentic Indian meal…I was absolutely thrilled! Even more so after a shower and well-needed sleep.

I got straight to work the next day and headed with the other teaching volunteers to the empowerment centre to observe their classes, get familiar with the organization (or, well, relative lack of organization), and of course, meet the girls and women at the center.

“Brothers for Sisters” was set up in an extremely deprived area of Jodhpur to provide education to girls who are often prevented from going to school because of their domestic duties at home. The centre is open from Monday to Saturday and provides lessons in self-defence, English, Math, Hindi and sewing. Without this centre, these girls would grow up without an education, being unable to read and having no employable skills. It is an incredibly sad reality, but that is not the feeling in the centre. You wouldn’t know these girls are underprivileged by their attitudes. The girls are smart and full of personality; they are motivated to learn, and take time to help each other out. There are lots of giggles in the air, although I’ll have to study up on my Hindi and Marwar in order to understand! With pink being my favourite colour, I am particularly fond of the atmosphere created by all the pink uniforms.

I, of course, had to get a traditional-style Indian outfit as well. My first afternoon was spent shopping with a fellow volunteer at a local store called Shyam. I’ve never experienced such service before. We sat down at the counter, asked to see kurtis (tops), and he proceeded to pull out wildly colourful and patterned tops. He pulled out about 20 of them for me to pick, but I settled on only three (sadly, I am still on a backpacker’s budget). Three kurtis, two pairs of leggings, and one dupatta (scarf) later, I was on my way with the most colourful outfit I’ve owned in while. I’ve since learned that I made a few Indian matching mistakes, but that will have to get its own blog post.

My first day confirmed that I had made the right choice. Not only about being in India (more dal and chapati for dinner!), but also about volunteering at an organization like Sambhali Trust, where the women of Jodhpur are made a priority, and all of the staff and volunteers are doing what they can to help break down the gender equality gap.

There is a lot of work to do, but I am excited to be a part of it and motivated to help out as much as possible. I’m finally realizing my dreams of helping empower women and it feels good. It would be easy to say that so far this experience has been a success! 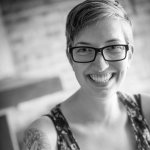