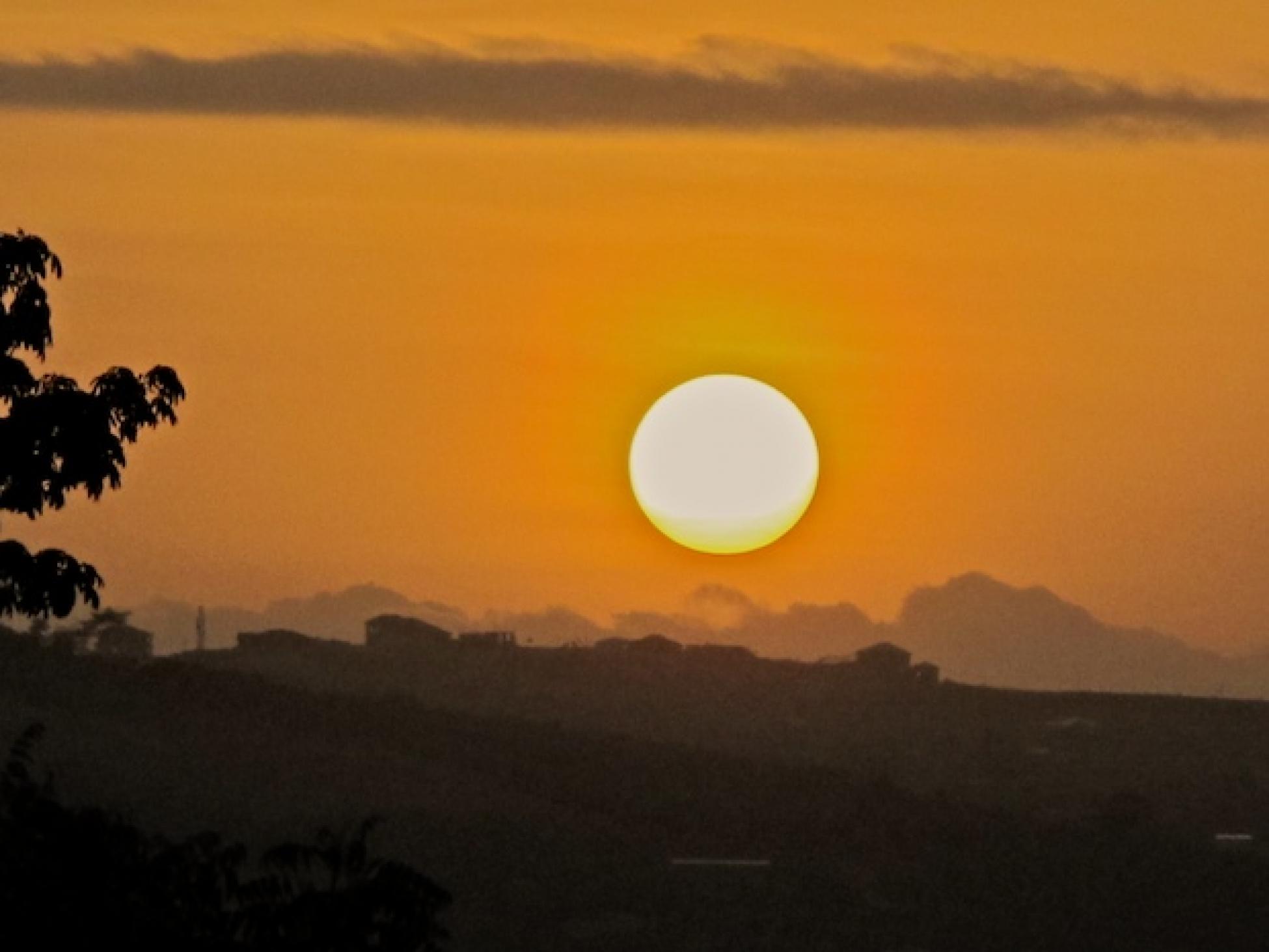 Sometimes the smallest (and hottest) changes are the hardest.

I have been in Ghana for one week. To be fair, I tried to arrive with as few expectations as possible so that my experience wouldn't be tainted by North American perceptions.

But one preconceived notion I couldn't remove from my pre-travel preparations was the reality that the climate and therefore temperature would be far more hot than what I am accustomed to. However, ever spending my first week here I am pleasantly surprised by how my body is reacting and adapting to this heat.

When I got off the plane at the airport in Accra, I had to board a bus, which took myself and the many other passengers to the terminal. Exiting the plane, it was dark with a light rain, which felt refreshing after a near seven-hour flight. My first thought was “this isn't so bad!” But then I entered the bus, and immediately the humidity sucked that thought from my mind!

Reflecting now on the day, I realize that it hasn't been as hot as I had imagined. This is not to suggest that there are not moments where I’m not overwhelmed by the intensity of the sun's heat. But overall, I am not finding it as difficult to adjust as I had thought.

I suppose living the last three years in Nova Scotia's “valley region” has prepared me for this. So far, the heat I have been experiencing in Koforidua is not unlike the heat I felt back home. And, let's be honest—I've only been here a week. Things are sure to change. The rainy season is just around the corner, and I look forward to how that will impact what I have been seeing, or rather feeling up until now.

One thing is for certain—heat or not, Ghana has blown every expectation out of the water. This will be one amazing summer! 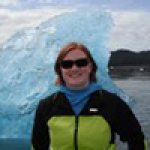 Emily Kennedy is an enthusiastic traveller from Nova Scotia, Canada. Upon graduating from Acadia University in May 2014, Emily is embarking on multiple adventures, including a 12-week volunteer position in Koforidua, Ghana with Youth Challenge International. Read up on Emily’s adventures here!