You are here: Home/ Articles/ Volunteer Abroad/ Blogs/ The Problems with One-Way Tickets

The Problems with One-Way Tickets 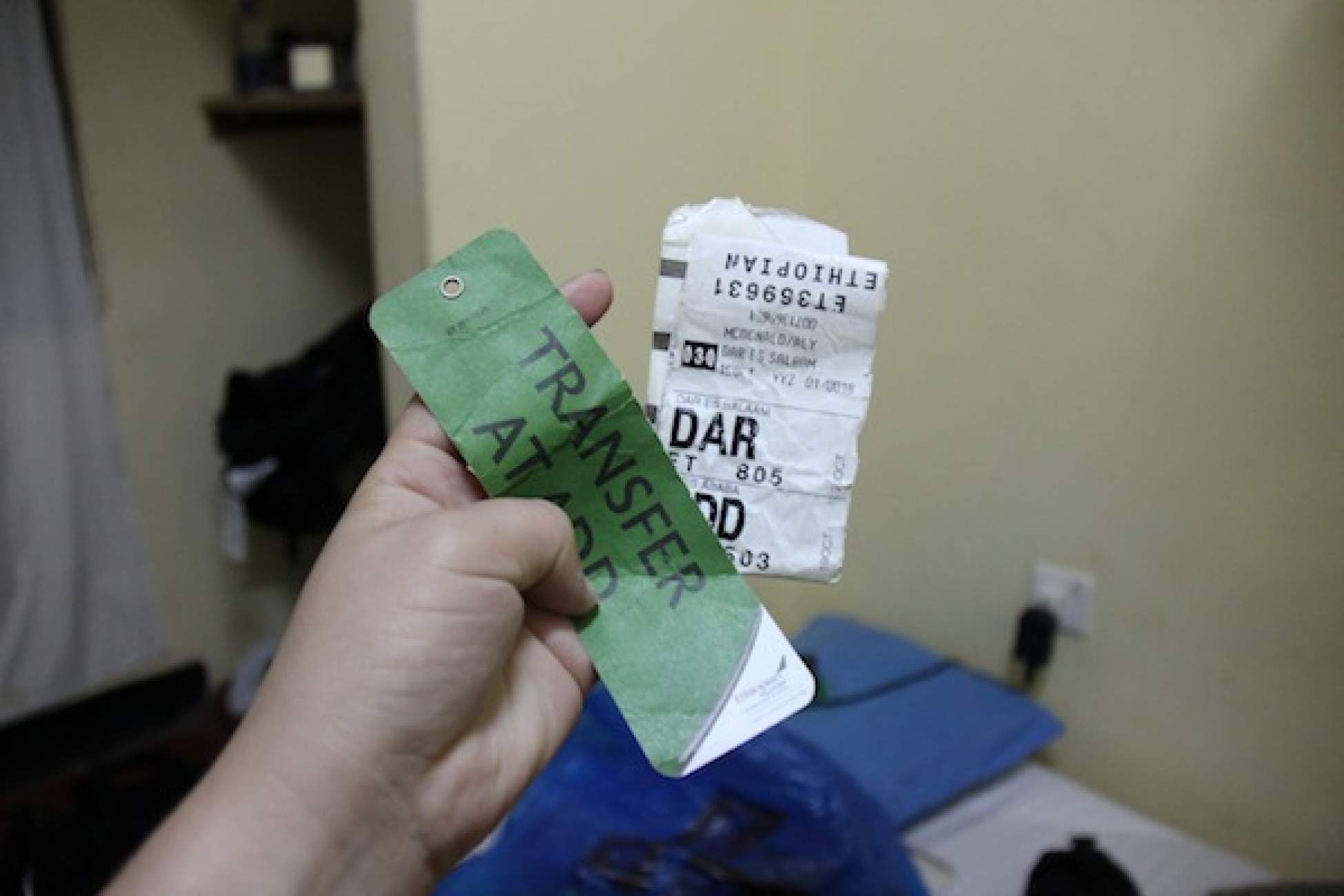 Purchasing a one-way ticket seemed romantic, until it turned into disaster.

I loved the idea of buying a one-way ticket. With no date or location to end my journey in Africa, I thought it was the best option for me.

Plus, there was almost a romantic and proud feeling when I told others I was buying that one-way ticket. I even wrote a blog post on Verge about it.

Cut to my departure day when my lack of return ticket saw me crying in the Winnipeg airport as I tried to leave the country. Apparently not having a return flight is some sort of a "red flag." Upon my arrival, the not-so-kind lady at the Air Canada desk told me that the Tanzania government would most likely not give entry into the country without a destination plan and therefore she refused to put my luggage on the flight. She told me that the airline did not want the cost for returning my luggage when I was refused entry.

After showing her a letter of intent from Youth Challenge International to be given at Tanzania immigration and then having her show it to her superiors, she claimed they would fly my bag to Toronto and from there, I could try to convince Air Ethiopia (my next airline) to fly my bag overseas.

With only an hour-and-a-half layover time in Toronto, I was already worried that my luggage would not make the trip. Now I had to wait for luggage, go to arrivals, convince them to check my bag and go through security before I could board my plane. To say the least, I went into panic mode.

My mom called the volunteer agency's emergency line, which was a cell phone to a senior official, at four in the morning. Frustrated, tired and no longer tipsy from my going-away drinks, I boarded my flight with puffy eyes and no clue what was to happen.

When I finally arrived in Toronto and wobbly ran to the Ethiopian Air desk, the officials were skeptical but willing to fly my bag as long as I was willing to buy a return flight at immigration in case the denied me entry. I agreed, taking any responsibly off the airline and they put my bag on the converter belt with less than an hour until takeoff.

I was also able to read my email at this point in which the emergency contact said he was surprised I did not have a return ticket and that I should have probably purchased one before getting to the country. At this point, it really hit me that not many people buy one-way tickets to Africa.

On the roughly 14 hours plane ride to Ethiopia, I was able to calm myself down. I had travelled to a few African countries before; some which just required giving a person behind the desk $10 USD and some where I did not even get an entry visa, accidentally of course. There was even that time I convinced an official that my Yellow Fever vaccination card covered BOTH my friend and I so we could enter the country.

To prepare, I memorized the visa packet I had given me and got ready to whip out my credit card, thinking perhaps I would just get a flight to Kenya instead of Canada. After the more than 24 hours of travel, I arrived in Tanzania and gave an official $50 and my visa papers. I waited for an hour before one of the two officials working held up my passport open to my picture to signal me to come to the desk. I thought I was a goner.

Surprisingly (or not so surprisingly) my exit date never came up nor did they ask for the letter. The official seemed more annoyed with my lack of ability to use the fingerprint machine then grilling me about my travel plans. So with a single entry visa and my luggage that managed to make it into the country, I walked out of the Dar es Salaam airport and into my new adventure without a care.

Alyssa McDonald is a digital journalist who has worked in newsrooms around the world; from the Canadian prairies to coastal Ghana to the bustling streets of Delhi. She is currently volunteering as a multimedia innovator with Youth Challenge International and 4H Tanzania in Ghana.