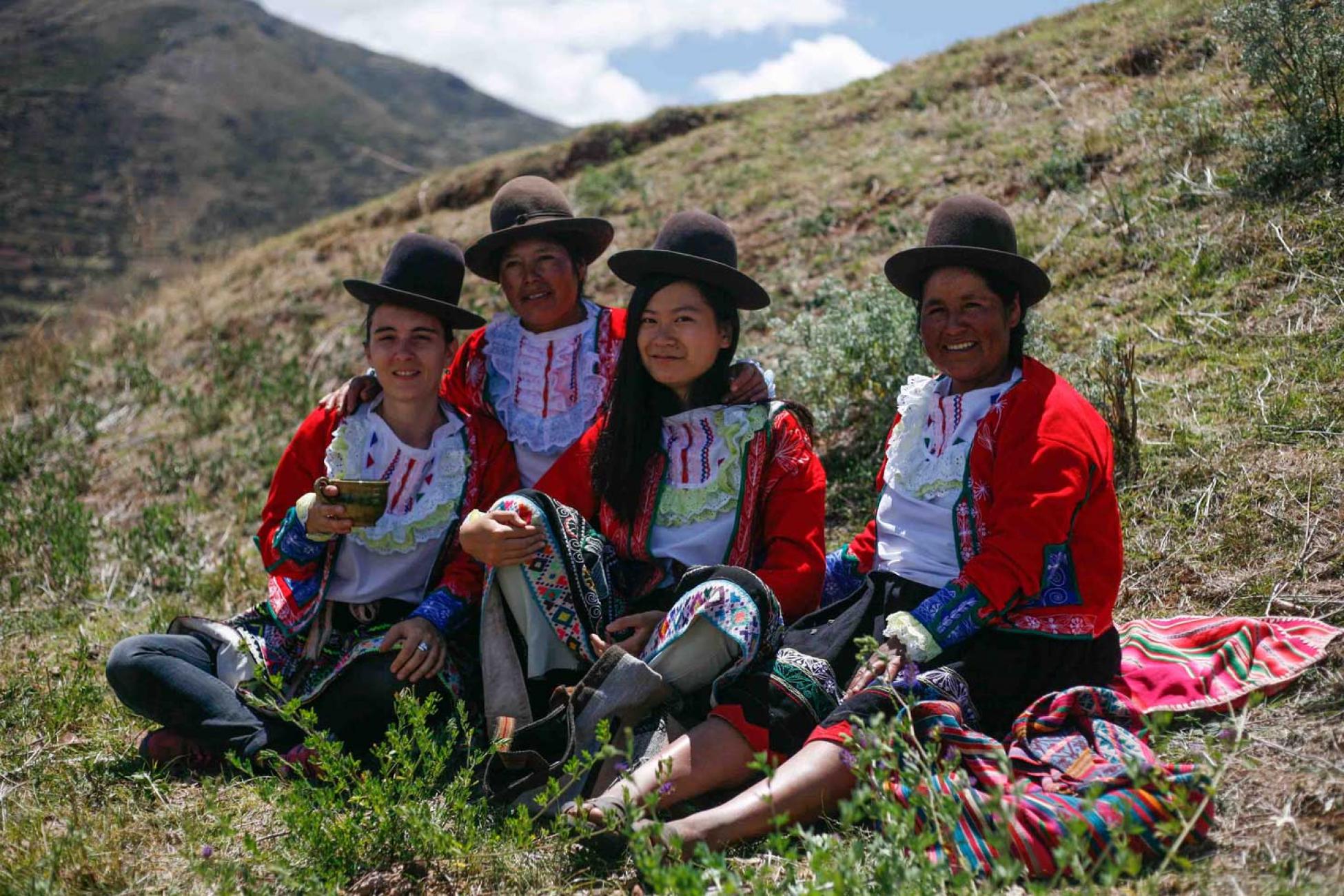 We asked the interns to share their top lessons learned. Here’s what they told us:

Immerse yourself in language

Brittney Potvin, of Vancouver, interned in Managua with the Association of Producers and Exporters of Nicaragua and says that all of her colleagues spoke Spanish.

“Although I had studied Spanish before, working in a second language was much more challenging than I anticipated, and my inability to understand the office chit-chat, I feel, prevented me from quickly understanding the office culture.” To help with this, Brittney immersed herself in language, listening to music, watching local news programs, and asking her Spanish tutor to teach her slang Nicaraguan words.

Interns in Cusco, Peru, including Ava Liu, of Toronto, were surprised to discover just how much it rains in this high-altitude Andean region. Ava spent six months interning with a tourism company to help build sustainable tourism practices and offerings that introduce travellers to Andean communities and culture. The 22-year-old intern was able to brush up on her Spanish, visit many Andean communities, all the while providing support to her organization in marketing, social media, research, and translation of tourism materials.

With a background in Law and Management, José-Constant Grembe-Gbassinga, says his goal was to put his skills at the service of vulnerable people when he interned in Cameroon at Appui pour la Protection de l'Environnement et le Développement: “I wanted a role where my skills made sense and fitted with the needs of the organization, and that’s exactly what I got.”

Volunteering in Cameroon was especially meaningful for Jose-Constant, who had lived there after fleeing his war-torn home in Central African Republic, before he came to study in Canada. “Cameroon became my new home, and even though I’m from another country I never felt like a stranger there. The country has given me so much and I feel like I owed it to her to give back in my own little way.”

Know when honey is a marriage proposal

Intern Hadja Souadou Diallo, of Ottawa, realized how important it is to understand the culture you live and work in when she learned men give women honey as a wedding proposal in Cameroon. Interning with honey producers, Hadja says: "I learned so many things about honey which I knew nothing about. Honey is their life in many communities. They use it to make money through selling, they eat it and they use it in health treatments as well. I was proud to contribute to this project and learn about Indigenous people. It was a great opportunity to improve professional and personal skills.”

Development work is “not a sprint; it’s a marathon”

These wise words are from Caroline MacIsaac, who interned at Women Across Differences in Guyana, an organization that advocates for and supports women and teenage mothers.

“From my experience I have learned that change doesn't happen right away, it takes time. In any work, but especially working in a developing country, organizations often lack resources, funding and staff. Even if I am expected to work in a certain area it doesn't mean that the organization will be able to support this role; other needs will have to be addressed first,” she says.

As an intern, the Nova Scotia resident worked to build an advocacy strategy, which will address young mothers accessing family planning. She also worked with the group Young Mothers for Change with the goal to help reduce teenage pregnancy and lessen discrimination against young mothers.