What Would the Boss Say?: Employers on Gap Years 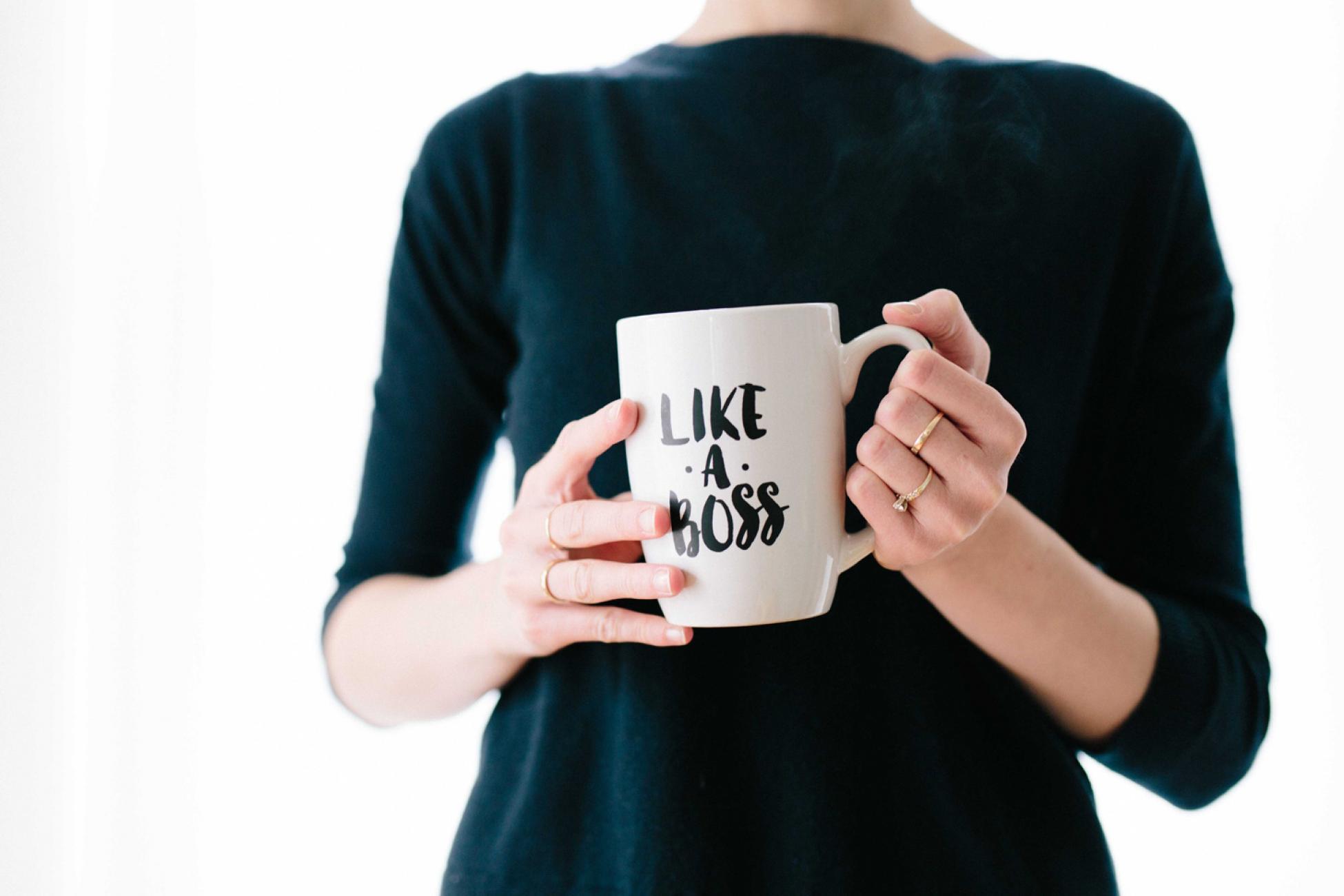 Don't just take our word for it. Verge interviewed some key execs to get their take on gap years. The bottom line? Go for it.

Amidst all the thinking about it, waffling, planning and convincing yourself and others that taking a gap year is a good idea, something that is often overlooked is how, once you've returned from your travels, your experience will be looked upon by prospective employers.

A newly published report, commissioned by the Department for Education and Skills in the UK, underscores the value of taking a well planned break from formal education. The report, carried out by Dr. Andrew Jones from Birkbeck University, London found that "participants gain a wide range of life skills and other more specialized skills. These skills are often the ones employers identify as lacking in new recruits and are valued by universities." Dr. Jones adds that, "this is often missed in the media coverage and too many young people miss out on this kind of opportunity."

This sentiment is not new in the UK, but what about here in Canada? Well, if you're looking for some good news or convincing arguments, keep reading. In interviews with several top executives of Canadian companies, Verge found that the bottom line seems to be "go for it".

Nigel Miller is Director of Public Affairs for Labatt Breweries of Canada, and manages among other things, all of Labatt's external communications, corporate branding initiatives and the brewery's extensive philanthropic programmes.

Miller says that at Labatt, having international experience is highly valued and is definitely taken into consideration during the hiring process. "Labatt Brewery, as a member of Interbrew, is a global corporation," he explains. "It's very important to us to build a global culture among our employees—one with a passion for other countries and an understanding of how things work in other parts of the world." He points out that an important aspect of travelling is learning to work well in groups.

"A big part of travelling," he says "is getting along with other people and coming to mutual decisions—sometimes in difficult situations." He continues, "That person is probably fairly sociable and has had to develop good listening skills—they work well in a team environment."

Of his own experience, Miller says that he travelled as often as possible during his years at University of Toronto where he studied International Relations. He asserts that travel played a significant role in his own personal growth and was a definite asset while starting his career. "There are many things that one learns while travelling that just cannot be taught or learned at school," he says.

Nerella Campigotto is a founding Director and President of the Canada, Australia and New Zealand Business Association, and President of Boomerang Consulting Inc. a company that specializes in international business development.

When asked about her impressions of people who have taken it upon themselves to gain international experience, Campigotto lists traits like "risk taker, someone who can think out of the box, willing to listen and open to change." She says that these people often bring excellent people and teamwork skills to a work environment, and adds, "they are employees who can bring a different perspective to their job."

Born and raised in Switzerland, educated in Australia, Campigotto is of the opinion that corporate Canada is still too conservative about taking on employees with international experience unless it relates directly to the job. " Too little value is given to the "soft" skills acquired when travelling or working in a foreign country" she says. "I think this stems from Canada's inherent risk adverse culture, as well as a tendency to focus inwardly rather than to look to the rest of the world for alternative ways of doing things and solving problems."

She stresses however, that the positive effects that international exposure can have on one's personal growth cannot be overstated.

Marvin Hough, a native of Edmonton, Alberta, is Export Development Canada's Regional Vice-President for Latin America. While pursuing degrees in Commerce and Business at the University of Alberta, a little over 25 years ago, Hough became involved with AIESEC, an international student organization that facilitates overseas work exchanges for university students. Hough says that at the time, this sort of experience was a novelty in Canada and very few people at a university level were getting international work experience. He says that when he started his career, having that international training made all the difference with his employers.

"Now its not so much a novelty as an indication that a student is aware, has some sort of cultural understanding and has a capacity to adapt," he says. "From an employer's perspective, if a student has spent time in Costa Rica working for a bank, if they've worked for the World Bank in Washington, it's not only showing that the student is aware of the theory, but also has a knowledge of international business practices. It's an indicator that a person is a potential player—beyond the academic side."

When describing job applicants who have gained international experience, Hough uses words like "maturity", "adaptability" and "credibility". He says that these days, foreign investment is growing faster than trade—the implication being that many Canadian companies are setting up overseas offices. New job applicants who have gained cultural experience in the market, language skills, international contacts and a certain amount of market intelligence, bring a definite value-added component to the workplace. "They bring a lot of instant benefits," he says. "I can tell you from my own personal experience—seeing all kinds of résumés that come onto my desk—that it really does make a difference when you see someone who's completed an overseas experience. They have a comparative advantage over other applicants."