You are here: Home/ Travel Intelligence/ Why We Travel/ Alexandre Trudeau Gets Down to Basics

Alexandre Trudeau Gets Down to Basics 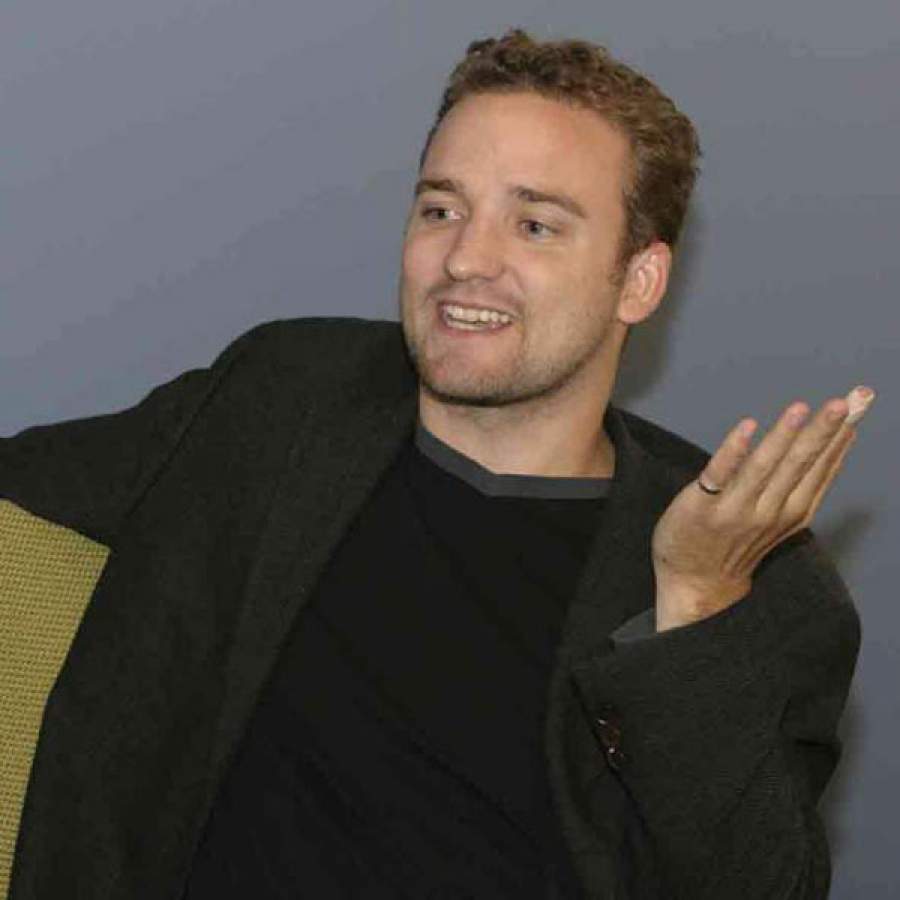 Why young people need to experience the world firsthand.

Journalist and documentary film maker Alexandre Trudeau travels to some of the world's most troubled and dangerous places in an effort to understand what is really going on, from the ground up.

A self-proclaimed loner, Alexandre Trudeau would probably not describe himself as a leader. Trudeau is fast making a name for himself as an important Canadian journalist, travelling to the world’s most strife-ridden areas to bring us accounts of ordinary people struggling to survive the ravages of war.

He has also become a passionate supporter of international experience for young Canadians, encouraging them to take a more active role on the world stage.

In both cases, his approach is the same: communication - and then understanding - has to start from the ground up, by sharing a roof and a meal, and all the day to day concerns that make us human.

He’d better watch out – if he’s not careful, someone’s going to ask him to run for office.

In the meantime, the eloquent middle son of Canada’s most beloved former prime minister has a message for young Canadians: get out there and see the world. Experience it first hand.

“The world is such a mess these days,” Trudeau adds, providing a hint of the feeling one must eventually get after visiting places like the ones he has written about lately. “Youth definitely have every reason to worry about it, and they have to think about how to fix it.”

But thinking about fixing the world is one thing. Actually trying to fix it is a more daunting task. In Trudeau’s opinion, young Canadians have to learn how to view themselves and their country as participants in the bigger picture before they can act effectively. And to achieve this, there is no substitute for meaningful travel.

These days. when he’s not filing reports from a refugee camp or final editing one of his documentaries, Trudeau is working as a member of the board of directors of Canada World Youth, one of this country's largest youth exchange programs.

“The fact that people want to do these programs and cannot is my motivating principle,” he says. “Every young Canadian who wants to should be able to. The youth educational experience is our collective responsibility, and it’s our competitive advantage as a nation. It’s our investment in our own future, and a more solid investment than traditional forms of education or any material investments in my mind.”

Like a lot of public figures, Trudeau can talk, but he’s reluctant to talk at length about himself or his own experiences. Still, after a little gentle prying, it becomes fairly obvious his many travels abroad have done much to shape his own values and motivations.

“I always travel with purpose,” he says, quoting the subtitle of this magazine. “I started travelling very young. As soon as I was 17, I started hitchhiking in North America. I turned 19 in the Sahara…Whenever  and however I could, I went off.

“I guess it was a part of my identity, being out there. It just became part of me. I continue to do it,” he adds.

Since he started pitching stories and selling documentaries, Trudeau has moved the focus of his travels to those places that appear in the headlines. He admits he’s had somewhat of a breakthrough as a result.  His written dispatches from countries such as Iraq, Liberia, Haiti, and most recently Israel/ Palestine – regularly fill the pages of Maclean’s magazine. His documentary-making work from such regions is also starting to receive a lot of attention.

When asked what motivates him to visit and report from the world’s most dangerous areas, Trudeau explains that he is on a search for understanding.

“I tackle these places wanting to get behind the clouds, the misunderstandings of politics, geopolitics, wanting to get to the humans at the bottom of this. Figure out what they’re all about, and where the problems start – and, therefore, where they could end.”

"I very much think the person who has seen the world is also a better citizen, a better person at home."

“I’m a humanist,” Trudeau explains. “If you want to deal with the problems in the human world, you’ve got to start with some humanist basics. We’re all the same, more or less. We’re all in this ship together. Sharing a roof, sharing a meal – these are the most basic experiences of communication. That’s where it starts. This is where I build from.”

Peace-brokering seems simple when it’s explained in such a way, but Trudeau could hardly be deemed a foolhardy optimist, not after one reads his reports from countries like Liberia or Haiti.

These are countries, he says, that have been at war with themselves for so long now that it’s hard to know how long before a semblance of peace and order will be possible.  But while there are no easy answers, that’s no reason for larger nations to strong-arm their way into these trouble spots in order to try to impose their own visions of law and order.

“I believe in the community of nations and foreign intervention.  [A system] where nations can appeal to each other, and intervention is the result of judgements based on principles as solid and sound as the ones we use in our domestic justice system.

“There’s been a digression, if you ask me, in the past little while, and Iraq has been the prime victim of it.”

Shortly before the US invasion, Trudeau arrived in Iraq determined to document the struggle facing the people living there. Bypassing official channels to get to the unadulterated stories of the people, he worked to portray the lives of ordinary citizens preparing for the invasion. During his stay in Iraq, Trudeau lived with an Iraqi family and filmed a documentary entitled, Embedded in Iraq, which aired on CTV.

“I try to go in as deeply as possible,” he says. “My job is to tell stories about these places. To help people understand places that are misunderstood. In my view, it’s much more effective to start with the dinner table, and the home, and their work and their daily trials and tribulations, and build out from there, than it is to try to build down from experts.

Now, many months later, as the battles still rage in and around Najaf, he admits he didn’t come away with all the answers, but he did come away with a better understanding of a very complex and divided country.

“What you see, what’s going on there, is not often what you hear about in the news. That was the main reason why I went over to Iraq. Oh, I had my opinions for sure. And I brought them with me there, but I always try to forget about it. If I’m going to learn about a place, I’m going to do it in that place, not from afar.”

Trudeau reveals that his visit to Iraq confirmed a lot of his earlier misgivings.

“You don’t parachute democracy in," he adds. "That was my opinion before I went to Iraq, and it was yet another example.”

As we talk, it becomes obvious that -despite the challenges, the wear and tear on the soul and the body that is the result of his work and travels - Trudeau can still barely contain his wanderlust.

“It’s become my job and mission to share what I try to learn about the world,” he says.

When asked if he has any plans to head off to, say, Sudan, he admits he’s felt its pull.

Africa, he says, draws him back again and again.

“I had the luck of being able to travel, even when I was a child, to very weird and exotic places with my father. And as soon as I could do so alone, I did,” he says.

Travelling, he explains, gives you a sense of the way communication can bridge even the most extreme differences.

“Perspective is acquired not by short stints or guided tours in certain places, but by really mixing it up, by breaking down one’s own personal barriers, one’s own sense of limits. We don’t get the opportunity to do this unless we’re really far from our usual spheres and comforts, forced to communicate with people of radically different backgrounds.”

“You know,” he adds thoughtfully, leaning back in his chair, “it’s amazing what we humans are capable of when we’re really challenged.”