You are here: Home/ Travel Intelligence/ Why We Travel/ Why I Travel: To Foster Empathy in My Children

Why I Travel: To Foster Empathy in My Children 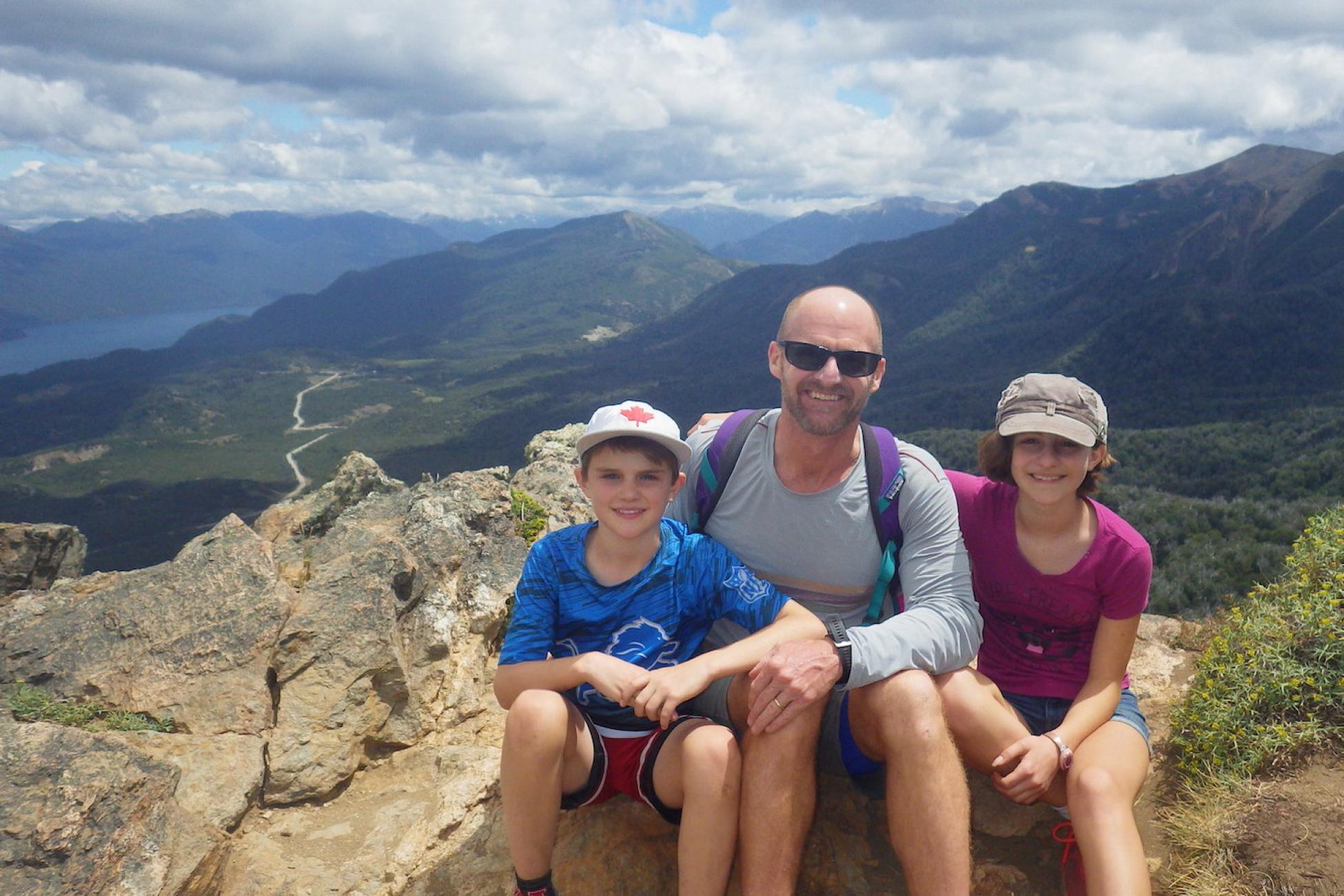 Cross-cultural immersion at a young age can be a lifelong gift.

Our son was anxious before the soccer tryout. As the new kid, it would be stressful under the best of circumstances, but it was especially hard as a foreigner who hadn’t yet mastered the language. The legendary preeminence of Argentinian fútbol also contributed to the intimidation factor.

It would be just one of several challenges he would face during our six-month stay in Córdoba, Argentina.

We had moved to Argentina for work, further motivated by the prospect of a family adventure in a new country, culture and language. I wanted to build on the languages skills I'd developed during several months spent working in Mexico when I was in my 20s, and before we left America, my 11-year-old son and 13-year-old daughter had taken Spanish classes for a year, giving them a solid grounding in the language.

The land of leisurely conversation and socializing

I had some initial doubts given that Argentines speak a distinctive dialect, known as Rioplatense (in reference to the Rio de la Plata basin), which involves novel verb conjugations and other grammatical idiosyncrasies not found in Castilian Spanish or other dialects of Latin American Spanish. However, my concerns were dispelled soon after our arrival. The most important requirement for learning a foreign language is to be immersed in a culture where there’s opportunities to engage with native speakers. And this is where Argentina shines.

The most important requirement for learning a foreign language is to be immersed in a culture where there’s opportunities to engage with native speakers. And this is where Argentina shines.

Argentines in general are remarkably loquacious, disposed to chat with strangers (sometimes with a disregard for personal space that is jarring to Americans), and willing to opine on a broad range of topics, typically with animated speech and expressive gesticulations that betray a cultural legacy of Italian immigration. Residents of Buenos Aires have a reputation for being especially brassy and cocksure. This is not a country of shrinking violets.

In keeping with the extroverted national character, a number of Argentinian customs are especially conducive to leisurely conversation and socializing. Argentines favour unhurried meals, where they can linger at the table long after the plates have been cleared. Back patio barbecues (asados) in the famously carnivorous country typically last late into the night. Come to think of it, just about everything in Argentina seems to last late into the night.

Finally, it's difficult to stroll through a sunny plaza or park anywhere in Argentina without spotting groups of people sitting in circles and sharing mate—a bitter tea that is prepared and consumed as part of an elaborate social ritual involving a shared drinking vessel. The measured pace of the collective ritual lends itself to relaxed conversation and social bonding. There is something about sharing mate with a circle of friends that brings back memories of late nights in smoke-filled college dorm rooms. We need more social rituals like this in the US.

Instilling a sense of exploration

After scoring his first goal in scrimmage, our son relaxed. Before long the other players were crowding around him on the sideline, arms draped over his shoulders as if they had been best friends since kindergarten, peppering him with questions about life in the US. That warm embrace from our son’s new teammates was emblematic of how our family was received during our stay in Córdoba. And within weeks, both of our kids learned Spanish rapidly enough that within weeks they could annoy me by correcting my grammar and pronunciation.

My hope is that my kids experience in Argentina has instilled a curiosity and desire to explore the Spanish-speaking world more deeply. Wherever they may wander in the future, they will know what it takes to learn a new language and adapt to a new culture. And the experience of being the new kid with a limited ability to communicate with classmates and teammates will surely heighten their empathy for immigrants in their own country.

My son benefited from the opportunity to learn Argentinian-style soccer and he made friends through the camaraderie of team sports. Watching him converse in Spanish (seemingly fluently) with his coach and teammates, while I conversed (sometimes haltingly) with parents on the sideline, I was reminded of an Arabic parable:

But in the end, everything we do is writing in sand. Learning a new language in adulthood—like learning a musical instrument or any new skill—requires continued practice to maintain proficiency. It’s well worth the effort if it grants you privileged access to a culture as vivid and enchanting as that of Argentina. 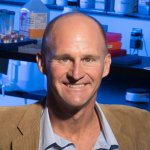 Jay F. Storz is Willa Cather professor of biology at the University of Nebraska. Dr. Storz is an evolutionary biologist whose research involves travel and fieldwork in South America and other far-flung parts of the world.