You are here: Home/ Travel Intelligence/ Why We Travel/ Surfers Turning The Tide on Climate Change 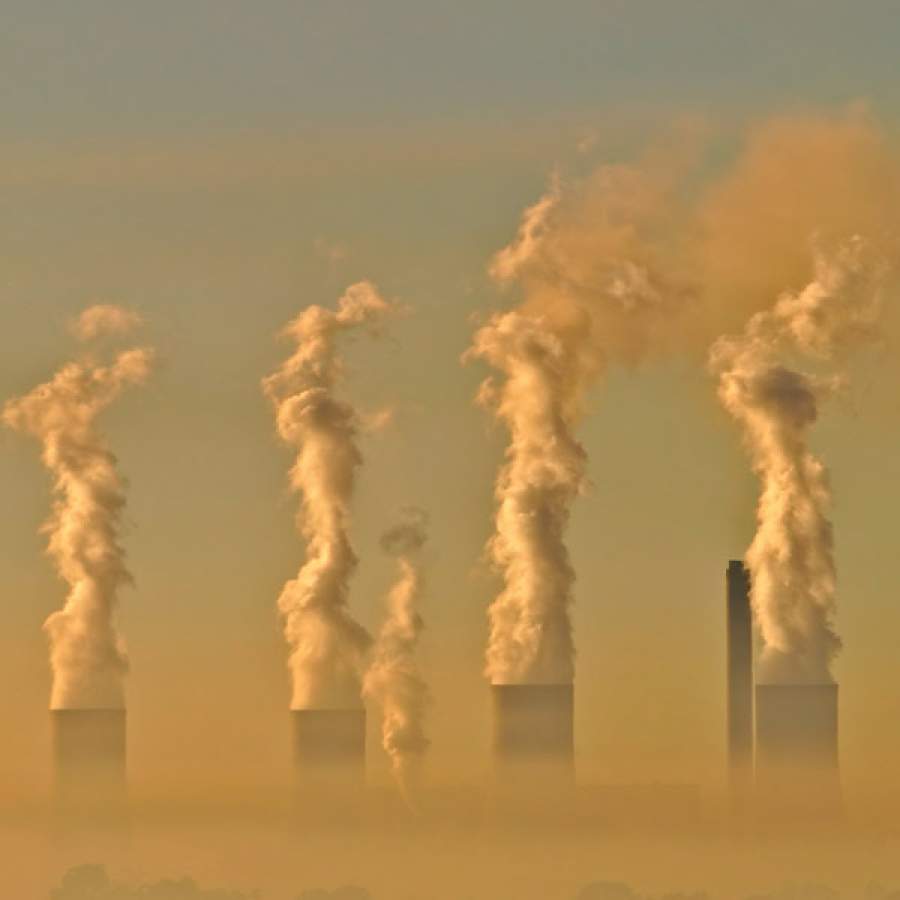 Activist Bill McKibben says climate change is the most important issue of our time. And he's leading a tech-savvy movement to demand serious change from our governments.

Bill McKibben may be the second best-known environmental activist in the United States—after the omni-present Al Gore, that is.  McKibben was the brains behind one of the biggest days of action against climate change on April 14, 2007, where more than 1400 protests were held across the United States from underwater scuba divers in Key West, Florida to marches in Anchorage, Alaska.

But perhaps just as fascinating as the scale of the protests, were McKibben’s methods:  his use of the internet to his advantage can teach us all a thing or two about being an activist in the 21st century.  The protests were not organized by one group with an extensive mailing list, but rather, it was a decentralized effort with blogs, emails and website updates providing the means of communication.

A journalist and writer, it was only in 2006 that Bill McKibben entered the world of political activism.  After organizing a successful march across Vermont in 2006, McKibben started to plan for a larger protest.  The group did not rent office space or advertise their message via traditional mediums like newspapers or television.  Instead, a website was established, stepitup2007.org, the first web-based day of action against climate change.

At first, organizers for Step It Up had no expectations.  Within three months, thousands of people had signed up with over 1400 events being held on April 14, 2007.  The day of action was covered by mainstream media across the United States.  The website proved to be invaluable in providing updates and helping to organize diverse groups.  Step It Up can be described as political protest for the Myspace and Facebook generation.

With the United States choosing a new president, the Step It Up team are not resting on their laurels. The efforts of the Step It Up team have been taken over by www.1sky.org.  The group is committed to building a long-lasting political movement dedicated to fighting climate change.

If you’re interested in getting involved in the campaign to fight against climate change, read on.  Bill McKibben gives Verge readers his take on how to best address the problem and politics behind global warming—and what you personally can do to help.

Why do you consider global warming to be the most important issue of our time?

It's the only civilization-scale challenge we face, the only thing (aside from global nuclear war) that will affect our descendants for thousands of generations to come.

How do we effectively challenge resistance and take concrete steps toward slowing or stopping global warming?

I think we need a movement so that people can feel effective and connected.  That's why we built stepitup last year, and organized 2000 demonstrations over the course of 2007.  Now 1sky.org is taking over the reins.

How can we motivate people on different sides of the fence to come together on climate change?

On this issue, I fear, the Republicans (with the single exception of John McCain) have been universally bad, and the Democrats mostly lukewarm but improving quickly.  I think, as I say, that we need a movement strong enough to put a jolt into all politicians, and to give those who would lead some constituency to back them up.

You’ve spent five days walking across Vermont and countless hours organizing protests to bring attention to climate change.  What have you achieved so far?

We took our goal of [cutting] 80 percent [of carbon emissions] by 2050 from a fringe and radical demand (albeit the one the scientists wanted) and put it at the front of the political debate—all the democratic presidential candidates endorsed it, for instance.

The new activist stereotype will be tech-savvy, future-looking, outwardly-oriented, not bogged down by possessions, caring, spiritual.

Have grassroots campaigns–rallies and demonstrations–been historically effective in North America? Has there been a lack of grassroots action in recent years?

Historically, sure—the civil rights movement being a case in point.  Our current sense of apathy stems largely from the conservative, consumer mentality we've dropped into since the Reagan years, but we're breaking out of it because that mindset has generated so many crises.

In the 21st century, what do you think is the most effective way to mount a large-scale campaign?

We need to be very savvy about how to use the internet.  Not to do virtual organizing per se, but to enable face-to-face organizing.  The tools are there to allow you to do big stuff without much in the way of money or organization—it's a very exciting moment for activists.

Do you think the stereotype still exists of the environmental activist being a left-wing granola type?

I think it's fading fast. The new stereotype will be tech-savvy, future-looking, outwardly-oriented, not bogged down by possessions, caring, spiritual.

How do we change people's behaviors in larger, more meaningful ways to really make a difference in reducing our carbon footprint?

Use our political actions to, among other things, change the economics.  If we can cap carbon, it will set a price that will quickly filter down through our economy.  The force of economic gravity will suddenly aid good things, not hinder them.

Why do you advocate changing our lifestyles to reduce energy usage instead of seeking viable alternatives to fossil fuels?

Gotta do both, but the math doesn't work if all you do is try to keep going with our current wasteful lifestyle and some other fuel source.  Instead, look to elegant places like Europe:  good lives on half the energy that Americans use.

Why is this more of an issue in North America than in Western Europe?

Because we made the decision to keep fossil fuels super cheap, and to look for nothing but economic growth.  The Europeans did a better job of factoring community and durability into their equation, in part by taxing the crap out of fossil fuel.

You're proposing to become more community-minded as a culture. What this means on a practical level and how this would reduce our energy consumption?

Farmers markets—so we don't have to move each bite of food 1500 miles before it reaches our lips;  distributed energy, like solar panels on roofs, so my neighbor can chill his beer with the sunlight falling on my shingles.

What would you say to the readers of Verge Magazine who want to take action against climate change?

Join us—our next project should be underway by early spring.  Google project 350, and we should have a website for you! (Ed.: Please check 350.org to learn more.)


To keep up-to-date about the activities of Bill McKibben, visit his website at www.billmckibben.com.  Also, check out McKibben’s book, Fight Global Warming Now:  The Handbook For Taking Action In Your Community- a guide to organizing political protest in the age of the internet and email.