You are here: Home/ Travel Intelligence/ Why We Travel/ Bringing Great Green Macaws Back from the Brink

Bringing Great Green Macaws Back from the Brink 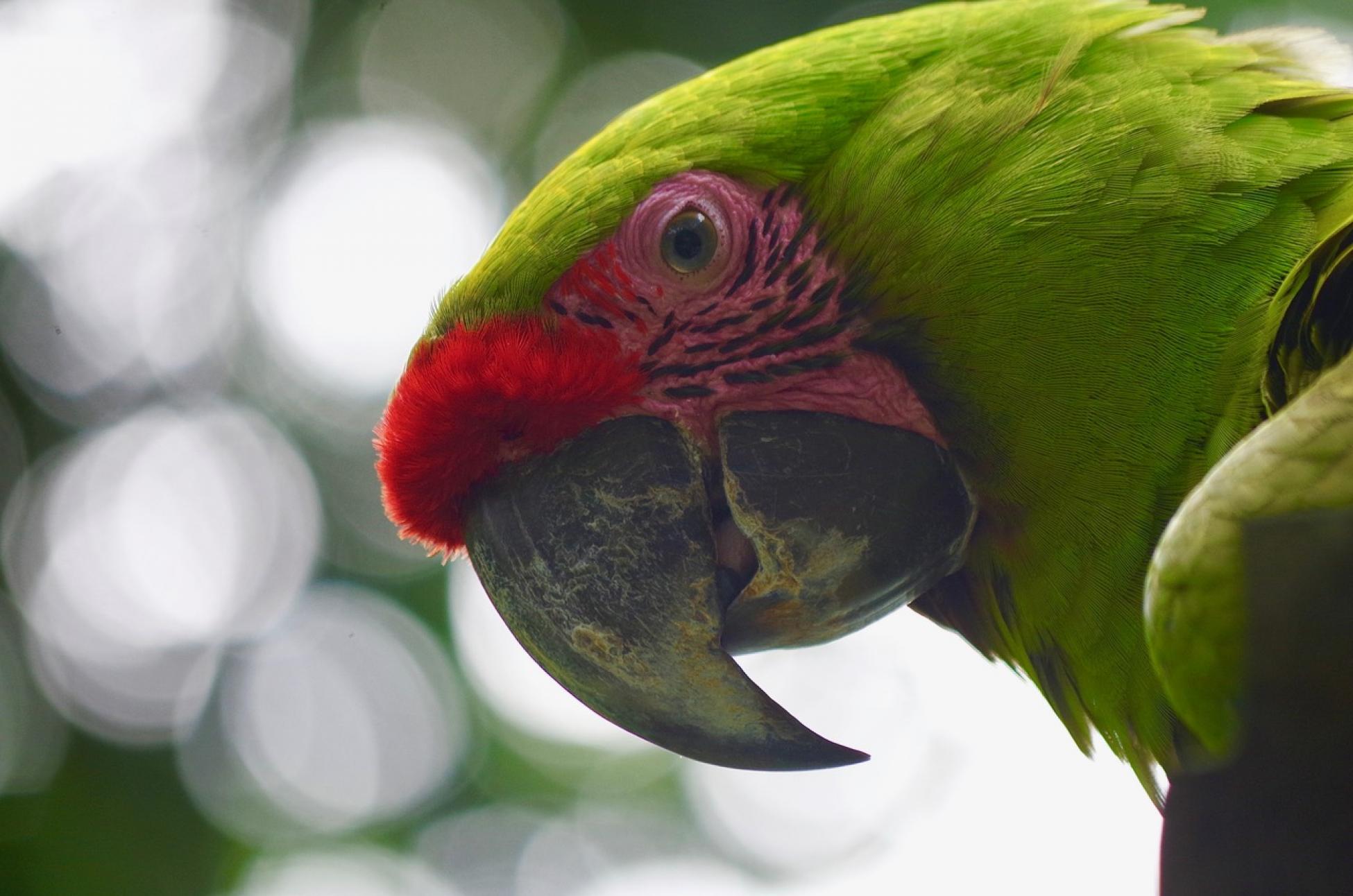 In Costa Rica, international volunteers and locals work together to reverse the decline of this magnificent bird.

A Great Green Macaw in full flight appears to be heading straight for Buffie Biddle's head. These dazzling and highly endangered birds have a wingspan of nearly four feet; if they come close, you duck.

Biddle ducks, but turns towards the rush of air so as not to miss the spectacle. Great Greens aren’t just a vivid green: with wings spread they also flash red, yellow and bright turquoise. Not for nothing have they been called winged rainbows.

"He cracks me up," she laughs. “They’re all playful, but Sandy really pushes the envelope, being an adolescent.”

Biddle tells me that Sandy is maybe three years old, midway along the bumpy road to sexual maturity. At five or six he’ll mate for life; a long haul, as macaws live up to 80 years.

Biddle, a youthful 45, has butterflies tattooed up and down her bare arms. A writer, illustrator and serial volunteer, right now she’s volunteering at The Ara Project, a nonprofit dedicated to reintroducing Green and Scarlet Macaws to their former ranges in Costa Rica. This is her second stint at Ara’s Great Green Macaw release station on Costa Rica’s Caribbean coast.

She’s here at an auspicious time. Earlier in 2016, something unprecedented happened in the world of the endangered Great Green Macaws: a chick hatched in the wild, the offspring of birds who had been bred in captivity and then released to their former range.

The fledgling is called Pewe, and his arrival is a huge milestone in the conservation of an endangered species.

Native to the Americas, Great Green Macaws can still be found in isolated areas from Honduras to Ecuador, but conservationists fear there may be fewer than 1,000 adults remaining in the wild, due to habitat destruction and poaching. The birds, among the biggest in the parrot family, have been coveted since Spanish and Portuguese explorers took specimens back to Europe in the early 1500s. In 2015,  U.S. Fish & Wildlife declared it illegal to import or sell Great Greens, but Google “Great Green Macaw” and the search engine will still finish your sentence with “for sale.”

Conservationists fear there may be fewer than 1,000 adults remaining in the wild, due to habitat destruction and poaching.

As Biddle shows me around the facility, she explains that part of why the birds are endangered is that macaws take a very long time to reproduce. The parents spend two years teaching their young how to be a macaw. If the chick gets poached or killed, the parents mourn, and it takes them a while to start the process again.

“As far as we’re aware," says Emily Yozell, Ara Project board member, “this is the first documented attempt to reintroduce Great Green macaws who have been born and raised in captivity to a natural habitat where the species was once prevalent.”

The story of creation

Ara installs artificial nests high up in Mountain Almond trees to facilitate breeding in the wild. The exciting thing about Pewe, the hatchling, is that he has macaws teaching him how to be a macaw. Pewe’s captive-bred parents were and are free to fly wherever they want, but they tend to get imprinted on humans and can be overly interested in what they’re doing.

“I always have an audience of macaws when I do my laundry outside," says Biddle.

If volunteers like Biddle are important for The Ara Projects’ sustainability, the organization’s commitment to working closely with local communities is even more so.

“It’s absolutely vital that The Ara Project informs, educates and promotes participation of the local human populations within the potential and expanding range of the macaws now flying free," says Yozell.

In addition to international volunteers, they employ locals and train them in leadership positions. Site administrator Duaro Mayorga, for example, is a Bribri native born and raised in the nearby Kekoldi territory; he knows the area and its wildlife like the back of his hand.

Duaro says that from 2011 through late 2016, The Ara Project released 45 green macaws into their natural habitat, of which at least 35 are known to be alive and about 20 to 26 continue to return to the site each afternoon.

When Duaro named the new addition to the flock, he was referencing the Bribri story of creation, in which Iriria Tsochok (Mother Earth) sends out the first messenger, a parrot, to gather all beings. The bird does so by calling out, “Pewe, Pewe.”

True to his name, although Pewe was the first to share his message of conservation, he's since gathered troupes. In 2017, the Ara Project greeted nine new hatchlings, who will help spread the news.

“In developing countries, wildlife conservation is often left behind in the basic struggle for survival,” says Amy Robertson, author of Volunteer Vacations in Latin America. Volunteering in such environments can support and draw attention to local efforts that address these issues, not to mention that such work transforms a tourist into a participant and advocate.

“It’s not for everyone,” says Biddle, citing the heat, the bugs, and the ubiquity of gecko poop in her little house. However, the trade-off is worth it: “What I love about working with Ara is that I can contribute to important research and species conservation without having, say, a degree in biology.”

Interested in contributing? The Ara Project has two centers in Costa Rica, one in Punta Islita on the Pacific coast, the other near Manzanillo on the country’s Caribbean coast. Both need dedicated volunteers, age 18 and up, who can commit to a month or more.

Volunteers staying less than six months contribute $300 per month for housing and all volunteers cover their own food expenses, which are roughly $40 to $60 per month. Speaking Spanish is a bonus but not a prerequisite. Volunteers receive training and a place to stay, in this case a little house with rare luxuries like hot water, screens on the windows, and Internet access—not to mention a front-row seat for macaw shenanigans. 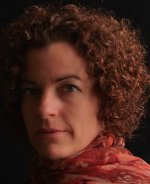 Erin Van Rheenen writes about travel, the environment, and living abroad. She is the author of "Living Abroad in Costa Rica."