Confessions of a Guidebook Writer 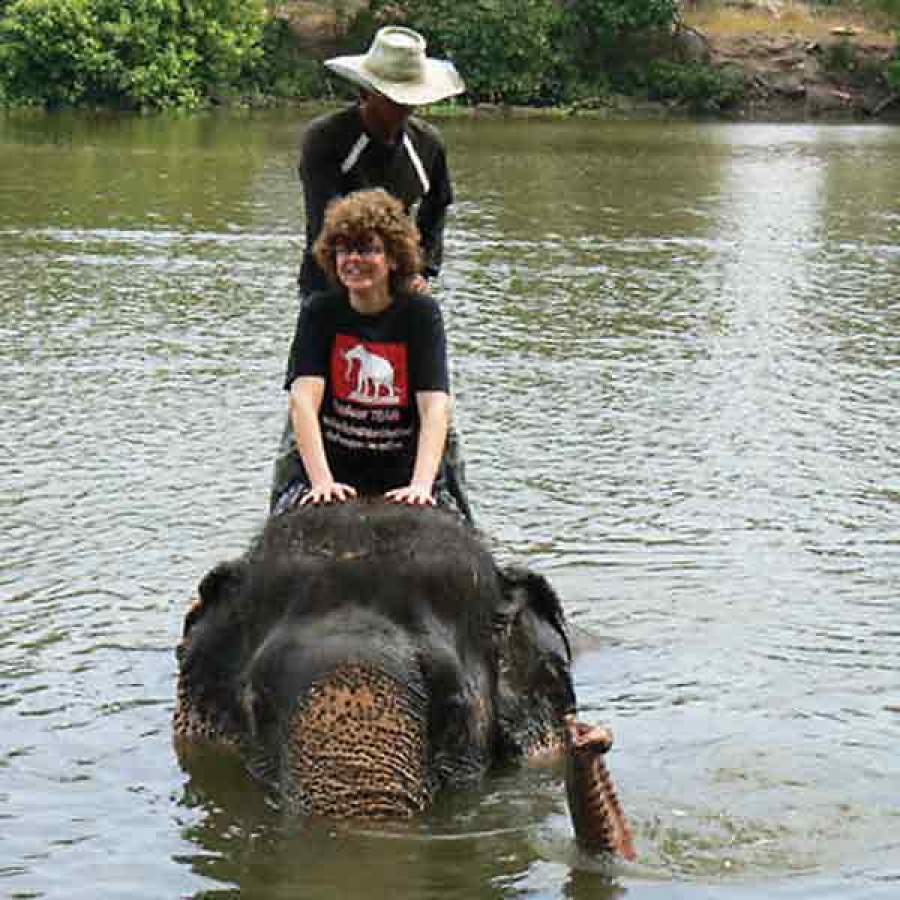 Brendan Sainsbury discusses the challenges and pleasures of his career as a guidebook writer for Lonely Planet.

Writing guidebooks is often seen as a glamorous profession, an archetypal dream job that livens up dull dinner party conversations and sends lucky authors jetting off around the world to glitteringly exotic locales for free.  But, while the joy of seeing your book in print can bring sweet satisfaction to even the most unassuming of egos, the job—like any job—has its challenges.

Like most wannabe writers, I served my apprenticeship on the road, reading guidebooks rather than writing them.  Growing up on an unwavering diet of Lonely Planet, Let’s Go and Rough Guides, I tramped the globe everywhere from Andorra to Zimbabwe secretly fantasizing about the day I might get a chance to put pen to paper.

My opportunity came quite by accident.  Cutting my teeth as a tour leader in Europe and the Americas in the early 2000s, I tentatively put down roots in Vancouver where I married a Canadian doctor who I had met on one of my trips in Spain.  To fill time while I was waiting for a Canadian work permit, I started sending anecdotes about my erstwhile foreign adventures to various national newspapers and magazines.  For every twenty stories I wrote, nineteen were turned down but, after six months of dogged persistence, I got an 800-word piece about volunteering published in a free magazine in London.  From these inauspicious beginnings my portfolio gradually expanded until, just two days after the birth of my first child—a son—in September 2005, I received the news that every itinerant never-grow-old backpacker dreams about:  an offer from a major travel company to update a best-selling guidebook to Cuba.

Starting a family and a embarking on a new job in the same week is a tough call in any occupation—let alone the rather volatile field of guidebook writing.  Dispatched to Cuba for nine weeks with a stash of maps and a gurgling three-month-old, I mastered the frenetic art of on-the-road guidebook investigating while struggling up to my elbows in dirty diapers.  Numerous calamities plagued my research, including getting lost, getting robbed and misplacing my son’s passport, all in the space of the same week.  But somehow I persisted and made it back to Vancouver in one piece where a far more taxing fate awaited me:  the dreaded write-up.

Numerous calamities plagued my research, including getting lost, getting robbed, and misplacing my son's passport—all in the space of the same week.Nothing exemplifies the inherent weirdness of guidebook writing more than the schizophrenic contrast between research and write up.  One minute you’re racing around a foreign country in an adrenalin-fuelled frenzy, the next you’re chained to your desk for two months ingesting unhealthy quantities of caffeine and sweating over whether or not you’ll make your impending deadline.

Fatefully, guidebook writing isn’t a particularly sociable job, nor is it very lucrative.  Furthermore, to master it you’ll need inhuman quantities of imagination, passion, flexibility, patience, persistence—and a bloody understanding spouse.  But rather like running a marathon, the glory of finishing nearly always outweighs the pain you experience in getting there.  For me, it’s an addiction that I’ve found increasingly hard to kick.  Yesterday Cuba, today Italy, tomorrow—well, who knows?  The world is my oyster—or should I say, my guidebook.