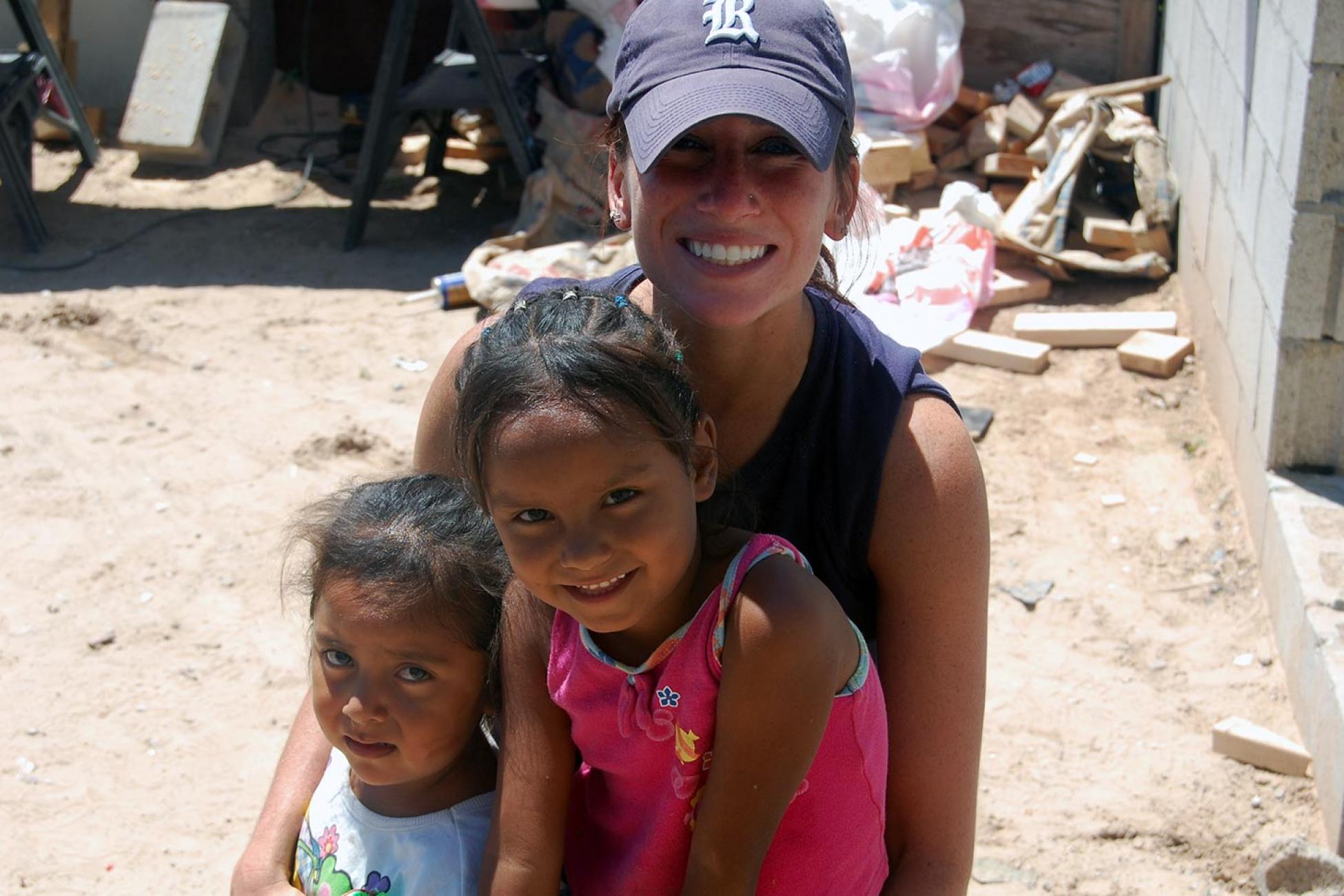 Presents given with the best intentions can have disastrous results.

Four months after Angela McKay* returned from her volunteer placement in Fiji, she decided to send a Christmas package to her host family.

She wanted to say thanks, in some small way. While she was overseas, they had shared meals with her, helped her navigate cultural differences and most importantly, given her with a sense of family in a foreign place. Sending a care package was the very least that she could do.

After boxing up some maple sugar candies and school supplies, McKay slipped some leftover currency in the card. She was unlikely to return to the South Pacific in the near future, so she figured that it was better off in the hands of her host family.

“My host mom began calling my parents’ house and asking for money,” she later told me. “She wanted to buy a house.”

It was months before McKay's family was able to navigate the language and cultural barriers in order to fully explain that they weren’t in the financial position to help. But by then, it was too late—the relationship would never be the same.

Chances are that if you’ve ever visited a developing country, you’ve heard—or experienced—some version of this story. Gifts are almost always given with the best of intentions, but have the potential for disastrous results. The influx of "stuff" into a community can create a sense of dependency on international volunteers. Tension and conflict may arise when some beneficiaries receive gifts and others do not. And more often than not, the gifts that are given are not actually the gifts that are needed.

If you're volunteering overseas or planning to visit a developing country, determining what gifts to present to new friends, host families and community partners can be a struggle.

Here are our top gift-giving tips for international volunteers:

Do: Always check with your volunteer organization first.

Many organizations, such as Habitat for Humanity and Cross-Cultural Solutions, have policies directly related to in-country donations. Oftentimes, volunteers are prohibited from giving gifts directly to beneficiaries, partners or community members because it can endanger project activities or programmatic goals.

Quick (but relevant) story: Four years ago, my ex-boyfriend’s apartment burnt down. Without renters’ insurance, he lost everything. It was devastating but within 24 hours, friends, family and strangers demonstrated overwhelming generosity. However, that generosity came largely in the form of donated t-shirts and clothing, none of which fit. Only one person thought to give him a toothbrush—the one thing he actually needed.
When it comes to the needs of developing communities, the Matador Network’s Richard Stupart summed this up better than I possibly ever could when he wrote, “Just because you have a really large hammer does not mean that everything in the world is a nail.” (Further, I dare you to Google SWEDOW.)

Do: Choose useful presents instead of frivolous trinkets.

Easier said than done, right? While it may seem impossible to determine what will be useful for people in a community that you’ve never visited, there’s always someone who has been there first. Be sure to ask program managers or your volunteer organization what the community needs and the best way to distribute it.

Don't: Hand out supplies without conferring with community partners first.

Even if you’ve determined that a community is in need of a particular item, giving it out yourself may not be the best distribution method. For example, giving away something as simple as toothbrushes could undermine the authority of local health care practitioners.

Do: Instead of giving gifts, give prizes.

Gifts can be used in a powerful way to support programming or volunteer activities. If you’re facilitating a workshop on substance abuse for youth (with a secondary focus on encouraging participants to stay in school) use school supplies as participation prizes.

Balloons and plastic Hawaiian leis can admittedly do wonders to liven up mid-project volunteer moods or engage workshop participants, but they come at a high environmental cost. In communities without waste disposal infrastructure, these “treats” will remain in a community decades after you’ve left—and not in a good way.
Similarly, it’s counter-productive to give children in developing countries gifts that may have been manufactured by children in developing countries.

While material goods are the obvious go-to, consider sharing a skill instead. One international volunteer told me that she taught her Kenyan host mom how to make chocolate-chip cookies—and how it was some of the best time she spent with her host family.

*Name and some details have been changed.