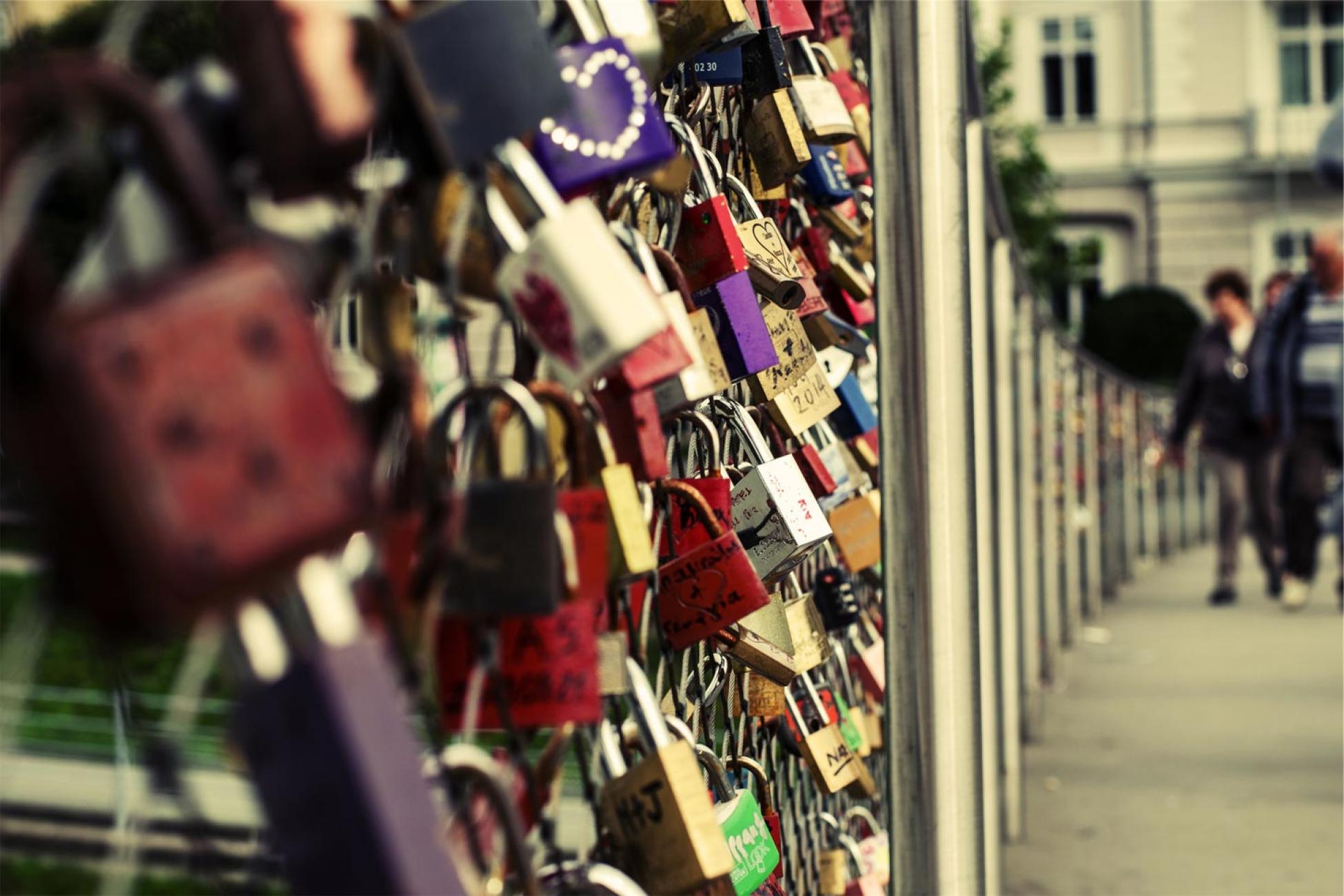 If you want to fall in love, forget online dating sites—work, study or volunteer abroad.

This Valentine’s Day, for the first time in years, I’m in a relationship. It should be cause for celebration, I suppose, but there’s just one problem—he lives in Sydney, Australia.

I didn’t mean for this to happen. I wasn’t looking for a relationship, much less an international long-distance relationship. (Or, as I like to think of it, a “longest distance” relationship.)

And “friends” is exactly what we were when we met up in Scotland six months later. Getting into a relationship wasn’t on the agenda; visiting distilleries was. All that changed though, during one of the worst winter storms that Scotland had seen in 25 years. That night, I heroically navigated our rental car across the Isle of Skye and back to the safety of our Air BnB—all while driving on the “wrong” side of the road. After I pretty much saved his life (or so the Canadian told the Australian), he couldn't help but fall for me.

Since then, our relationship has spanned thousands of kilometres, built on our mutual love of travel (and scotch). We’ve kayaked the waters of Lake Huron, hiked through the Blue Mountains, and this Christmas we biked across Tasmania. (Fact: If anything is going to prove that a relationship can go the distance, it’s cycling 500 kilometres across a relatively mountainous island, all while dealing with sunburns, scorpion stings and saddle sores—which are not exactly the hallmark elements of a romantic holiday.)

Forget Tinder—studying abroad is where the action is.

Our relationship isn’t unique, though. Thanks to work, study and volunteer abroad programmes, the number of cross-cultural relationships is growing at a rapid pace.

In 2014, Erasmus, an EU scholarship programme responsible for student exchanges, released a study of the programme’s 27-year history. The results were impressive; in addition to improving job prospects for participants, officials also found that an estimated one million babies had been born to Erasmus couples since 1987. Yes, one million babies. In fact, one in three students hooked up with people from other countries—three times the rate of those who stayed in their home country—while over a quarter of participants met their life partner while studying abroad.

In other words, forget Tinder—studying abroad is where the action is.

This comes as no surprise to me. When I worked at a volunteer-sending organization, we often joked that we should market our programme as a dating service for young Canadians. Our staff frequently received wedding invitations for participants who had met their spouse-to-be while volunteering overseas.

Even at Verge, there’s no shortage of happily-ever-afters. Our blogger Trina met her fiancé while living in Uganda. And the Best Jobs in the World competition, where I met my boyfriend? The winner, Greg Snell, recently relocated to Germany to join his girlfriend, who he met while working in Australia. If that’s not enough proof that working, volunteering or studying abroad is the key to a great romance, then there’s this album of Peace Corps weddings, which (and consider this fair warning) could reduce even the most cold-hearted among us to tears.

It really brings a whole new meaning to our tagline "travel with purpose." The proof is clear; the desire to meaningfully engage with other cultures doesn’t just lead to improved intercultural communication and understanding. It also leads to falling in love.

The desire to meaningfully engage with other cultures doesn’t just lead to improved intercultural communication and understanding. It also leads to falling in love.

These types of relationships are also surviving at a rate that wasn’t previously possible. In the United States alone, an estimated three million couples live more than 100 miles apart for reasons other than marital discord. Our digital age allows relationships that were sparked overseas to thrive. Facetime, Skype, iMessage and countless other platforms make it easy to check-in with your beau on a daily basis. And for those among us who are lucky enough to telecommute, taking time off work to see our overseas partner is no longer concern.

However, immigration policies are slow to catch up with the growing number of international relationships. In Canada, it’s estimated that there are 10,000 spouses and common-law partners currently waiting for a year or more to become permanent citizens. The wait creates emotional and financial duress for families, since applicants are not eligible for work permits during this time. Some have to return to their home countries until their residency is approved, placing a strain on relationships that have already gone to great lengths.

But while I sit here considering the bureaucratic challenges that my relationship has yet to face, I can’t help but remember that I come from a position of power and privilege. I may be an entire hemisphere away from my boyfriend and our relationship certainly isn’t the most economic of affairs. However, it doesn’t even begin to compare to those who are separated from their spouses and can’t afford the costs associated with sponsorship or immigration.