Gap Year Insights from Daniel Baylis, Author of "The Traveller" 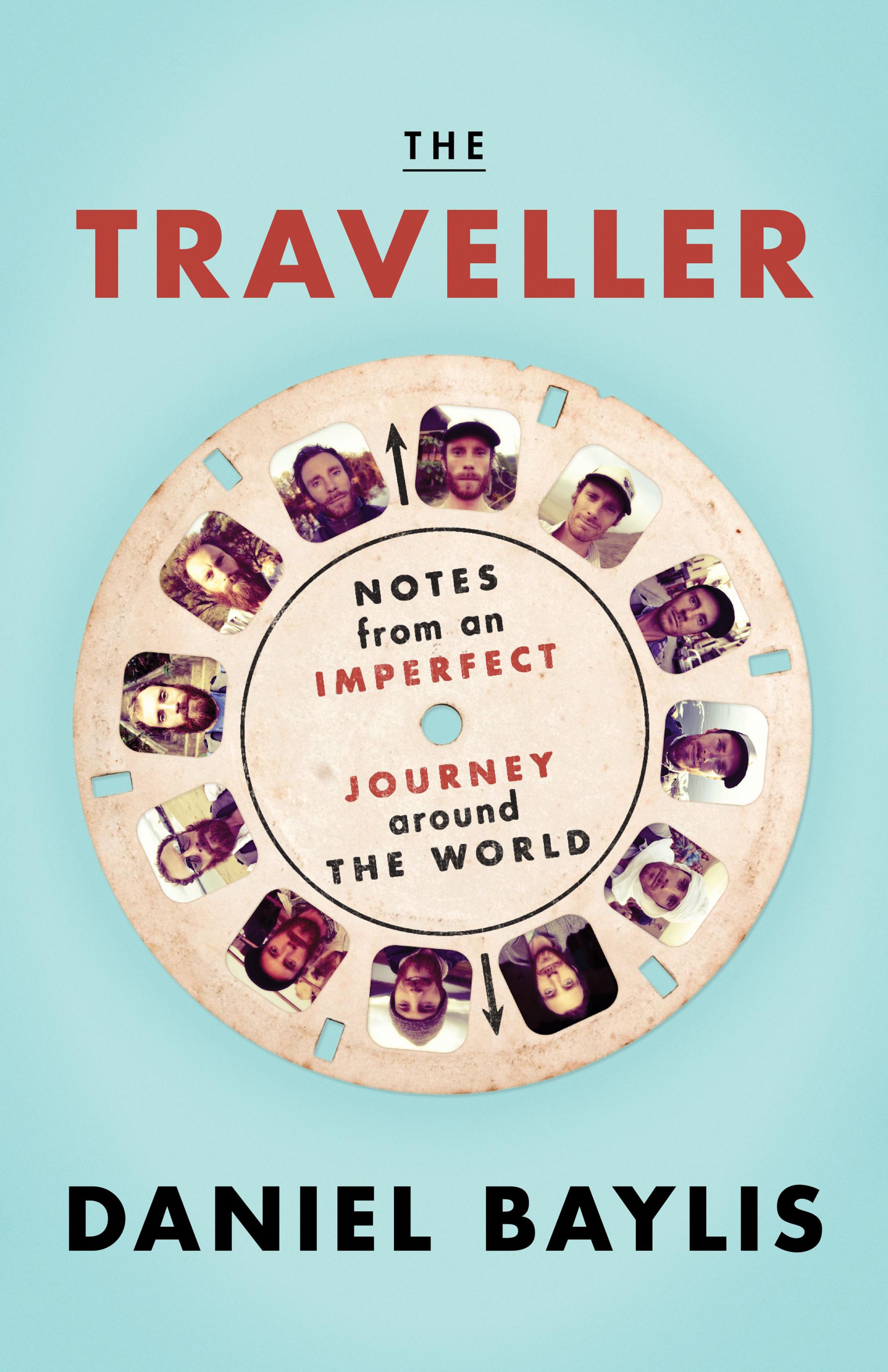 “I’ve had some coffee and some eggs, so that’s provided me with some fuel,” he tells me, sounding pleased.

“It sounds like you have everything that you need,” I tease.

He laughs and agrees with me. “Everything,” he laments, “except a plane ticket.”

It’s hardly a surprise that Baylis considers plane tickets to be a basic need. The self-published author of The Traveller: Notes from an imperfect journey around the world, Baylis became a poster boy for adult gap years after he spent a year travelling around the world. At 30, he was early into his career when he decided to take a break. Although he enjoyed his job, he also lived with a constant yearning for travel—and to travel with purpose. So he decided that he would start out on his yearlong journey with only one real goal: to “engage in reciprocal relationships.”

Over 12 months, Baylis would visit 12 different countries on a limited budget, exchanging labour in return for room and board. He had previously backpacked through Australia and New Zealand, but his destinations (including Africa, South American and Europe) were new, as was his method of travel (through work exchange placements).

I wanted to speak with Baylis, now settled back in Montréal, to learn more about his gap year changed his life—and his career.

Increasingly, rather than taking a gap year immediately after high school or during their undergrad, people are beginning to take breaks mid-career. How do you think your own “gap year” affected your career trajectory?

Before I left, I was really worried that I had committed career suicide. It turns out that I hadn’t—I came back and had a job offer immediately.

It wasn’t like I was dicking off to go do peyote in South America. Before I left I was involved in the world of social media and content creation. I carried that through on my travels by reporting on the road. I think people, [including employers], could see the level of professionalism that I was bringing to it. And when I returned, I hit the ground running with them again.

I think this can be applied to any career. Whether you’re a nurse or an engineer, you can use a year of travel to actually further explore your professional interests.

What kind of qualities do you think that an effective international volunteer or work exchange participant needs to have?

Flexibility. I think we sort of create an impression of what our experience is going to be like and then once we hit the ground, it’s oftentimes a little bit different than that.

Patience. There’s going to be a period of adjustment no matter what you’re doing—maybe a different routine, maybe you’re learning some new skills.

Humour. It’s going to help you get through any awkward situations if you can laugh at yourself. What I found is that it creates a climate of trust and people are drawn towards you.

What were the specific qualities that you were looking for in work exchange and volunteer abroad placements?

Cost was a big one. So was the ability to potentially learn a new skill. For example, when I went to Israel, I was really attached to the idea of learning how to milk a goat. I wanted to do something that I wouldn’t necessarily do back in my day-to-day Montréal life. I was also really looking for projects that were small and led by local people.

Did you have all of your placements set up before you left?

I had my first two months planned. After that, it was sort of like driving along a highway at night and I could only see what was immediately in front of me with my headlights.

I found that if I was contacting a site nine months in advance, they didn’t necessarily know what kind of help they would need at that stage. I also left it a bit open to be able to get recommendations as I travelled. I ended up going to the goat farm because I had met two Israelis in France who recommended it. Not planning enables those types of personal recommendations on the road to occur—it influenced the course of my journey.

For more tips and advice on how to plan your own work exchange adventure, read Baylis’s article for Verge on the top five websites that he used to plan his journey.