You are here: Home/ Travel Intelligence/ Editor's Desk/ I Cheated At Live Below the Line

I Cheated At Live Below the Line 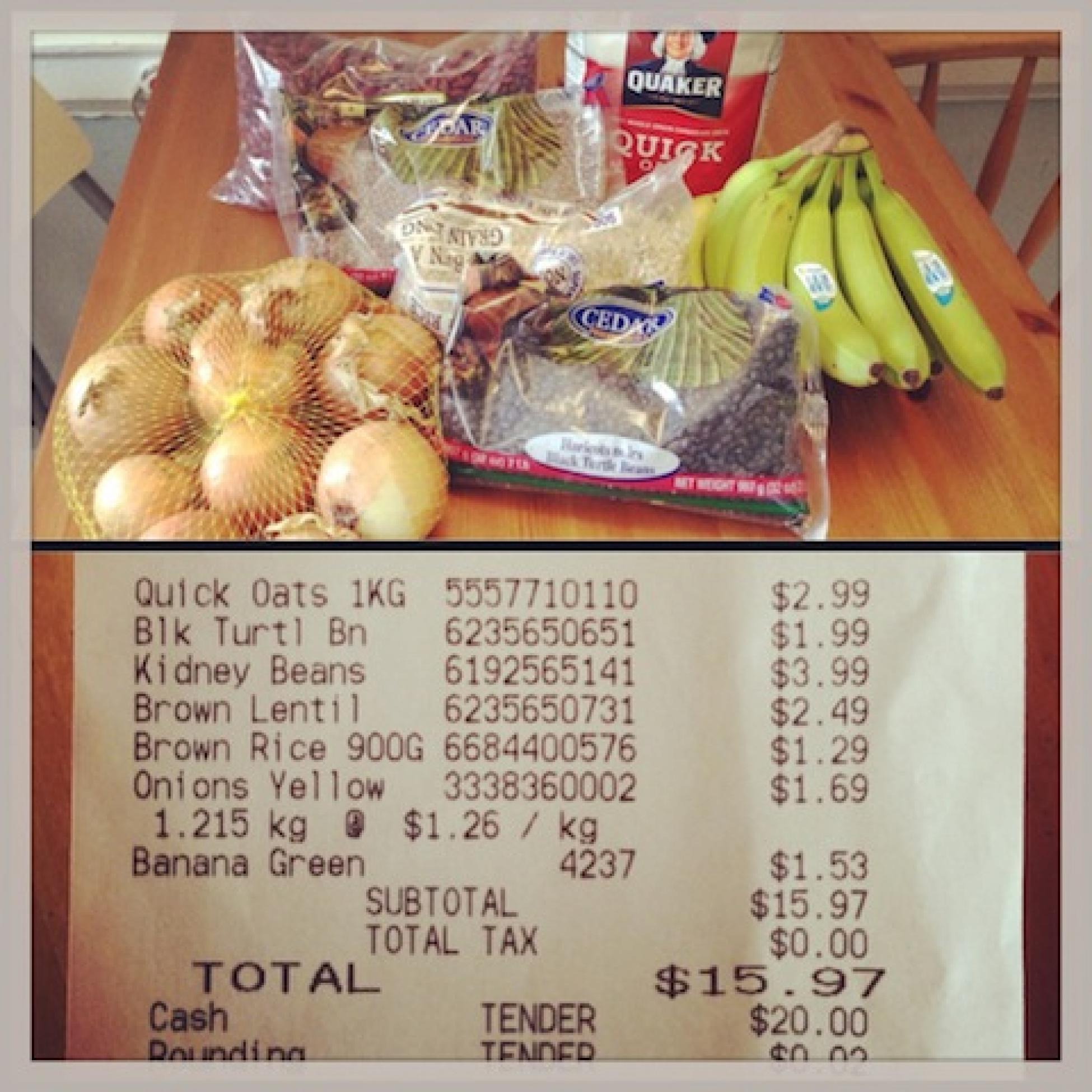 Does Live Below the Line actually help reduce global poverty? Jessica takes the $1.75/day challenge to find out.

Blurry-eyed, I sat at my desk trying to rationalize it.

I stared at my French press, mocking me from across the kitchen.

“No, I shouldn’t do it. If I was actually living in poverty, I wouldn’t be able to conveniently reach into my cupboard and make whatever I craved on the spur of the moment.”

I tend to be highly skeptical of fundraising campaigns, particularly those that are international and wildly successful. The glossier the campaign, the more money has been poured into marketing and siphoned away from the actual cause. After my own experiences working in the non-profit world, I’ve started to look beyond the mega brands when I make charitable donations. My logic is that the little guys are used to scrimping and saving, which means they are pros at stretching your dollar as far as it can go to do effective work.

That’s why when my friend Jane emailed suggesting that I sign up for Live Below the Line, my immediate reaction was to say no. What could possibly be achieved by not eating for a week? It felt superficial. Yet, I kept rereading her closing sentence. “There are no commitments on how much you need to fundraise,” she wrote, “participation is the big thing.”

Participation I can do. So on Monday morning, my roommate Mike and I woke up early to stock up at the grocery store. Mike was a purist when it came to the challenge.“People living in poverty in Canada don’t have access to cars to drive to Bulk Barn. If we’re going to do this, I really want to do this,” he argued.

One hour, several frustrating calculations and roughly $16 later, we were home with our groceries for the week. Mike set to work cooking up three dishes to last for five days: lentils and rice, beans and rice, and chili (which, yes, is actually just another kind of beans and rice). The meals were very much reminiscent of the times I’ve spent volunteering and working in developing countries. I wasn’t surprised by how quickly I grew bored of our meal selection—but I was surprised by the impact it had on my social life.

As I mentioned in my previous blog post, I thrive off free food and drinks. A week doesn’t go by that I don’t attend an event where there’s a huge spread of delicious and usually free treats. This week was no exception. On day two, I had a meeting at Propeller Coffee, an eco-friendly coffee roastery in Toronto. Yes, that’s right—on the very same day that I found myself in an ethical quagmire about whether or not I should cave in to my caffeine addiction, I had to go to a coffee roastery. Talk about injustice. I had to turn down the free latte that was offered as I walked through the door, as well as the pizza and donut dinner at the same event.

Then there was day three, on which I had a first date with a guy that I had met over the weekend.

“I actually can’t eat next week,” I awkwardly responded when he invited me for dinner.

“How about a drink?” he suggested.

Awkward social situations aside (fact: first dates are much easier when at least one glass of wine is part of the equation), I welcomed the strange looks that I received when I told people that I was eating on $1.75 per day. Because every single time that I had to say no to a social invitation was an opportunity to talk about global poverty.

Living “below the line” temporarily destroyed my ability to stuff free donuts in my face at every given chance, but it provided me with the opportunity to discuss international development, which is exactly the reason that I signed up in the first place. To me, that’s the essence of a good campaign—one that not only engages the individuals fundraising, but raises awareness and starts a dialogue in their peer group as well.

I do, however, have a confession to make. While I lived on $1.75 per day (it was actually closer to $1.10; if anyone is interested in rice and beans, we have plenty of leftovers), I kind of cheated at living below the line.

Because on day two, I caved and made myself a cup of coffee.

Don’t worry though; I paid for it. As I write this, I’m on a plane bound for Quito, Ecuador. An early morning departure and a 90-minute security queue meant that I didn’t have time to eat before my flight. So my first “real” meal of the week was plane food. And it was—you guessed it—rice.