TBEX '13: The Noble Potential of Travel 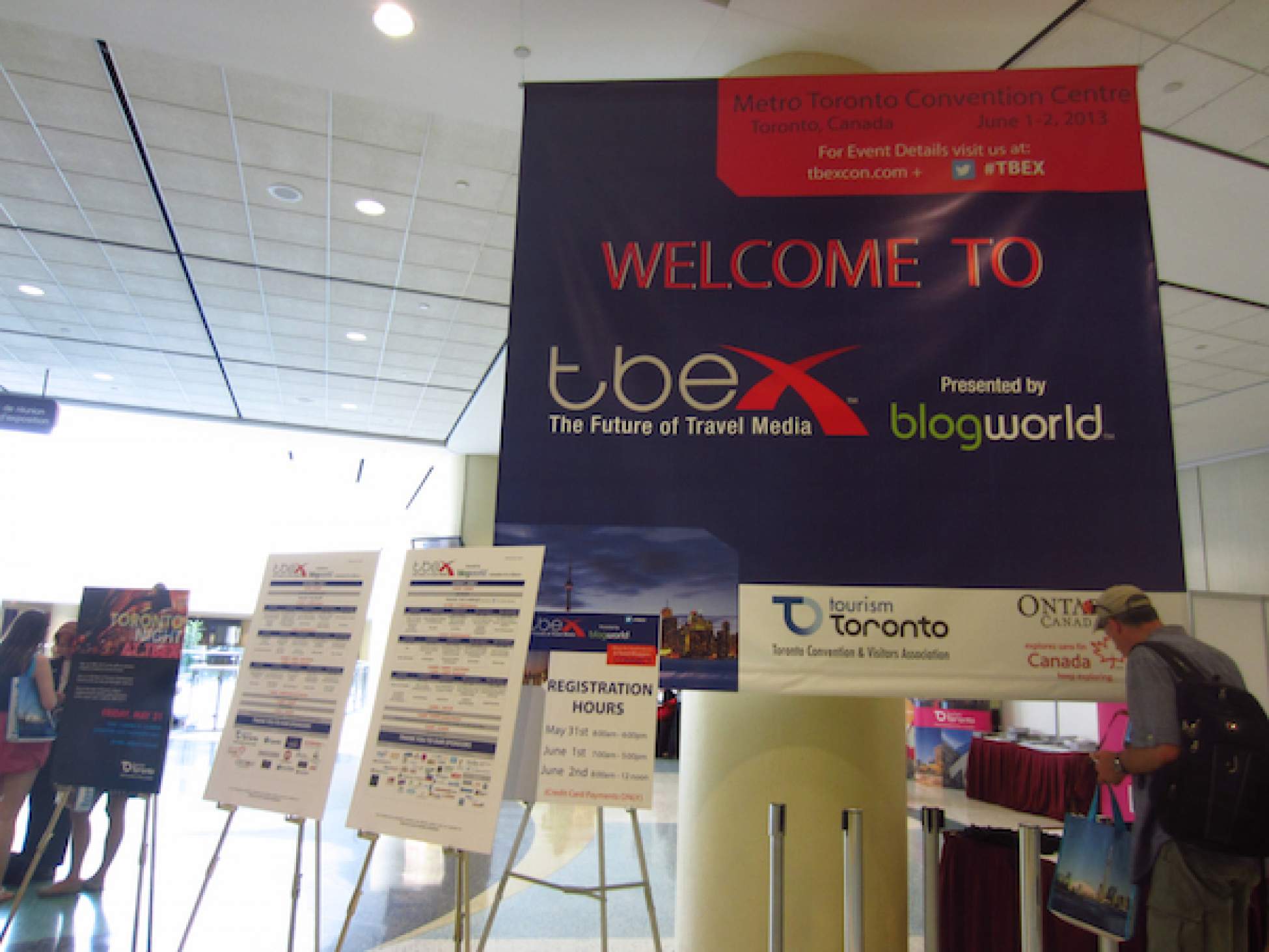 Last month, I had the pleasure of participating in TBEX Toronto. Initially, the thought of attending the international travel blogging conference in my own city felt like a bit of a consolation prize (last year’s North American TBEX was hosted in Keystone, Colorado). But as it turned out, location was only secondary—TBEX was an amazing opportunity to learn more about this unique nomadic community of travel writers and their work.

While I enjoyed meeting Deb of The Planet D, talking to representatives from Travel Massive and spotting all my favourite bloggers (who, for the most part, were easily identifiable based on their avatars), the highlight of the weekend was G Adventures Founder Bruce Poon Tip’s session on “the noble purpose of travel blogging.”

“Travel can be the vehicle to get to know other cultures and how other people live—but at the same time giving you a very enriching experience for where you come from and who you are,” Poon Tip said. But his workshop wasn’t so much about travel blogging as it was about the transformative power travel potentially has for global development.

With a background in international development, I’d like to think that I’m mindful of taking ethical and eco-friendly vacations and that I'm highly cognizant of global disparities. But as someone who also regularly takes all-inclusive vacations, I’ll admit that I was ignorant to many of the facts that Poon Tip delivered in his speech. Here are some of the highlights:

• The majority of vacationers (75 per cent) are taking all-inclusive holidays. This isn’t such a startling statistic, until you learn that for every $100 USD spent on vacation by a tourist, only about $5 USD stays in an developing country’s economy.

• According to the UN World Travel Organization, travel is going to double to 1.6 billion tourists over the next 10 years. “There’s going to be severe hotspots and nobody is going to regulate how that is going to happen,” pointed out Poon Tip, highlighting Burma as a prime example. “We have to preserve cultures for future generations and save the world’s most beautiful places,” he said.

• With this increase in tourism, Poon Tip believes travelers have the power to change global wealth disparities by making smart choice about where and how they spend their money. “Tourism—if done right—can be the greatest source of wealth distribution in the world,” he said. “Tourism can transform and educate people to create peace and tolerance—because that's the noble purpose.”