Stuck in Limbo: From Full-Time Student to Free Agent 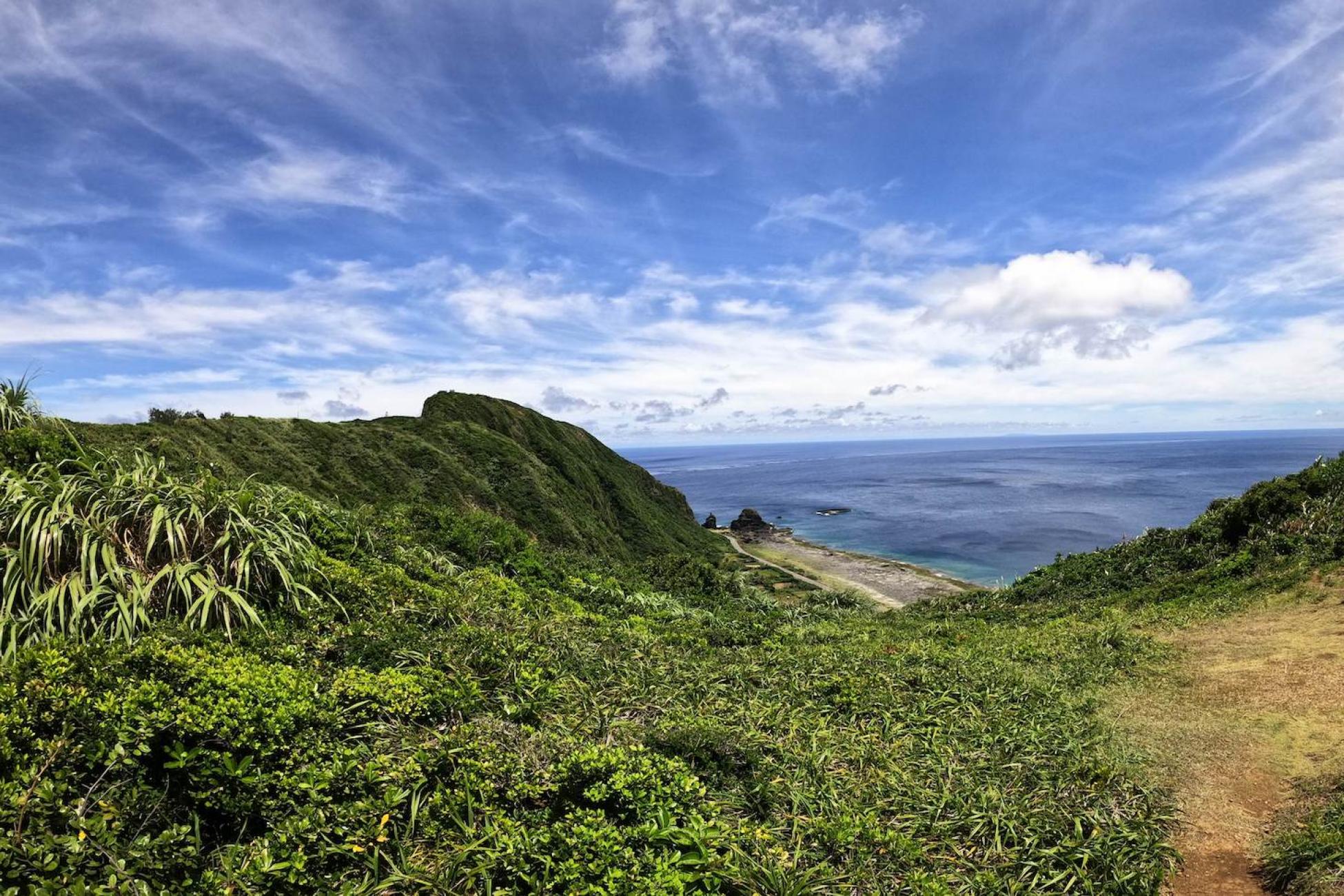 With my university classes finished, I was finally free to experience Taiwan on my own terms. But the transition period was not easy.

When I first came to Taipei, I described the city as controlled chaos. Now that Taipei has become my temporary home, this description has grown to fit my life. While I was in school, control kept chaos at bay thanks to a fixed timetable with scheduled appointments for exploration and freedom. But as classes drew to a close, my control waned, and chaos slowly took its place.

School's out. Now what?

The first area of my life to take a hit was my study of Mandarin Chinese. I tried to keep up with my lessons after classes ended; our teacher gave us some worksheets for the next chapter in our textbook. But without a reliable place to study, or deadlines to prepare for these tasks, I left these tasks on the back-burner. I wasn’t completely idle; I filled out at least a few of the workbook pages, but the effort and consistency were not at the same level as before. I worried about forgetting the little Chinese I knew and felt anxious about the hours of practice going to waste from lack of use.

The next victim of chaos was my productivity and motivation to maintain a healthy lifestyle. I spent a large chunk of the beginning of my vacation roasting in the sun, slowly becoming a lobster on the southern coast of Taiwan. After months of putting off a visit to Kenting due to its remoteness from Taipei, my friends and I finally made our way to this tropical paradise to celebrate the end of classes. The south of Taiwan was a lush haven that made us feel as if we had stepped straight into a travel brochure. The air was hot and heavy with humidity, drenching us in perspiration as soon as we descended from the bus. Vibrant restaurants and storefronts lined the main street, inviting travellers to take refuge from the blistering sun with promises of AC. At night, when the sun finally took a break from scalding our skin, the street turned into a night market lit with dazzling neon lights, trendy outdoor bars and enticing food stalls.

We spent our days exploring the coast on electric scooters, stopping regularly to investigate whether the white sandy beaches and salty waters were really as magical as we’d been promised. Having done minimal research on the area we were traveling in, I mostly relied on my friends to take the lead in planning our excursions. I grew comfortable sitting back and letting them make the decisions about our itinerary, enchanted as I was by my incredible surroundings.

Eventually, though, my restless nature began to creep into my fantasy. Once vacation became my new normal, rather than school, my docile attitude changed. The lack of stress from tasks and deadlines caused me to feel stressed and on edge—although, this may have been exacerbated by the fact that I hadn’t exercised since classes ended, and my diet consisted mainly of street food and cocktails. My sleep schedule collapsed; my friends and I rarely made it back to our hotel before 2 am. And at lunchtime, when I would have been done most of my classes for the day in university, we would generally still be wrapped up in our sheets, oblivious to the world of responsibilities we had recently left behind.

I grew agitated when I felt like we were wasting our time by sleeping through the day, and felt ashamed when we drove past spectacular sights that locals had recommended because they weren’t a priority for my friends to visit and we only had a few hours of daylight remaining. I started to stay behind when we went to restaurants to eat, feeling guilty about sitting still and spending time eating a full meal when there was still so much that I hadn’t seen. I loved travelling with my friends, but I also longed to go solo and be in charge of my own adventure.

It wasn’t long until my desire for solitude was fulfilled. One by one, my closest friends returned to their home countries, and I was left to my own devices, much as I had been when I first arrived in Taiwan. It was daunting, having no plans, no place to stay, and no return ticket home. But this time, unlike at the beginning of my exchange semester, I wasn't completely alone. I had made friends all across the country, learned enough of the language to get by, and gained confidence in myself so I knew that, until I was able to secure a flight home in the uncertainty that COVID-19 had brought to my life, I would be okay. The next phase of my adventure was just beginning.

It was daunting, having no plans, no place to stay, and no return ticket home. But this time, unlike at the beginning of my exchange semester, I wasn’t completely alone. I had made friends all across the country, learned enough of the language to get by, and gained confidence in myself. The next phase of my adventure was just beginning.

I spent the first few days back in Taipei, visiting all the sites I hadn’t managed to see in the months that I had lived there. Returning to the capital felt like seeing an old friend; warm and familiar. I was returning home, but I no longer had a home of my own, as I had moved out of my dorm at the end of the semester. I booked a cheap hostel and brainstormed experiences that I still wanted to have in Taiwan before my departure.

Creating my own adventure

Despite how much I had been looking forward to travelling solo, when my freedom arrived, I didn’t know what to do with it. I was in a city surrounded by people, feeling lonely because my people were gone. I was afraid of not having the perfect trip, of letting myself down and not having the courage to be as adventurous as I strived to be. When I was travelling with my friends, it was necessary to compromise on the places we wanted to see. When I was travelling alone and I wasn’t satisfied with the way things were going, there was no one to blame but myself.

With no set plans, I extended my stay in Taipei by a few days, desperately clinging to the last place that had felt like home, telling myself that I just needed a bit more time to plan my happiness before I could jump into the unknown. But I grew disgusted with my poorly concealed excuses—I was wasting precious time. Finally, in a brief moment of clarity provoked by my terror of spending all my free time idly, I packed my backpack and headed to the bus station. I was going to hop on the first bus to Chiayi City, the access point to the mountains that I had been desperately longing to explore. I figured I would book a hostel on the bus and figure out the details of my trip as I went. Right then, while I had the courage, I just needed to go.

And so, I went. I spent the following weeks on the prowl for new stories, bunking with friends, sleeping in the park, camping in the woods, paying for cheap hostels when necessary. With every kilometre traveled I walked taller; with every new person I encountered, I grew more self-assured. I surprised even myself with how bold I had become. Finally, I was in charge of each step, and though there was no one else to blame when things didn’t go as planned, I commended myself for building my own adventure. 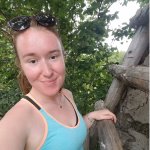